Williams driver Alex Albon has been talking about the experience of losing his dream job in Formula 1 at the end of the 2020 season when he was told that he was being dropped by Red Bull.

The 26-year-old London-born Thai driver had made his F1 debut with Toro Rosso in the 2019 Australian Grand Prix, and was subsequently promoted to the sister squad alongside Max Verstappen over the summer break in a direct swap with Pierre Gasly.

However at the end of 2020, team managers Christian Horner and Helmut Marko decided to drop the inconsistent Albon in favour of the more experienced Sergio Perez, whose partnership with Verstappen has indeed proved more successful.

"It killed me. It killed me, it was terrible," Albon told the Beyond The Grid podcast this week. "It was one of those things. It got announced that I wasn't going to be a racing driver pretty late, I think it was December.

"They still believed in me and still trusted me - Christian and Helmut, everyone at Red Bull - and I still have a great relationship with them.

Albon spent a year on the sidelines working in a test and development role with Red Bull. He has now returned to the grid with Williams, replacing his good friend George Russell who moved to Mercedes over the off-season.

"It was quite interesting to have that step back away from the spotlight and from the paddock in that way, and look at things in a different perspective. 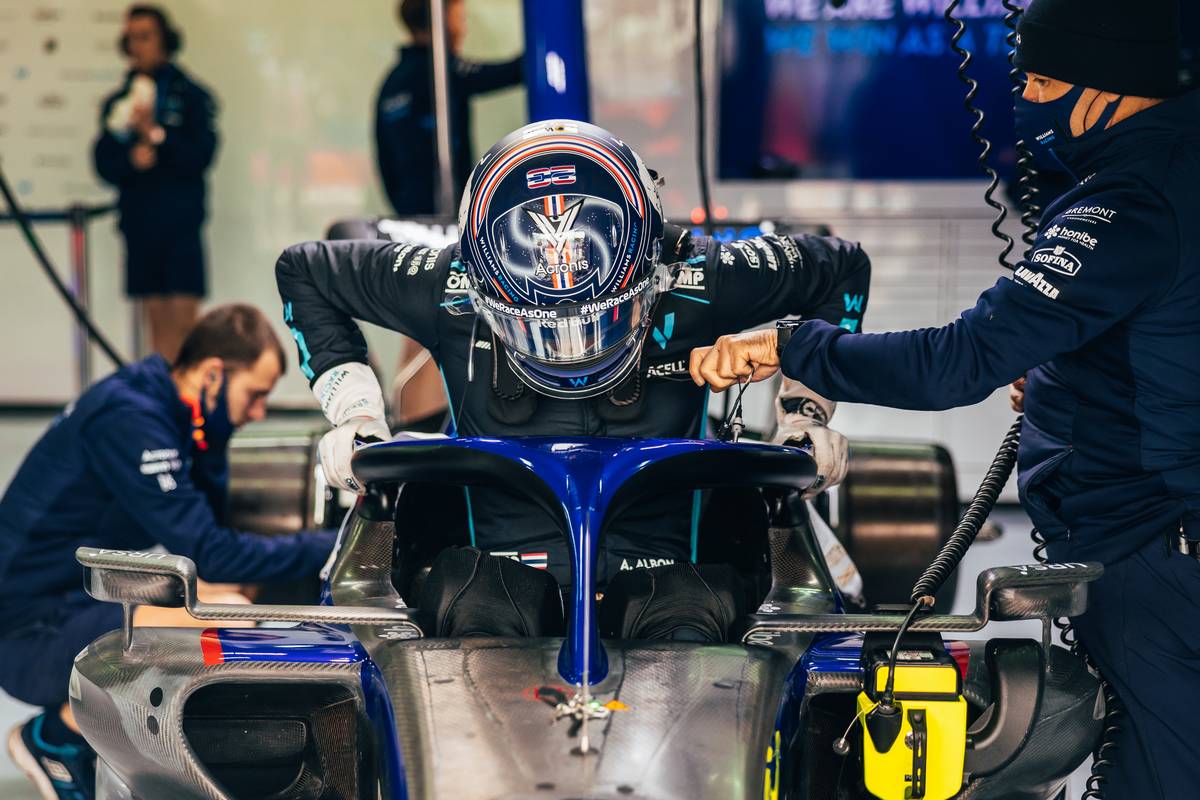 "Just listening to Max and Checo, I'd always listen to their engineers," he continued. "I would take bits from it. As people, their personalities – how did they interact with the team and how did they learn?

"The car was quick out the blocks," he recalled. "Max was talking about how much better the rear felt [than the RB16 in 2020], how much more stable it was.

"It does hurt a little bit, because at the same point you're like: 'That's great, I feel like I contributed to that.'"

Albon said that the team's chief designer Adrian Newey had been among those to openly credit Albon for his contribution in developing the car that would take Verstappen all the way to last year's drivers championship.

"People like Adrian gave me a lot of credit for it. I don't want to say I helped a massive amount, but I felt like I chipped in," he said.

"The first few races [were] terrible," he admitted. "I was a reserve driver, so I had to go to every race. But just being there, I couldn’t watch, I was just sitting down and trying to stay away from it as much as possible." 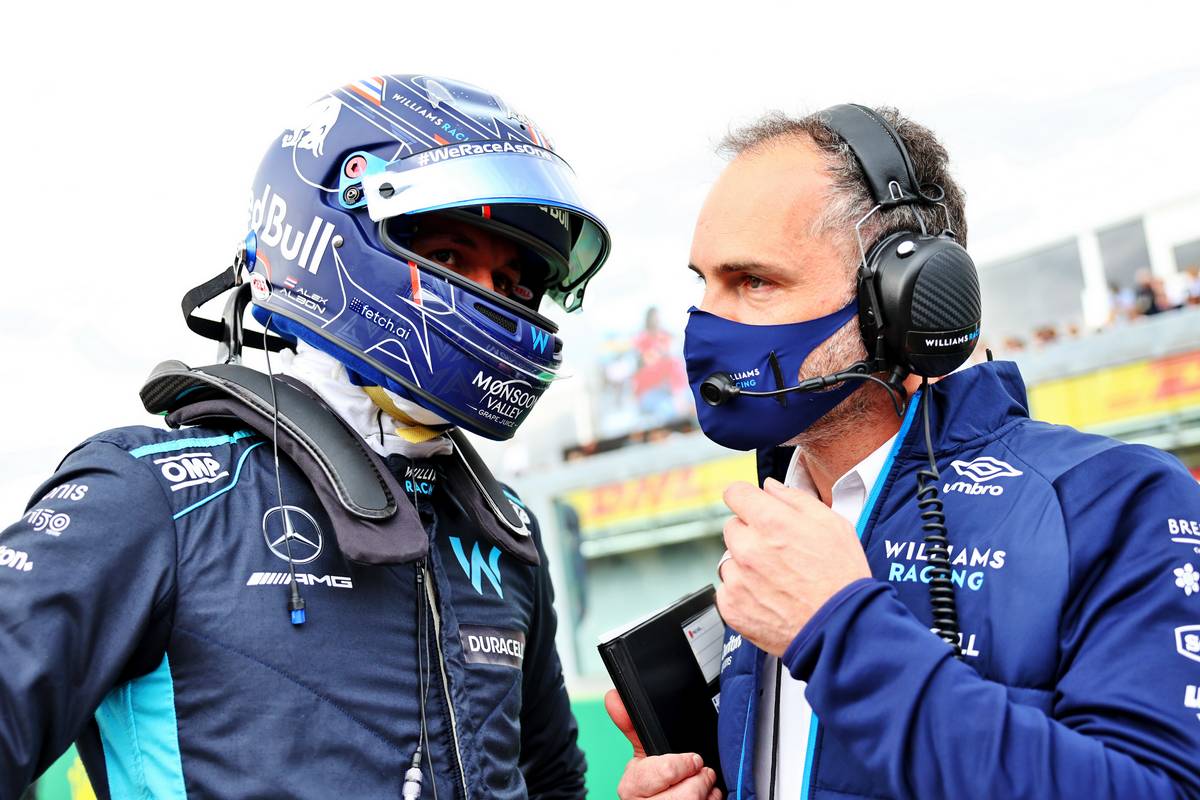 Since moving to his new team, Albon has successfully clinched Williams' first point of 2022 with tenth place in Melbourne despite starting from the back of the grid after pulling off a staggering 57 lap stint before pitting.

And he only narrowly missed out on another point in the Emilia Romagna Grand Prix when he finished 11th in wet/dry conditions at Imola.

"I’m really happy with the result," he said of his performance at the Autodromo Enzo e Dino Ferrari. "We maximised the opportunities and overtook some cars on track with the pace we had.

"It’s a shame that we missed out on points by one place, but we are taking opportunities, doing things differently and showing that we can battle higher up despite not having the fastest car."

It might have been a terrible shock at the time, but it seems that all is well again for Albon now he's found his feet at Grove.

Baku boss not feeling under pressure from new venues

Steiner says Haas in no rush to 'put the magic on'