Mercedes F1 boss Toto Wolff says the productive working relationship between Lewis Hamilton and George Russell is "one of the very few highlights" enjoyed by the Brackley squad so far this season.

Ahead of the start of the 2022 season, few would have bet on Mercedes finding itself winless after four races and struggling among F1's midfield contenders.

But the sport's new-era regulations have unexpectedly thrown a wrench into Mercedes' works, leaving its new-generation car to perform at a significant deficit to Ferrari and Red Bull's machines.

While it struggles to get on top of the issues hindering its W13 Silver Arrow, the German outfit can at least rejoice at the results achieved by Russell and salute the young gun's smooth and good entente with Hamilton. 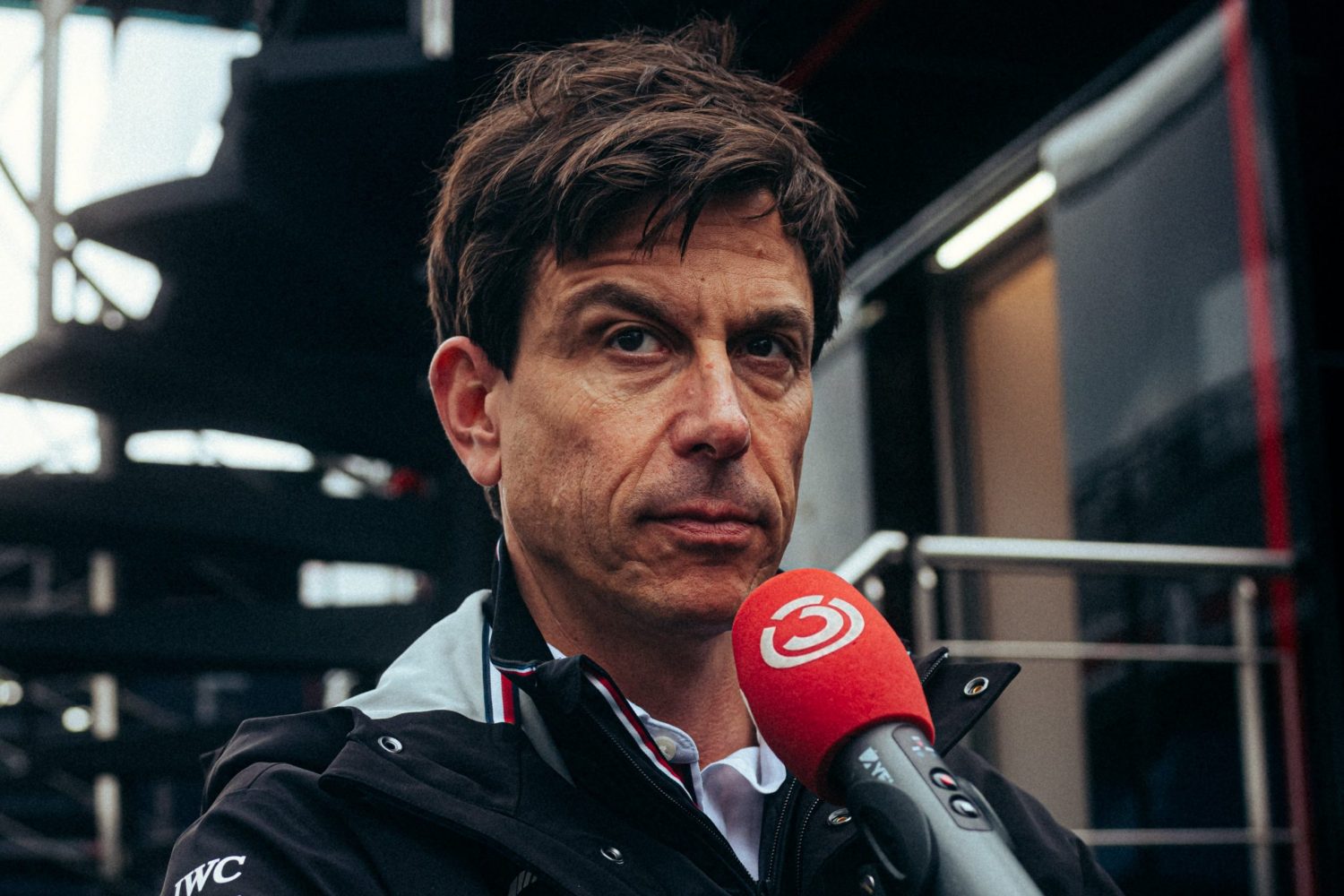 “"Yes, I’m very impressed with how [George has] settled in, how professionally and analytically he helps to assess the situation," said Wolff, quoted by F1.com.

"The combination is one of the very few highlights I have at the moment on our journey – how well the two of them work together, with no friction; on the contrary, [they're] very productive and positive for the team.

"And I couldn’t be happier with the driver line-up. In that respect I think we have the two best drivers, maybe two of the three best drivers and they deserve a car and a power unit that fights at the front rather than them being lapped.

"That’s not what any of them deserves."

But Wolff will have none it, insisting the Mercedes star remains in his view "the best driver in the world", and that the culprit for the underperformance is the car, not the driver. 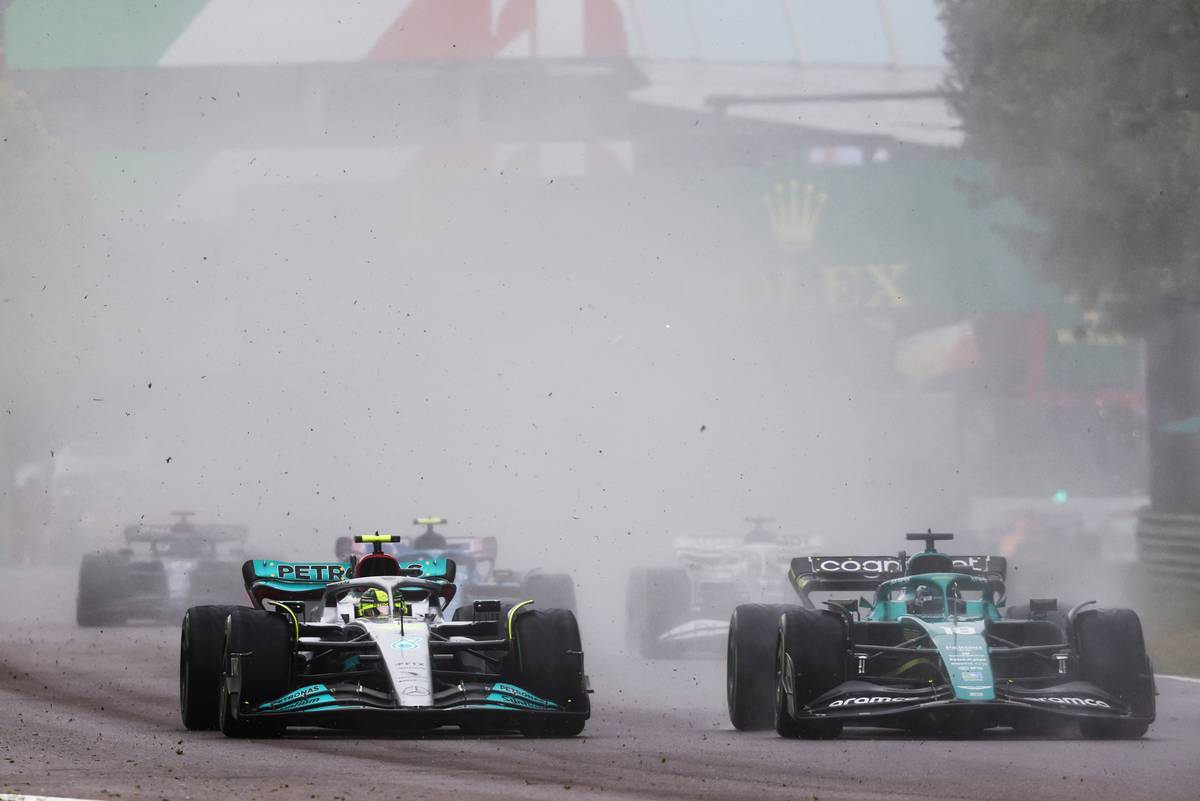 "Well, you know in a way I have to protect him here. It’s not his low. It’s the low of the car performance," said Wolff.

"We know that he is a seven-time world champion. He caught up last year, him and us the team caught up and nearly fought for the championship.

"The guy is the best driver in the world, and he’s just not having a machine and equipment underneath him to be able to execute... In a way I think it’s irrelevant if you come in eighth or 12th or 15th, it doesn’t matter; it’s all bad. But the real stars recover.

"There are none out there of the really great ones that come into my mind that didn’t have certain moments in their career where things didn’t run properly, and that is the case now with him since a long time.

"He’s going to help the team to sort things out, we are sticking together through good and bad times and today [at Imola] was certainly a very bad day."

Perez on the search in Miami for lost Red Bull helmet