Michael Andretti says the FIA has showed support for his efforts to enter a new outfit in F1 as the American team owner presses on with his plans to join motorsport's elite.

On Friday in Miami, Andretti met with FIA president Mohammed ben Sulayem to discuss his efforts and sound out the governing body on its formal process which requires the FIA to issue a call for interest for new entrants.

"I think he’s in support, but there’s a big process that’s got to go through and all that stuff," Andretti said.

"He said he’s in support in the process. There’s still a long way to go. But it’s nice, Mohammed liked what we presented.

While he awaits the next stage, which he says may not come for a while, Andretti is moving forward with his plans which include the establishment of an F1 facility in Indianapolis for which construction is scheduled to begin in August.

"We’re spending money to get the ball rolling, because we feel like we’re hopefully going to get it," Andretti said.

"We’re taking a risk, but we think it’s worth the risk. Because we’ve got to get the ball rolling. So we’re hiring people and things like that." 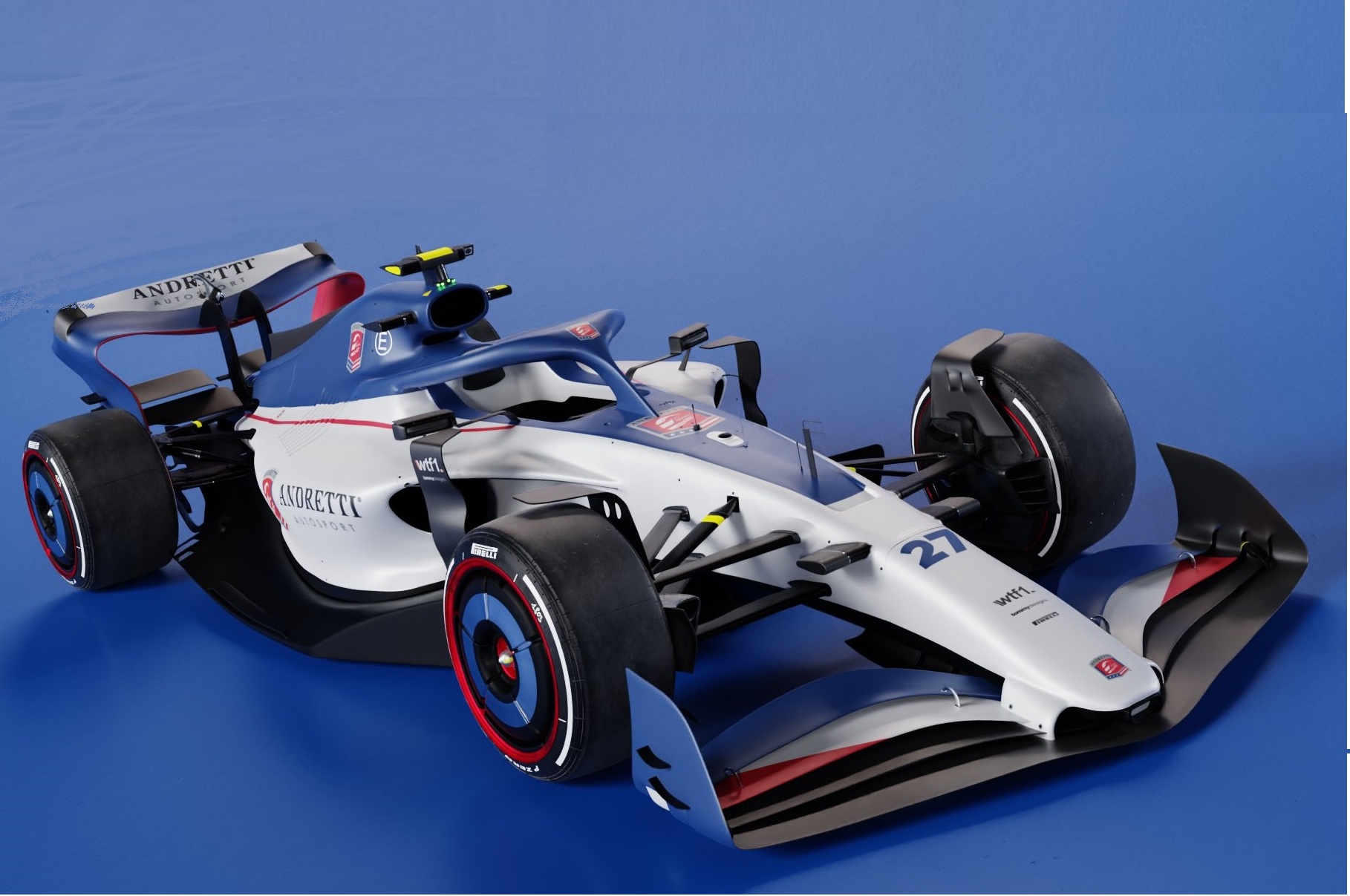 In addition to the investment required to set up the new team, as a new entrant Andretti would have to assume the $200 million buy-in fee to join Grand Prix racing's grid.

The former driver and IndyCar champion has repeatedly claimed that funding "is not an issue" although he has always stopped short of revealing his backers.

But it is believed that the Guggenheim group, which owns the Los Angeles Dodgers, is involved in Andretti's F1 plans.

Beyond the FIA, a second barrier to entry could be the Formula One Group itself, with CEO Stefano Domenicali stating earlier this year that "F1 with 10 teams, with the competition on the track, is very, very solid."

"There’s complexities that need to be considered if other teams can be added, therefore I don’t think it’s the most important element to grow F1, to be honest," added the Italian.

Mercedes team boss Toto Wolff said in march that any new entrant would have to demonstrate that it would add value to the field.

"Ten teams is not the right number," Andretti said.

"If you really think about it, they’ve got the Concorde Agreement coming up in ’25. Now, Red Bull owns two teams, [if] they say they’re pulling out, now you’ve got 16 cars. 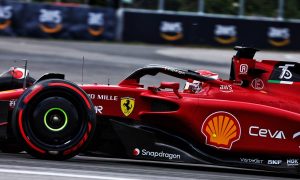 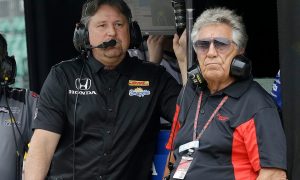 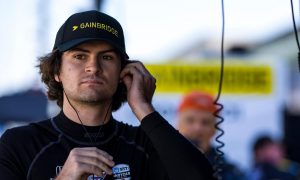