Sky F1's Martin Brundle is just as baffled as Mercedes by the erratic performance of the Brackley squad's W13 silver arrow.

But in Miami, George Russell's unexpected fastest time in FP2 augured for a competitive weekend for the Briton and teammate Lewis Hamilton. Unfortunately, But any thoughts of a set-up break-through for the German outfit were quickly put to rest on Saturday.

Although Hamilton performed reasonably well in qualifying, with the seven-time world champion clocking in fifth, Russell was unable to exit Q2, his pace from the day before gone and forgotten. 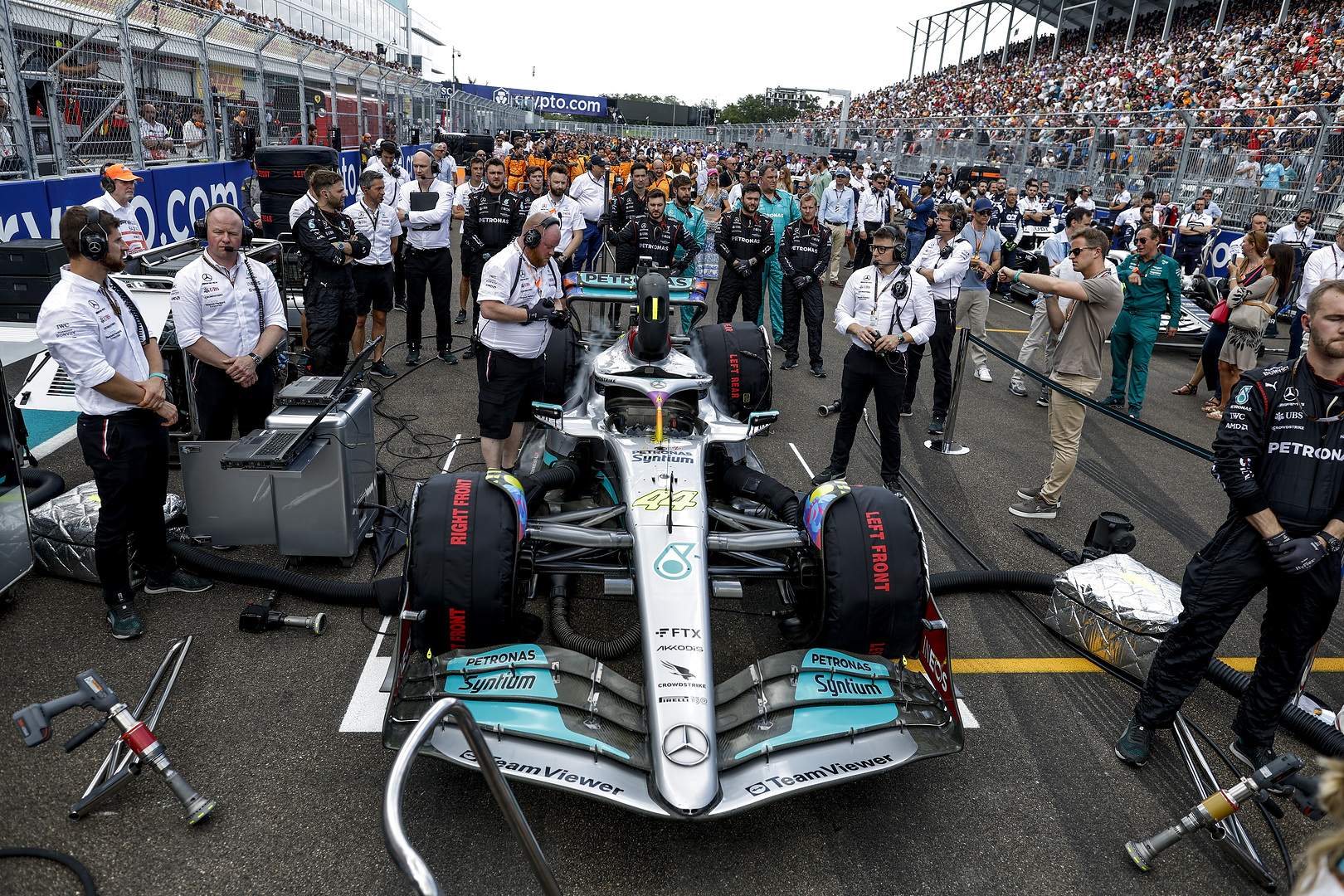 The state of the team's affairs improved on race day as Mercedes' drivers concluded their weekend best of the rest, but the reigning world champions remain at best a strong midfield contender well behind their Red Bull and Ferrari rivals.

"Mercedes were once again the third-best team, but in many ways I think it was their most concerning weekend," said Brundle in his post-race column for Sky Sports.

"George Russell was fastest on Friday and struggled for pace thereafter, and the team simply didn't know why.

"They've talked about 'diva' cars before, but this one is just a plain mystery with a knife-edge window of set-up.

"There's a good car in there somewhere, it's just so well hidden."

By his own admittance, Russell considered himself lucky to lock in his fifth consecutive top-five finish, having benefitted from the race's late but timely safety car.

However, Brundle suggested that the 24-year-old had managed his race impeccably.

"It's easy to say Russell got lucky with the Safety Car," continued Brundle. 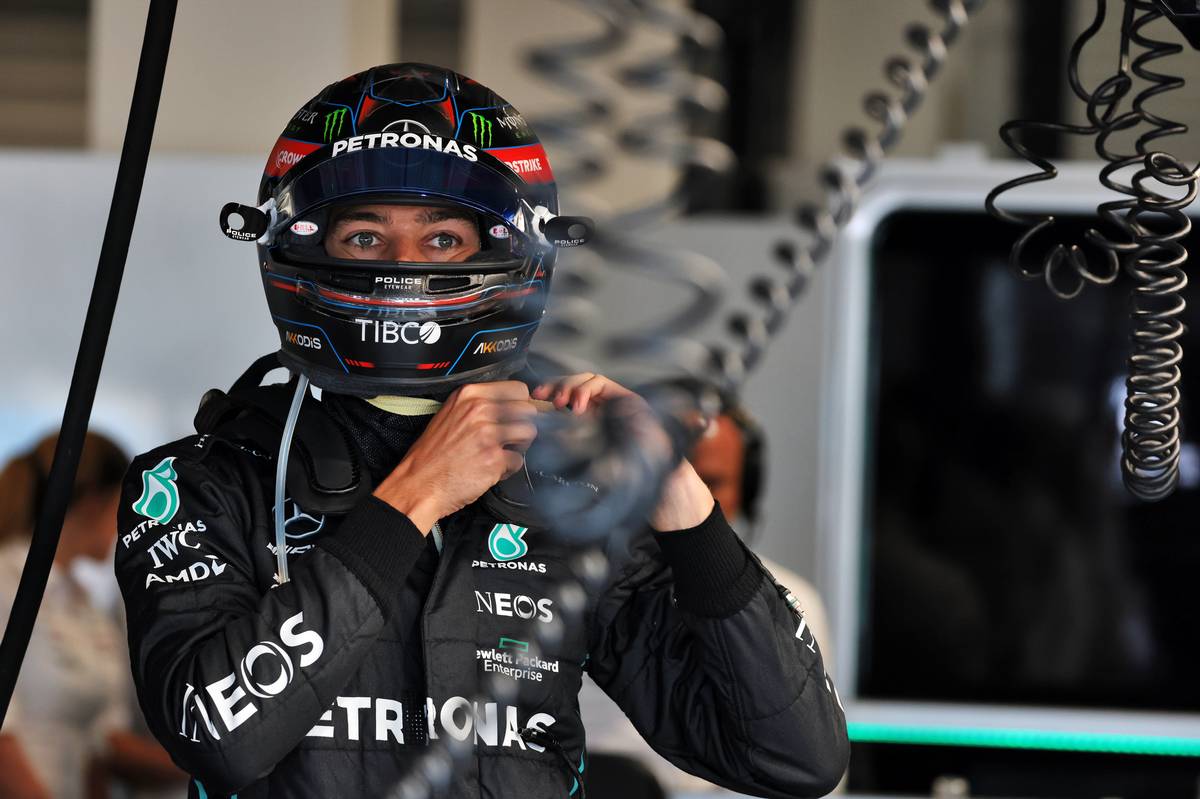 "He had to manage the hard compound tyres from the start, keep his head when going further backwards a little, build the long-run pace as others started to fade, and then call the shots from the cockpit about staying out and hoping for a Safety Car."

Luck on the other hand didn't benefit Hamilton's efforts. But Brundle noted some uncharacteristic "indecision" in the latter's camp.

"Lewis wasn't lucky with the Safety Car again, and on his side of the garage there was indecision rather than the usual masterly strategy we've become used to these past few years," he added.

"It's a tough time and eager George, with most of his career still ahead of him, is coping better with the situation than Lewis judging by radio transmissions."