Mick Schumacher's strong overall pace in Miami was more important than the mistake that cost him his first points in F1 says the young German's uncle, Ralf Schumacher.

And the 23-year-old was on the verge of achieving his first top-ten finish on race day when an ill-fated attempt to overtake Aston Martin's Sebastian Vettel resulted in a collision that put paid to his efforts and robbed of his first championship point in F1.

The incident, coupled with Magnussen's contact with Lance Stroll just two laps from the checkered flag, blew Haas' chance for points into oblivion, a set-back that did not amuse team boss Guenther Steiner. 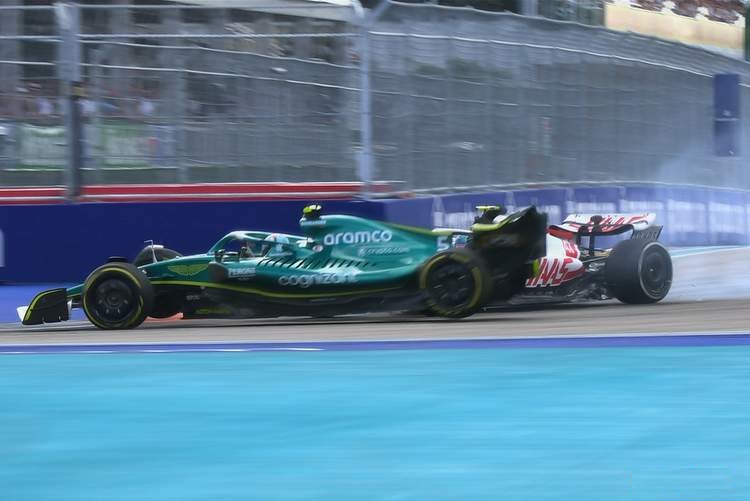 "We were up in the points, it was possible with maybe two cars to get into points, and then we just lost it all at the [safety car] restart," said a frustrated Steiner.

Ralf Schumacher acknowledged that the Haas drivers' blunders were "extremely annoying because it cost points".

But the Sky Germany commentator believed that Magnussen likely coped better with Steiner's post-race ire than his more sensitive nephew. 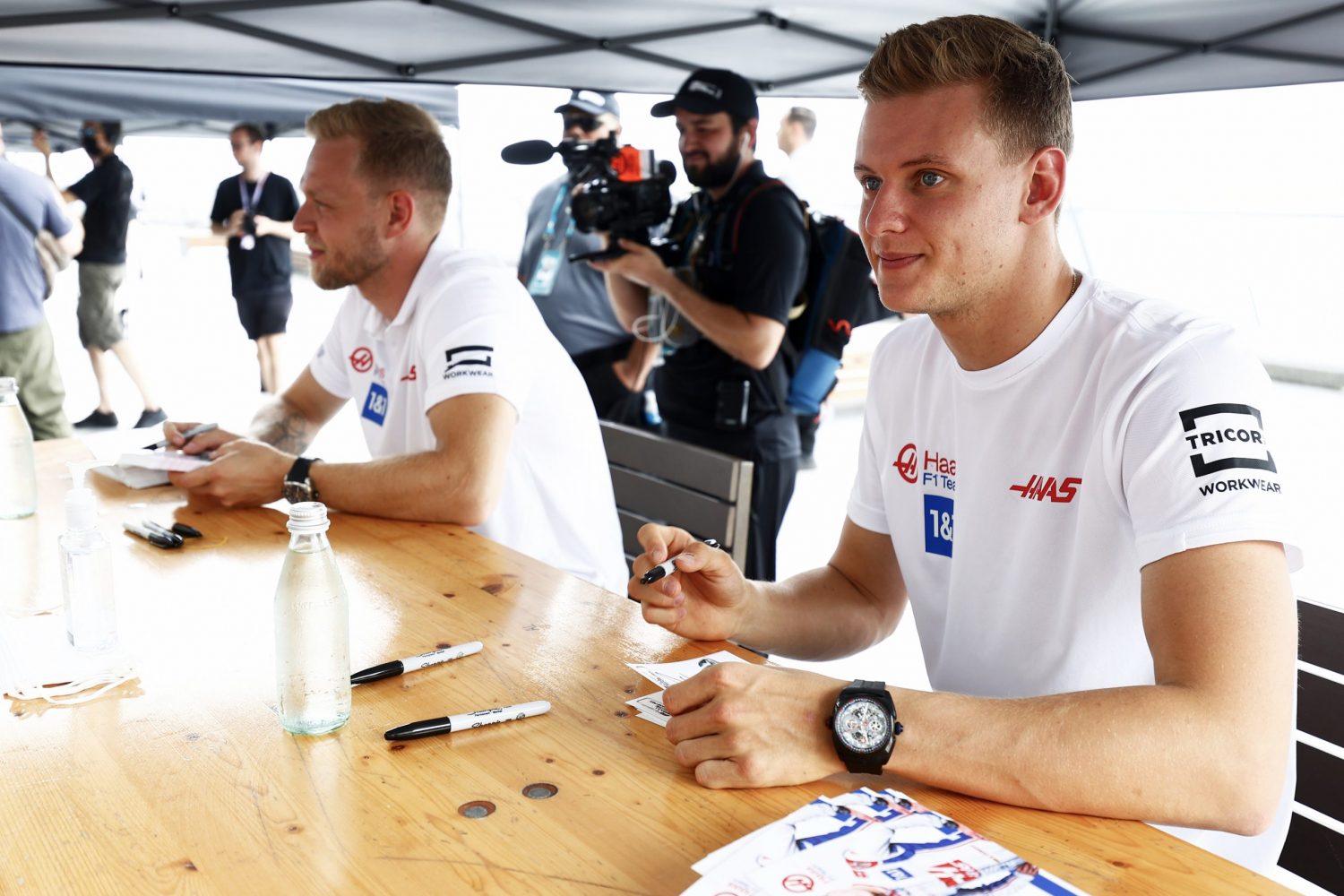 However, when it came to assessing his nephew's race weekend in Miami, the former Grand Prix driver preferred to focus on Mick's relative performance than on the consequences of his clash with Vettel.

And what he saw in Florida will have likely also pleased Ferrari, Mick's benefactor.

"What was more important to me was Mick had a very good weekend," said Ralf Schumacher.

"He was consistently faster than his team-mate and created the basis for himself to finish in the points with his own strength.

"In Miami, Mick made the difference as a driver because of his speed. So the trend is going in the right direction.

"That is exactly what Ferrari team boss Mattia Binotto wants to see."

Norris: Miami DNF frustrating but 'not the end of world'