Alpine team boss Otmar Szafnauer says the French outfit will make a call on the F1 futures of Fernando Alonso and Oscar Piastri around the time of this summer's British Grand Prix.

While Esteban Ocon will remain with Alpine in 2023, Alonso's contract with the Enstone squad runs until the end of the current season.

The Spaniard has so far given every indication that he intends to race on next season, and Alpine also appears eager to extend its partnership with Alonso, which implies that it will need to find a temporary seat for Piastri in F1 for 2023 as the Aussie cannot afford to spend a second season on the sidelines.

"We haven't thought that through yet, because it's a little bit early," said Szafnauer, quoted by Motorsport.com. "But around Silverstone we will probably be talking about it." 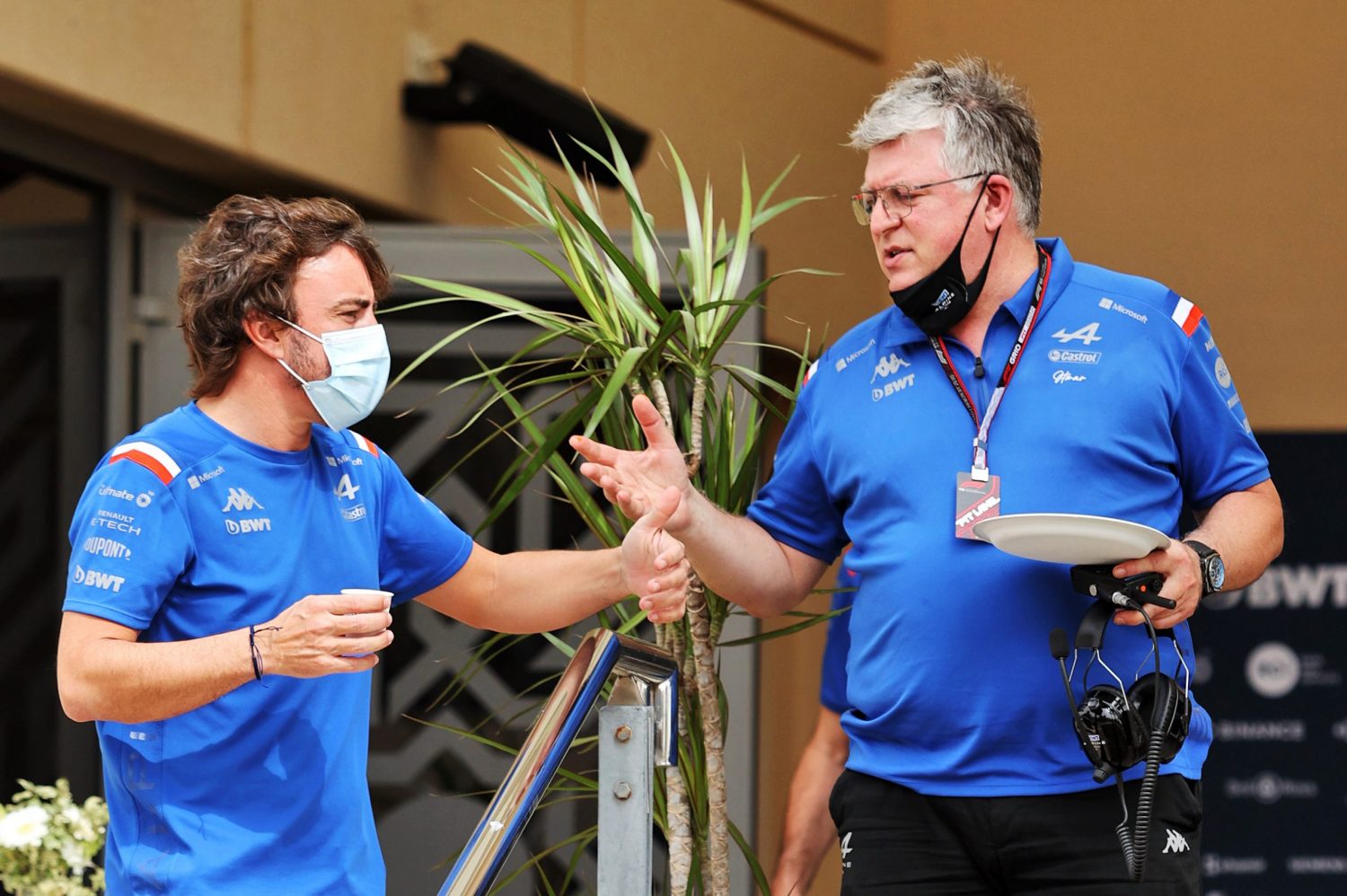 Last month, Szafnauer said that Alpine was "working hard" with Piastri to put the 21-year-old in a F1 car "if the opportunity arises".

The former FIA F3 and F2 champion has been assigned to McLaren as one of the Woking-based outfit's reserve drivers.

But a rumor emerged recently that Piastri could be in line to replace Nicholas Latifi at Williams, even as soon as this year given the Canadian's disappointing performances.

While aware of the rumor, Szafnauer says that no talks have so far been held between Alpine and Williams about regarding moving Piastri to the British outfit.

"I haven't considered that deeply yet," he said. "I don't know what's happening at Williams, but I've heard the rumours.

"In the past, when McLaren have come to us and said, 'Hey, can we use him [Piastri] as a reserve driver?', we said yes.

"The reason for that is, the more seat time that he can get instead of sitting out, the better. So we would have that strategically in mind. But as far as what's happening at Williams, I don't know."