Christian Horner says the on-track rivalry this season between Charles Leclerc and Max Verstappen has delivered some epic races, but the Red Bull chief expects tensions to "boil over" at some point.

Verstappen leads his Ferrari rival three wins to two, the Dutchman triumphing in the three races that he's finished so far this year.

But Ferrari's superior reliability has placed Leclerc at the head of the Drivers' standings with a 19-point lead over the Red Bull driver ahead of next weekend's Spanish Grand Prix.

So far, the two drivers' intense tug-of-war has taken place exclusively on the track, with no off-track intrigue political or other undermining the relationship between Red Bull and Ferrari.

But Horner reckons that as the season unfolds tensions will eventually ramp up between the championship's two main protagonists, and even "boil over". 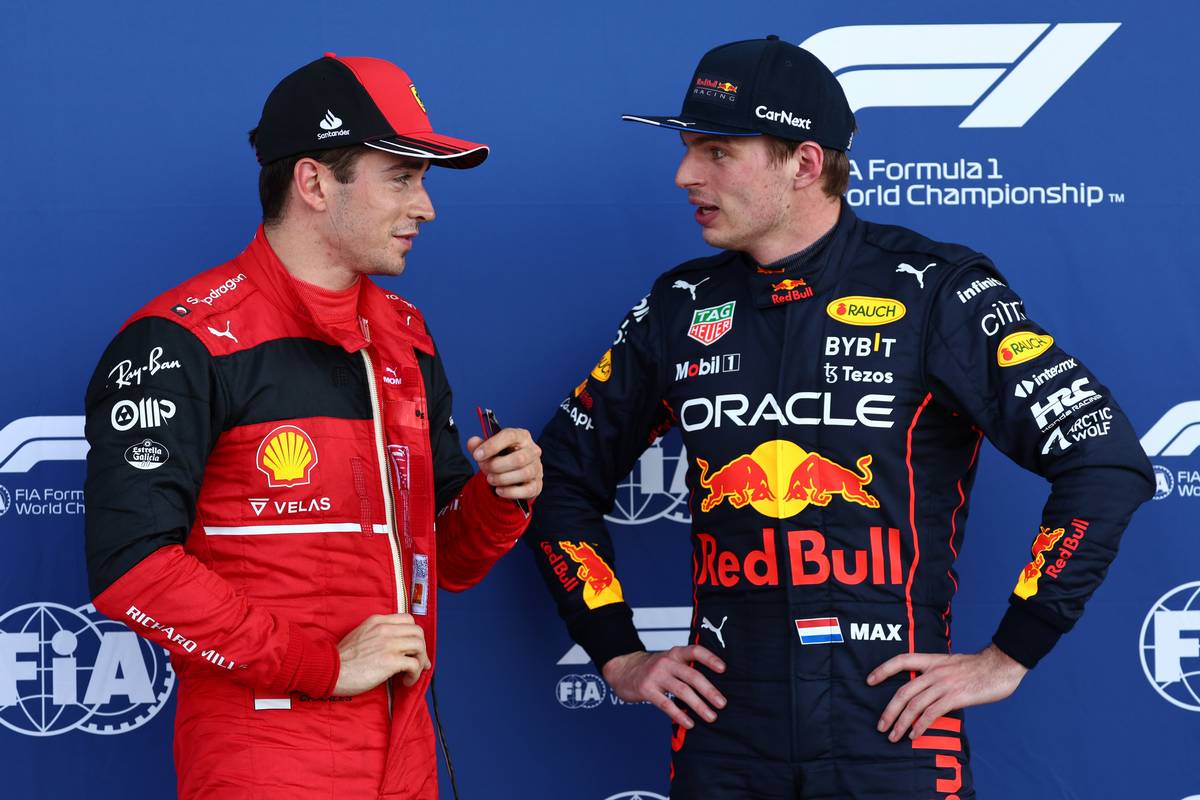 "And I think the racing has been great between Charles and Max. And, you know, the first four races have been epic.

"If that continues through the season, inevitably, it’s going to boil over at some point as it gets more competitive and the stakes get higher in the second half of the year.

"But certainly, what we’ve seen so far has been, you know, very respectful racing, hard racing, but fair racing."

Horner expressed his relief with not having to personally butt heads with Scuderia boss Mattia Binotto as was the case last season between himself and Mercedes' Toto Wolff, although the Red bull chief expects the Brackley squad to join eventually join the fight at the front..

"Mattia is a nice guy. So I mean, it’s just a different kind of competition," Horner said.

"But you’re writing Toto off, we’re only four aces in and his car was quickest [during Friday practice in Miami], so there’s plenty of time for him to get himself back in the show.

"I think we’re very much focused on ourselves. All nine teams are our competitors. And as I said, I think you’re going to see your Mercedes joining that party fairly soon."