Nyck de Vries expects to be thrown in at the deep end on Friday in Barcelona when he takes part with Williams in his first F1 practice session.

The reigning Formula E champion and works Mercedes EQ driver will fulfill the first of two mandatory practice outings with young drivers that are imposed by the FIA on all F1 teams this season.

While the 60-minute session at the Circuit de Catalunya will leave little time for de Vries to adapt to Williams' new-generation F1 car, the 27-year-old is definitely excited by the challenge that has come his way. 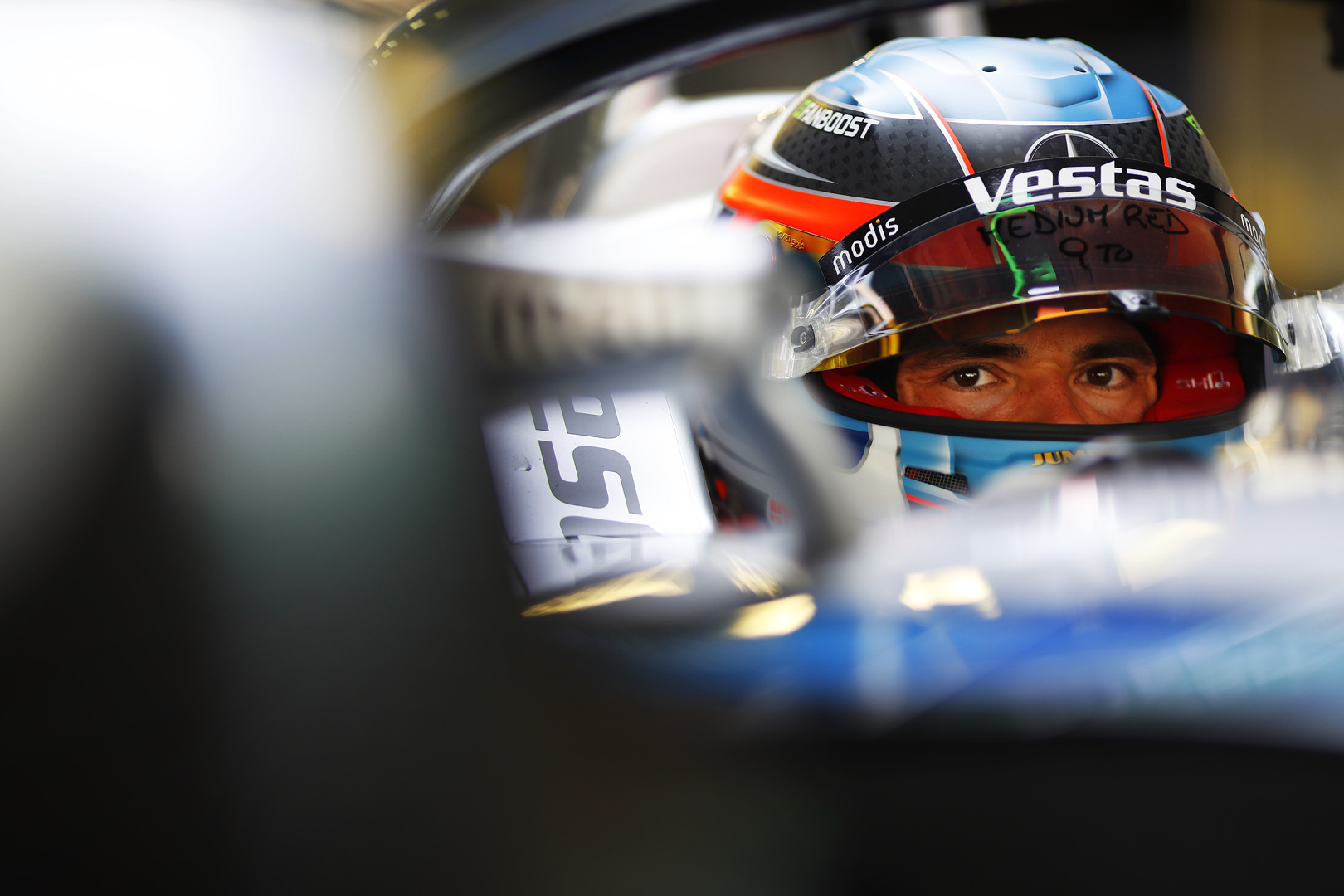 "I'm obviously very thankful and grateful for the opportunity to run in an FP1 session and kind of get to know the team, but also to kind of get myself out there during a Formula 1 weekend," he said, quoted by Motorsport.com.

"I haven't really thought about real targets; it's only a one-hour session, and you get like three runs on two different compounds, which are both on the extreme end of the spectrum.

"So it's going to be a very interesting, exciting challenge. But I'm looking forward to the experience, and hopefully I can do well."

Once a long-standing member of McLaren's young driver programme, de Vries first sampled a F1 car with Mercedes at F1's young driver test in Abu Dhabi in 2020. And he was also on track for a day with the Brackley squad last December at Yas Marina.

De Vries admitted that he'll be heading a bit into the unknown on Friday, insisting that he hasn't set any expectation for himself.

"In all honesty, from a kind of expectations point of view, I don't really know what to expect," de Vries added.

"I think I'm going to be thrown a little bit in the deep, I've only driven an F1 car twice, which was both rookie tests in 2020 and '21 with Mercedes.

"But the last time I've actually driven a very quick car on a track, it's been a little while ago, so will require some adaptations from the street tracks we know."

The Mercedes EQ driver will take to the Circuit de Catalunya in FP1 in place of Alex Albon.