Several F1 team bosses have admitted to being surprised by the FIA putting on hold the sport's plan to add three Sprint events to its schedule in 2023.

The six-race plan had initially been tabled ahead of the 2022 season but was ultimately reduced to three events on the basis of a financial compromise that now sees each team permitted to spend $150,000 per sprint race outside of its budget cap.

Late last month at a meeting of the F1 Commission in London, teams reopened the debate on boosting the number of sprints to six for 2023.

But the super majority of 26 votes from 30 that was required to pass the sprint expansion was not reached, as the FIA which holds 10 votes was unwilling to support the plan, for now.

At the meeting chaired by FIA president Mohammed Ben Sulayem, the latter made clear that the governing body would be seeking a financial contribution from Formula 1 to green-light the sprint expansion.

That demand was reportedly not well received by several parties around the table, which prompted the FIA to agree to conduct a proper evaluation of the impact of the extra sprint races on its personnel, at which point it may reconsider its position. 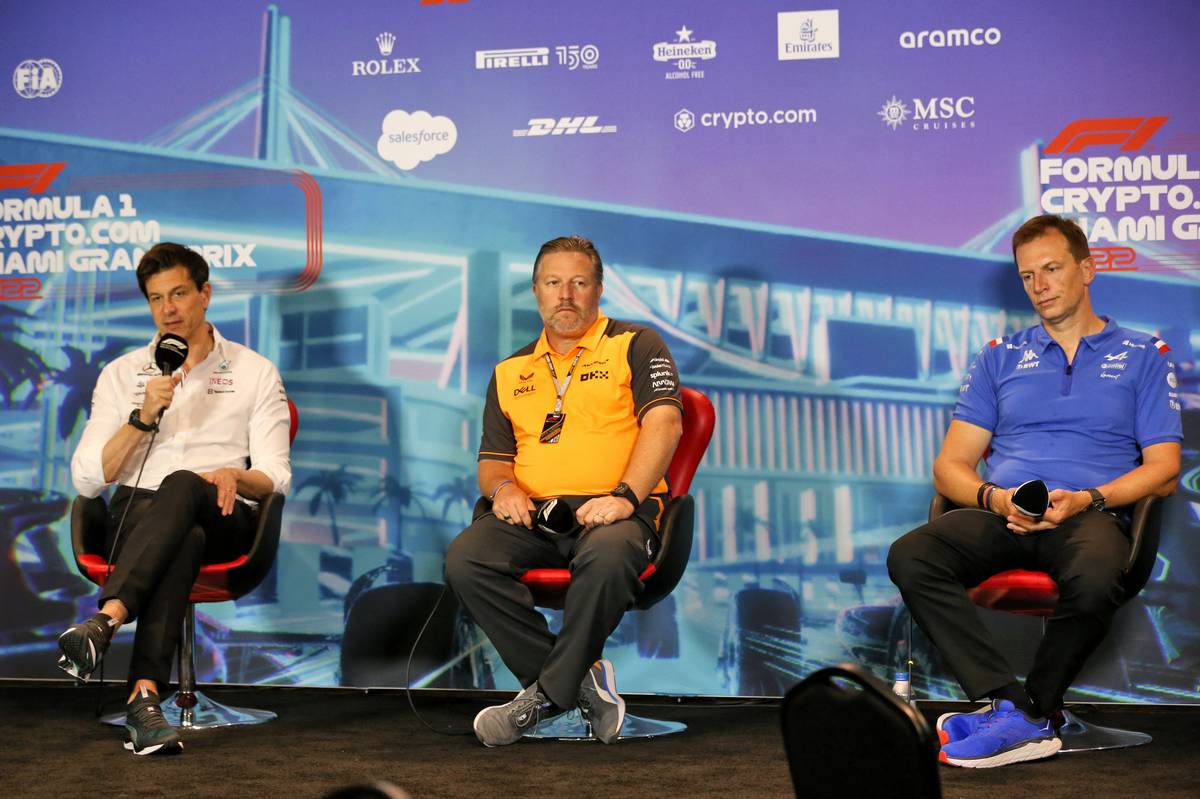 McLaren Racing boss Zak Brown was among those that were taken aback by the FIA's unexpected stance.

"The FIA and Formula 1, at least since I’ve been around, have always been pretty aligned with each other coming into meetings," he said in Miami recently.

"So I think the table was a bit surprised that they hadn’t discussed that in advance and aligned it by the time they came in to the meeting. But I think at the end of the day, it’ll get sorted."

Mercedes F1 boss Toto Wolff stressed that Ben Sulayem was not against F1's plan to increase next year's number of Sprint events, but simply wanted more time to consider the ramifications of the proposal for the FIA.

"I think that scrutiny needs to be given on the decisions we take," said Wolff. "And I’m sure that between Stefano and Mohammed, we’re going to come to a resolution.

"For Mohammed it was important to hear the FIA’s members’ opinion, and he wasn’t against it, just that he needed more time for that decision." 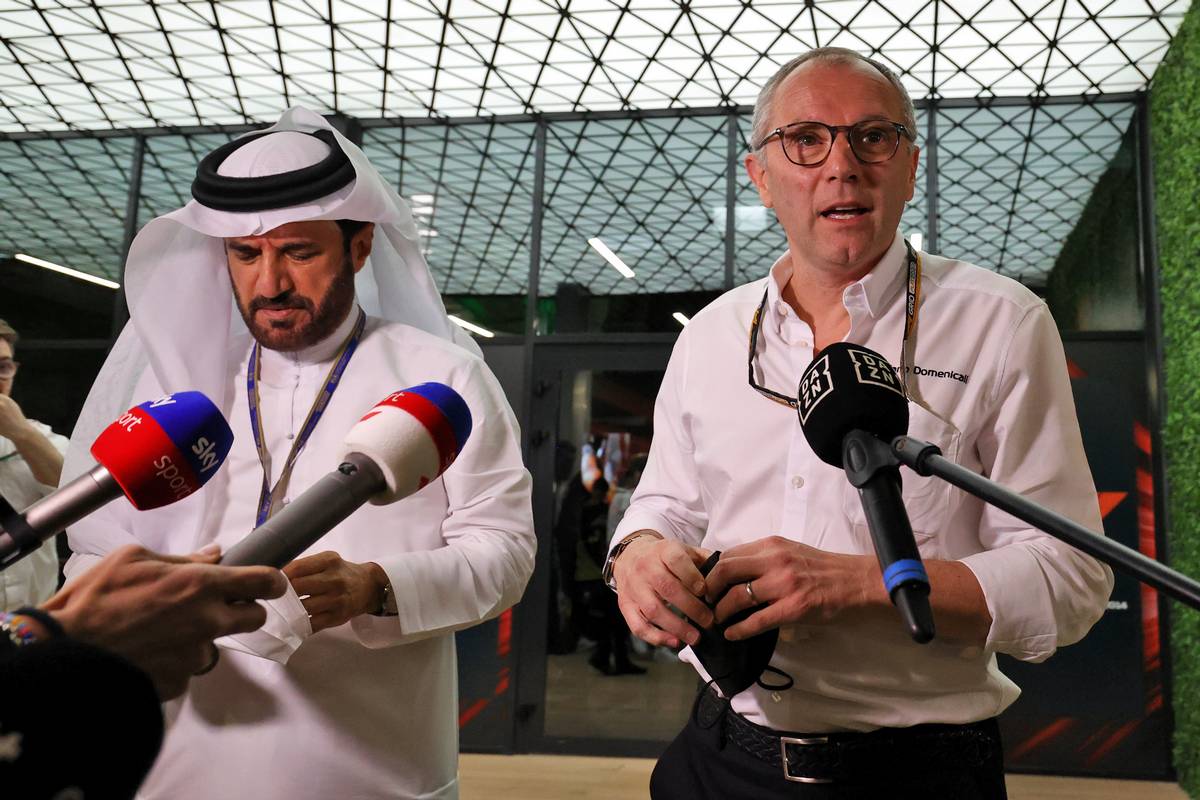 "It’s good that all the governing bodies are making sure they’re fully aligned – because once you get there, you cannot really pull back," he said.

"So, I think it’s nice that we are working properly, we will have a bit of a debate and a bit of homework until we get to an alignment, and we just go for it."

F1's first Sprint race of 2022 took place at Imola last month, with the Austrian Grand Prix at the Red Bull Ring in July and the Brazilian Grand Prix at Interlagos in November hosting the next two Saturday afternoon events.