Fernando Alonso says Lewis Hamilton's current woes with Mercedes are "a good reminder" of the preponderant role played by a driver's car in success.

The well-chronicled problems impacting Mercedes' new-generation silver arrow have so far deprived Hamilton and teammate George Russell from an opportunity to fight for race wins.

Weighed down by his equipment for the first time in eight years, the seven-time world champion is now battling with the likes of Fernando Alonso in F1's midfield where the Spaniard has been constrained for many years.

The Alpine driver welcomed Hamilton to his world.

"This year we see that the driver is very important in F1 but not crucial. 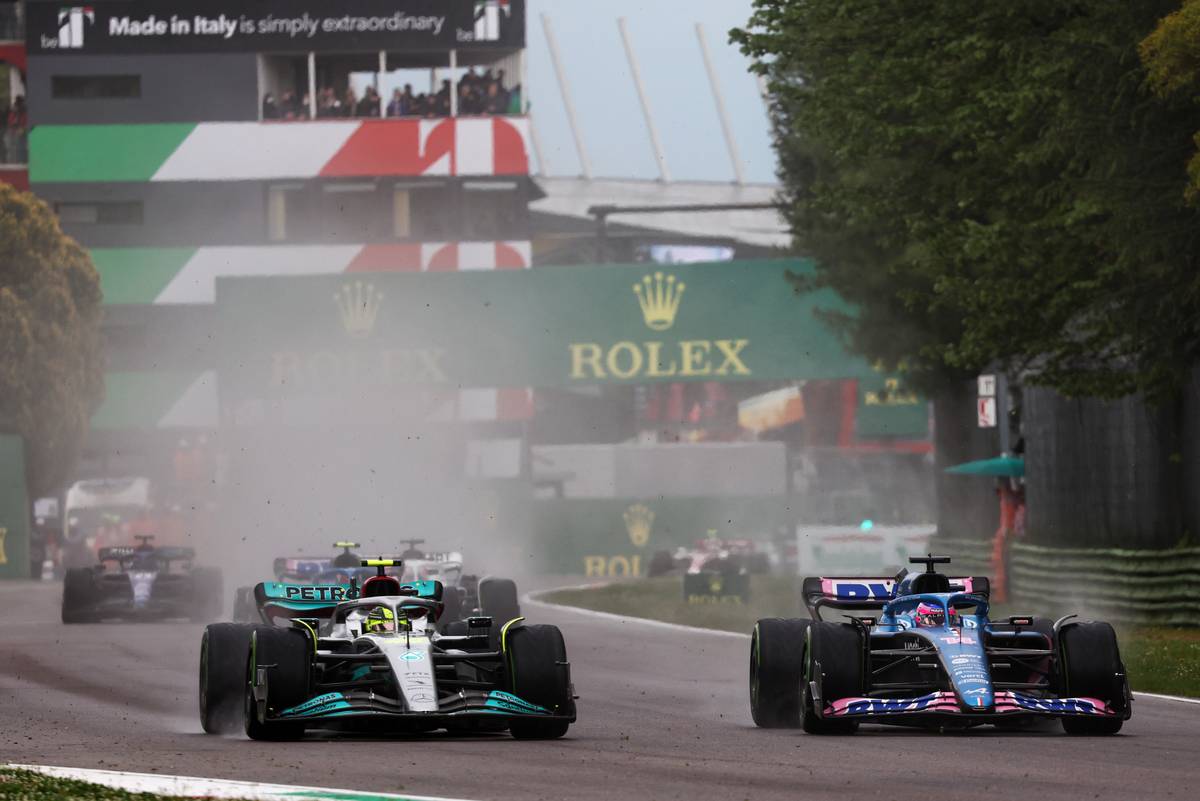 "Lewis is driving as good as he has been the last eight years. He was dominating the sport and breaking all the records and 100-and-something pole positions.

"And now he is doing a mega lap - as he said in Australia or somewhere like that - and he is one second behind. So, yeah - welcome."

Alonso says that with "all the headlines" going to the drive – win or lose – it is forgotten far too often how much of a team sport Formula 1 really is, or how much of a prominent role is played by a driver's equipment.

"This is a team sport more than anything and we tend to forget this, especially when we have success," he commented.

"We are so happy for what we are achieving that even if we try to share with the team, all the headlines are for the driver.

"It happened to me when I won the two championships [in 2005 and 2006 with Renault]. I was beating Michael Schumacher.

"This was a big topic, but my car was more reliable at that time and had very good performance and you cannot praise enough that package because the headlines will still be the driver. And with Lewis it's the same.

"To have more than 100 pole positions in F1 is something unthinkable. You need to have the best car and package for many, many years.

"We were doing magic laps sometimes and we were P15, and how do you explain that to people? It will be impossible.

"He deserves everything he's achieved in the past but this year is a good reminder that in all those records and numbers there is a big part on what you have in your hands as a package in the car." 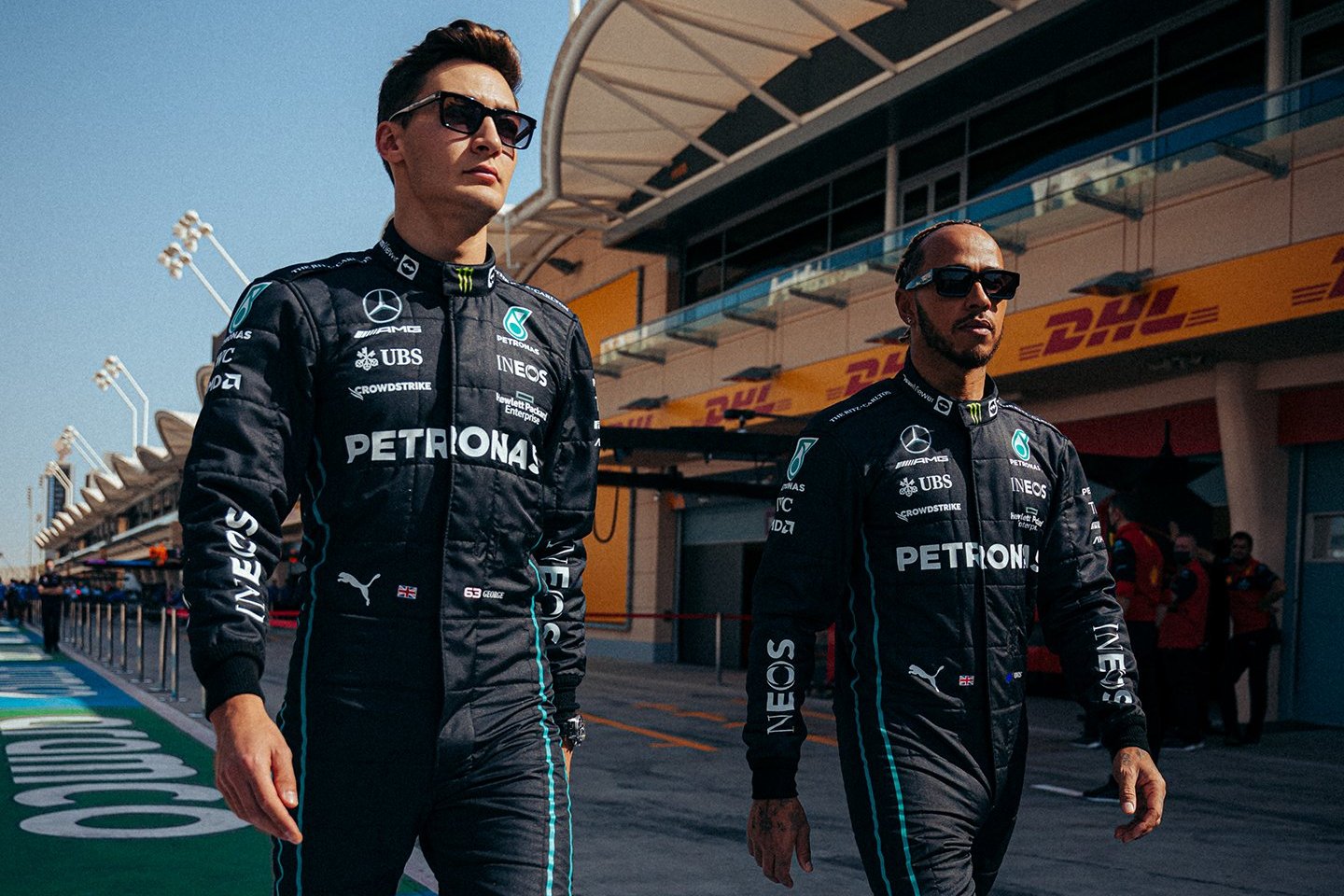 After five rounds of the 2022 F1 world championship, Hamilton is sixth in the Drivers' standings with 36 points, or two spots and 23 points behind Russell who appears to have adapted better than his teammate to the complexities of Mercedes' W13.

Asked if he is surprised by the relative performance between the two Mercedes drivers, Alonso said: "Yes and no. George has been very fast in the last few years and I think everyone was expecting him to be a tough competitor for Lewis.

"But I still believe Lewis will eventually finish the championship in front.

"This is just a five-race championship, but eventually when things are more tricky or [there are] difficult situations, Lewis will still have more experience and maybe more talent."