Kevin Magnussen delivered an impressive performance in qualifying in Barcelona, the Haas charger clocking in P8 despite a DRS issue that he says weighed slightly on his final effort in Q3.

Magnussen's eighth fastest time in Saturday's final practice boded well for the afternoon's grid-defining session. And sure enough, he made it into the top-ten shootout without any drama for the fourth time in six races this season, while teammate Mick Schumacher made the Q3 cut for the first time in his F1 career.

"Two cars in Q3 for the first time this year just shows that the car is very good," said Magnussen.

"It’s been interesting because a lot of teams brought upgrades this weekend and it doesn’t seem like they’ve found a huge amount and we seemed to have also found a little bit, even without upgrades and just in the set-up." 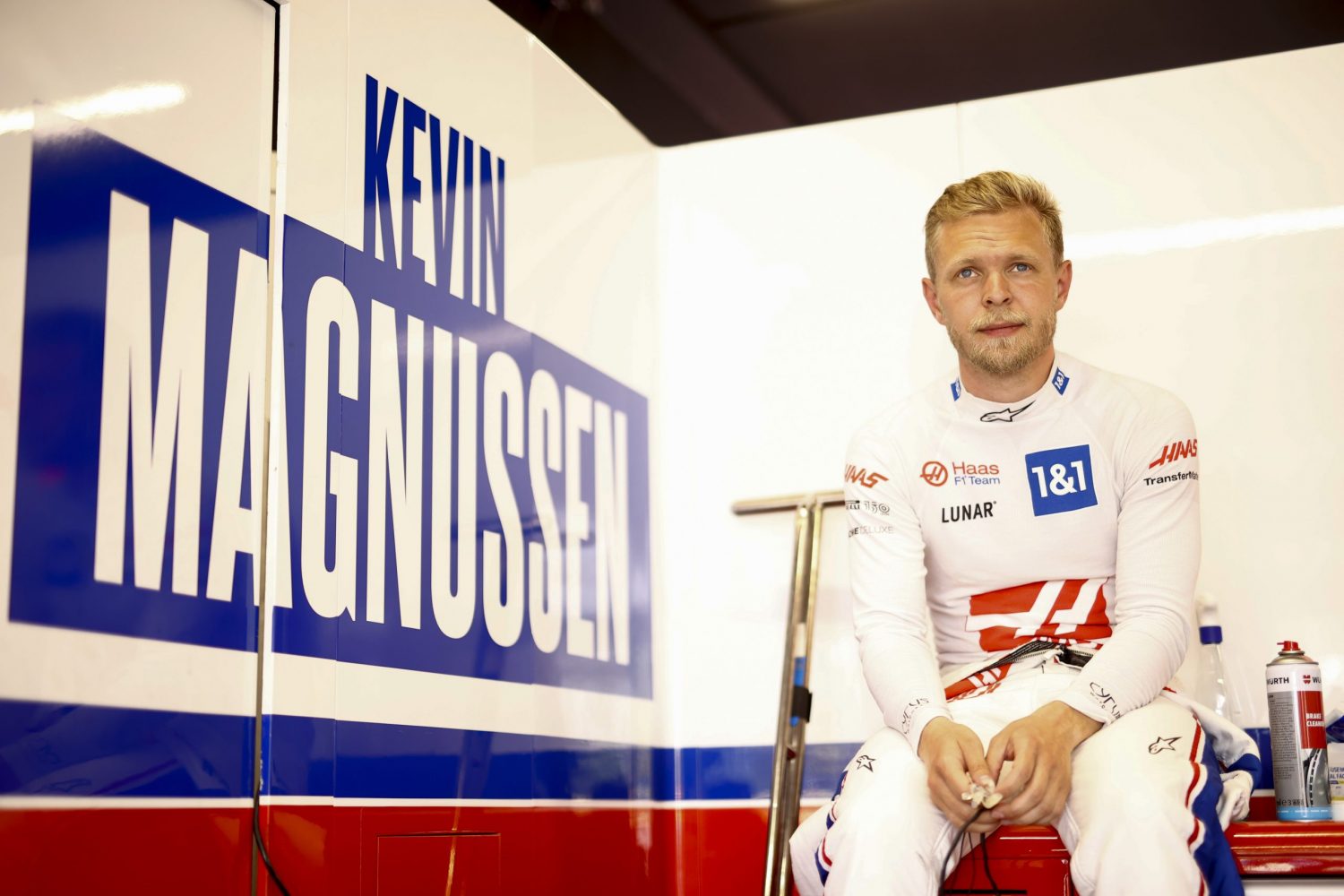 The Dane revealed that he would have perhaps clocked a bit higher in the pecking order had his DRS functioned properly.

"We had a DRS issue all the way through qualifying," he disclosed. "So actually, it could have been better. You always say it could been better but this time I'm pretty sure.

"It was working but only like after five clicks and then you're already a couple hundred metres down the straight. So there was maybe a tenth in it or something, so it would have just put me right there with the P6/P7.

"It was a good day anyway and looking forward to tomorrow."

When asked about the main challenges he expects to encounter in Sunday's race at the Circuit de Catalunya, Magnussen said: "As for everyone I think it's going to be the hot track temperature.

"It's going to really cook the tyres, but it seems we're on the good side of that maybe.

"Our cooling has been pretty good this year and it doesn't seem like we're overheating the rear tyres and the front tyres that much.

"We'll get an answer tomorrow."