By his own admittance, Ricciardo endured a "really, really sad race" in Barcelona where the Aussie finished outside of the points for the third time this season and was outpaced once again by McLaren teammate Lando Norris, even as the Briton, who finished P8, was feeling under the weather due to a case of tonsillitis.

"Yeah, I wasn’t there from the start," said Ricciardo. "And it wasn’t it wasn’t like I had understeer – I mean, I did – but it was just overall lack of grip.

"I thought at the start of the race, it was very, very slow. I thought, okay, maybe, I don’t know, temperatures just got too high or something with the tyres.

"You know, [at] the start you’re obviously fighting cars and maybe things like that can happen. We did a three-stop race, so I have four sets of tyres today and was very, very slow on all of them so not sure. Really, really sad race." 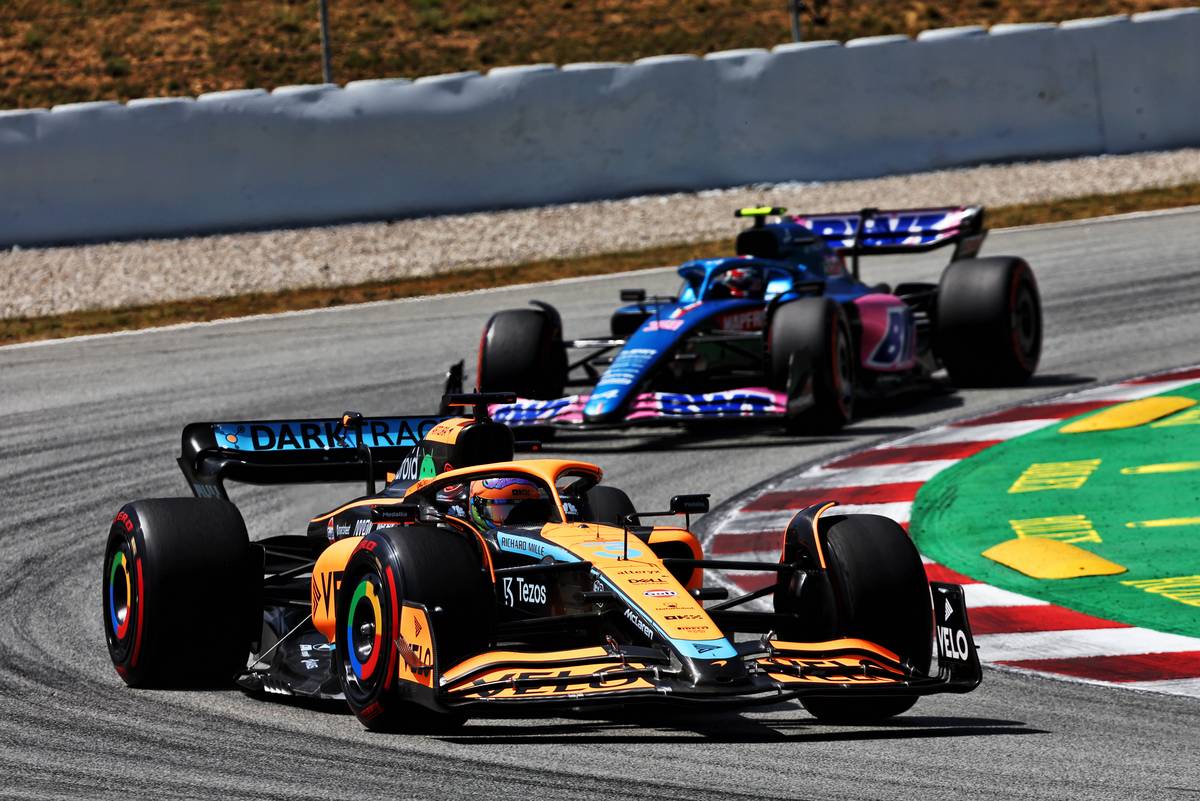 At the wheel of a heavily upgraded MCL36, Ricciardo was at a loss to explain his deficit relative to Norris and to many of his mid-field rivals.

"Everyone obviously came in the weekend curious, you know, for how they’re going to perform," he said.

"And yeah, it’s one of those races that it was so slow that you kind of nearly, it sounds bad to say, but like, I mean, you hope that something was wrong.

"Like you hope that we find something that is like, ‘oh, that’s why’ – because [it’s] probably more concerning if we don’t because, as I said, it wasn’t like a tenth or two tenths off, it felt like over a second at times.

"I don’t know that for a fact, but I certainly saw the cars pass me and pull away very quickly."

Unfortunately, Ricciardo's underperformance is an enduring trend that started at the beginning of the 2021 season in the wake of his high-profile transfer from Renault to McLaren.

From the outset, the eight-time Grand Prix winner has been outpaced by Norris. While an inevitable period of adaptation was factored into Ricciardo's disappointing results last season, the move this year to F1's new-generation cars has done little improve his relative performance.

And that's a harsh reality that isn't lost on McLaren right now.

"Lando definitely has an edge," Brown told Sky Sports. "We would obviously like to see Daniel much closer to Lando and have a good inter-team battle.

"Daniel is just not comfortable yet with the car, we're trying everything we can. Again it was a disappointing weekend.

"Short of Monza [Ricciardo's win at last year's Italian GP] and a few races, it's generally not kind of met his or our expectations, as far as what we were expecting.

"And I think all you can do is keep working hard as a team, keep communications going, keep pushing and hope that whatever is not kind of clicking at the moment clicks shortly." 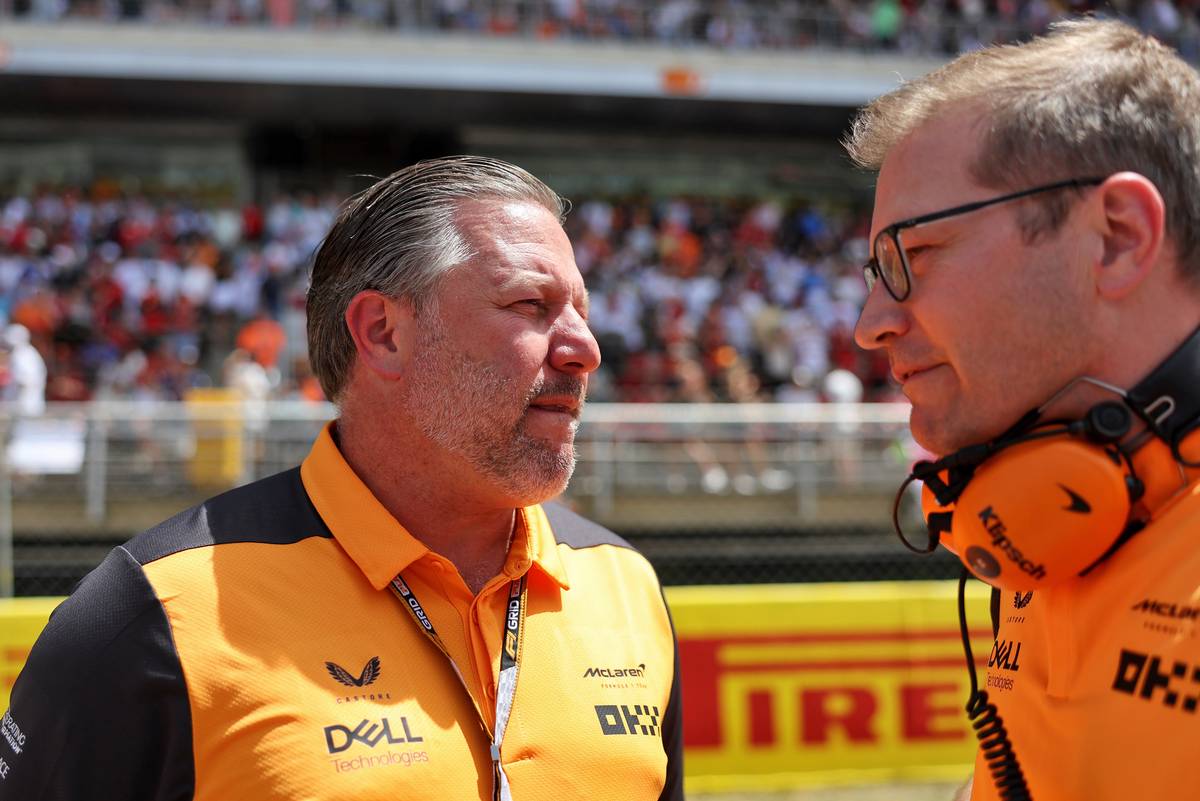 For all of Ricciardo's struggles, Brown acknowledged that, in terms of measuring up to his teammate, Ricciardo is up against one of the best drivers in the world.

"I think it also kind of points to how good Lando is," he added.

"When you look at the gap between Charles and Carlos [at Ferrari], the gap between Max and Sergio [at Red Bull], there are gaps between teammates and I think Lando is one of the best drivers in the world at the moment.

"I think it's also kind of a compliment to how good Lando is when you see the gap that exists."