Ferrari has confirmed that Charles Leclerc's retirement from the Spanish Grand Prix was caused by an MGU-H and turbo failure on the Monegasque's power unit.

Leclerc was comfortably leading the sixth round of the 2022 F1 world championship in Barcelona, having built in the first half of the race an eleven-second margin over his pursuers and taken advantage of the mistake on lap 9 of arch-rival Max Verstappen.

But on lap 27, Leclerc suddenly lost power and while he was able to nurse his car back to the Ferrari garage, the terminal engine issue spelt the end of his race.

Ferrari disassembled Leclerc's power unit in Maranello on Monday morning and discovered the cause of the failure.

"Having examined the PU from Leclerc’s car, we found the turbo and MGU-H are damaged and cannot be repaired," said the Italian outfit in a statement released on Monday evening.

"However, having fully analysed the failure and its cause, we are satisfied it did not occur through a design fault or reliability issue with these two components or any other elements of the PU." 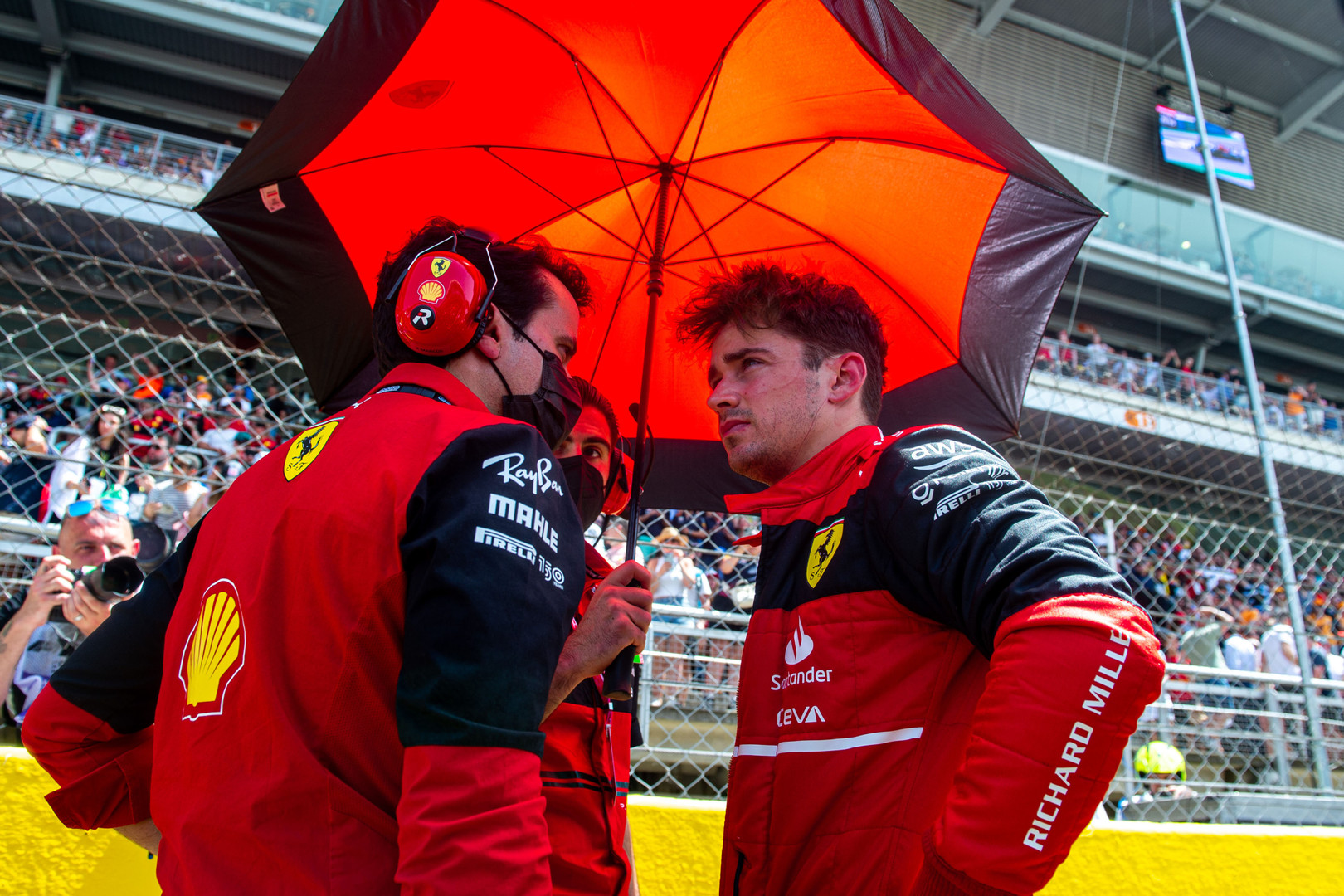 Ferrari's findings – and the fact that the failure was not rooted in a specific design fault - will bring a sigh of relief to its drivers and to Leclerc in particular, just days before the Monegasque's home race in Monaco.

The local hero, who now trails Verstappen in the Drivers' standings by six points, is hopeful of avenging the misfortune that sidelined him from the race in 2021 even before it had started.

Given how dominant he was in Barcelona all weekend until his costly DNF, Leclerc is looking forward to fighting on the street of Monte-Carlo next weekend.

"I think what is the most important is the overall performance and, performance-wise, we are performing very well," he said on Sunday.

"So I can’t wait to go home next week and hopefully we’ll have a great result."

In Barcelona, Leclerc was on his second power unit of the season, which implies that Ferrari will either add new elements to the Monegasque's pool of hardware for next weekend's Monaco Grand Prix or revert to the components used on his first PU.