Aston Martin is rumored to be considering Mick Schumacher as Sebastian Vettel’s replacement for 2023 according to a report from Italy.

Since joining Aston Martin in 2021, Vettel’s results have fallen short of both team and driver’s expectations, with the pair achieving just one podium together, at Baku last year.

Speculation is ramping up that Vettel will retire from F1 at the end of this season. Last month, the four-time world champion himself suggested that the outcome of his 2022 campaign could decide his future.

But Aston’s new-generation car, despite its latest copycat Red Bull upgrade package, remains a low midfield contender at best, providing its drivers with little comfort regarding their prospects for the remainder of the year. 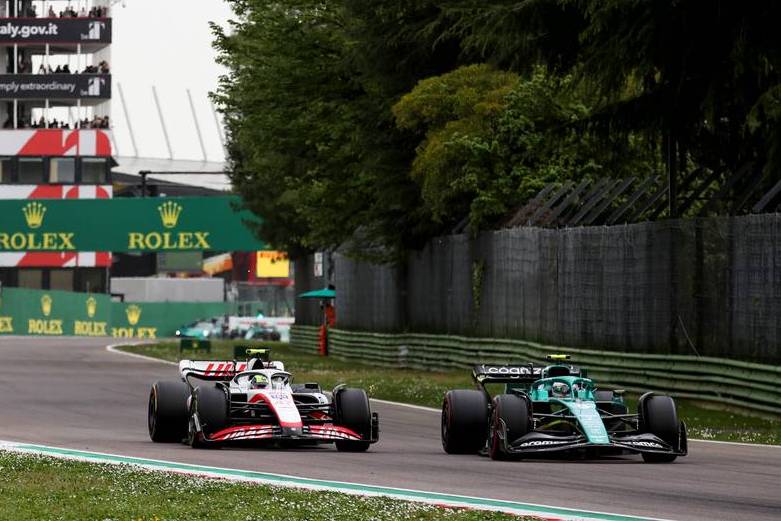 "No secrets, it will depend on how this year goes and then [I’ll] take it from there," said Vettel at Imola at the time.

"My contract ends at the end of this season. Obviously, it’s not the year everyone in the team had hoped for, at least not the start of the season, but I think it would be bad to write it off already."

It was previously reported that Aston team owner Lawrence Stroll had put Fernando Alonso on his radar for 2023 as a potential replacement for Vettel.

The 40-year-old Spaniard, whose contract with Alpine expires at the of this year, has given every indication that he intends on remaining on the grid in 2023 although the Enstone squad could choose to promote highly-rated Oscar Piastri to a race seat alongside Esteban Ocon.

But according to a report from Motorsport.com’s Italian affiliate, Aston Martin has added Schumacher to its short list of candidates to replace Vettel. 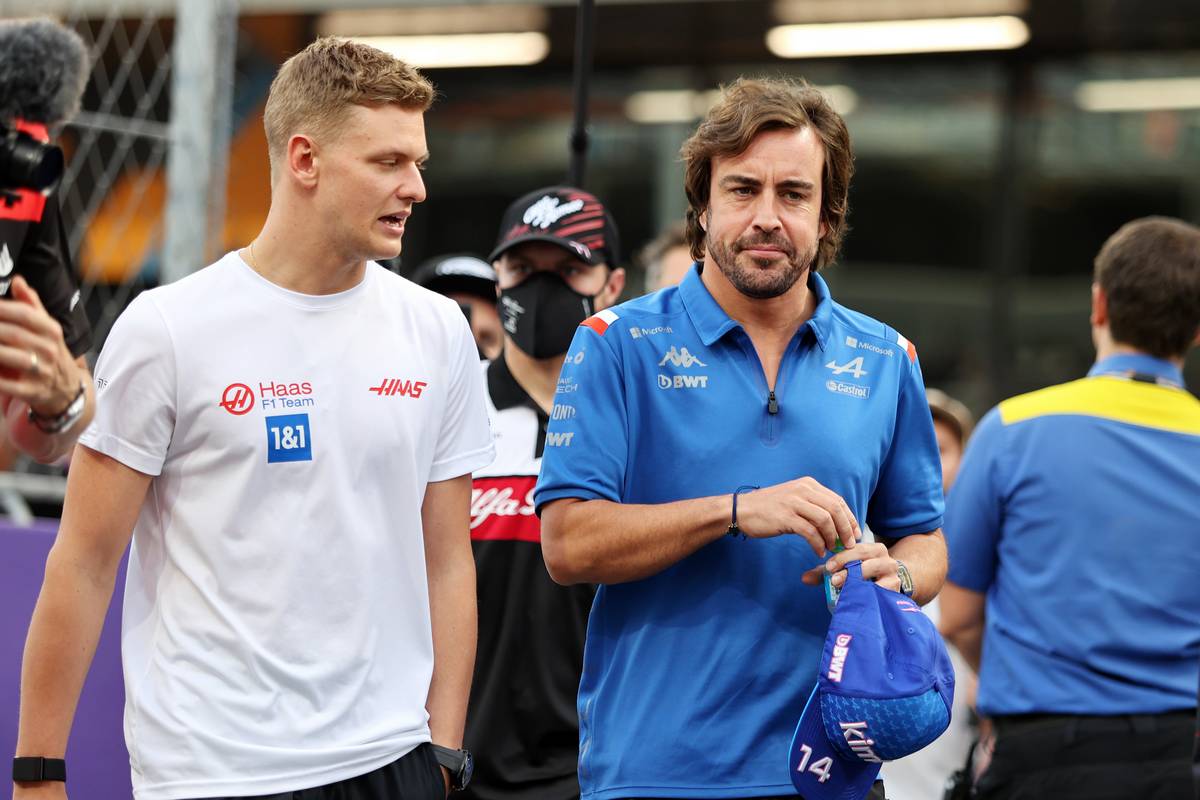 The British F1 outfit is apparently keen to swap one German driver for another to maintain Aston Martin Lagonda’s marketing push to increase its automotive sales in Germany and on the continent.

Aston Martin has unsurprisingly not confirmed the rumor but Schumacher’s prospective transfer from Haas to Team Silverstone implies that the 23-year-old hopeful - a prominent member of Ferrari’s Driver Academy since 2019 and a Scuderia reserve - would depart the House of Maranello.

Severing ties with Ferrari could be a difficult decision for Schumacher who remains hopeful of joining the Scuderia at some point in the future and following in his famous father's footsteps. And the most direct path to fulfilling that ambition is to remain with a Ferrari-affiliated team such as Haas.

Schumacher has yet to score a top-ten finish in F1, and he has struggled so far this season to perform on a par with Haas teammate and F1 returnee Kevin Magnussen.