Speculation over Ricciardo's F1 future ramped up last week when Brown admitted that his driver's results had fallen short of McLaren's expectations.

But in Monaco, the Ricciardo said that he was committed to his three-year contract with the Woking-based outfit that runs until the end of 2023.

However, while not disclosing any specific clauses in the Aussie's covenant, Brown revealed that the latter did include certain "mechanisms" that allow both parties to terminate the deal before its term.

"I spoke with Daniel about it. We’re not getting the results that we both hoped for, but we’re both going to continue to push.

"I think he showed in Monza [last year] he can win races. We also need to develop our race car, it’s not capable of winning races. But we’d like to see him further up the grid.

"And we’ll see how things develop and what he wants to do. And then we’ve got our testing programme ramping up, but we’re in no rush." 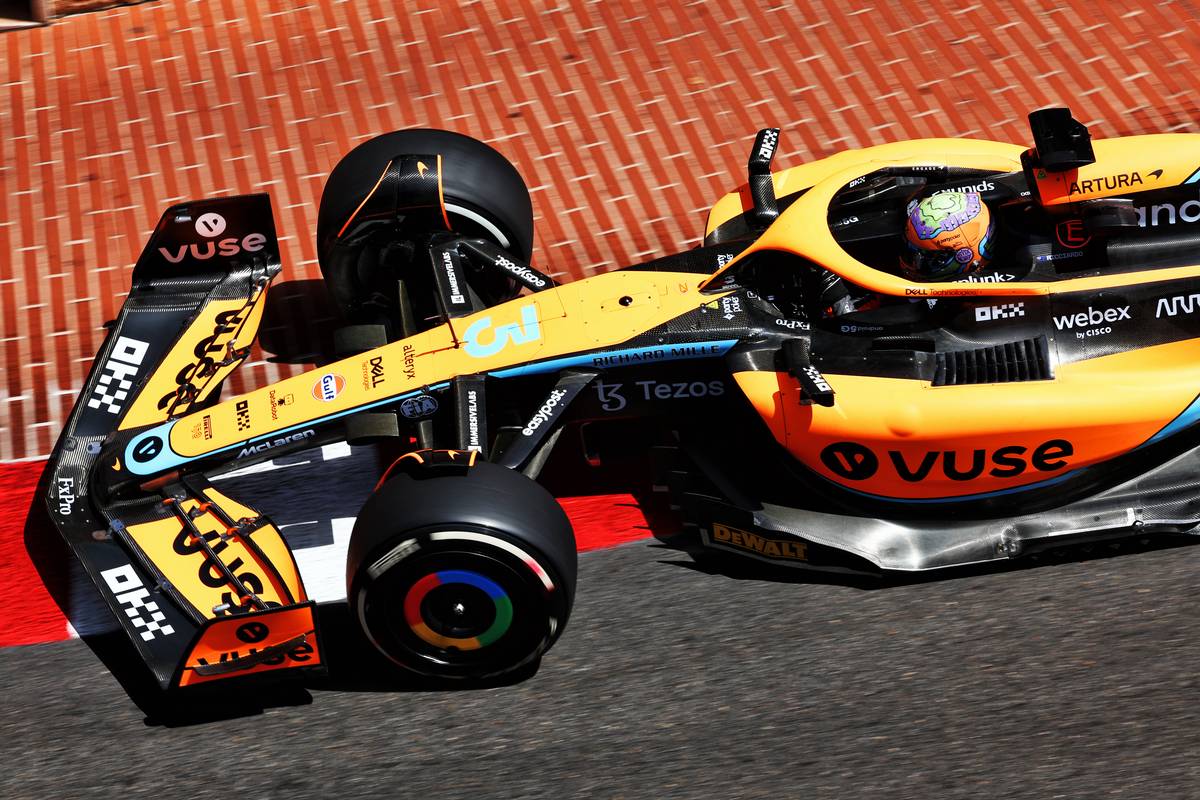 The former tested for McLaren in Abu Dhabi last December and vowed to make every effort to switch to F1 at some point in the near future.

"We’ve got both our test drivers under contract," said Brown. "Pato’s definitely going to be one of those. He did a very good job in Abu Dhabi last year.

"The IndyCar schedule is very packed, as you know, but the end of the year you won’t be surprised to see him in one of those cars."