Daniel Ricciardo has responded to speculation about his F1 future triggered by recent comments from McLaren boss Zak Brown, and insists he will see out his current contract with his team that runs until the end of 2023.

In a podcast last week with Sky Sports, Brown admitted that Ricciardo’s results since joining McLaren in 2021 have fallen short of the team’s expectations, a comment that triggered doubts about whether the Aussie would still be racing with the Woking-based outfit.

Furthermore, Ricciardo himself sowed confusion over his F1 future when he was asked in Spain when he would begin contract talks with McLaren and suggested that negotiations would kick off during the summer, omitting to specify that he meant the summer of 2023.

"Yes, it's clear," he said. "I got a contract until the end of 2023. COVID messed me up, so I just got confused with the years," he explained in Monaco when asked to clarify the duration of his contract. 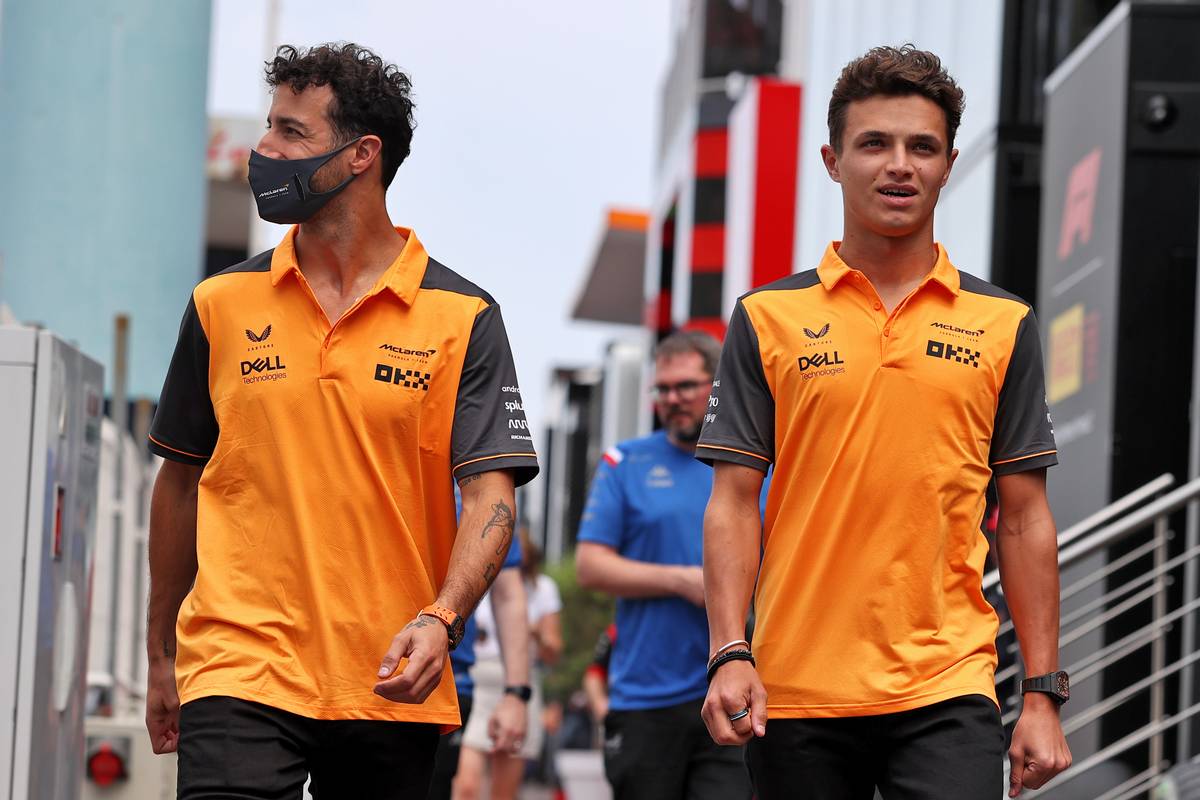 Addressing Brown's remarks on his struggles to perform on a par with teammate Lando Norris, Ricciardo owned up to his difficulties but insisted that he did not take the McLaren's boss' comments "personally".

"It's not false, it's pretty true," he said. "Firstly comments, I don't take them personal. My skin is tanned, beautiful and also thick. No one's going to be harder on me than myself.

"I don't want to be racing around in 10th or 12th places. It's been a little bit more certainly testing at times in terms of trying to get up and maximise myself in this car.

"But we're working together hard at it. The team wants it, I want it, and we are just working through it."

Ricciardo's weekend in Barcelona last time out yielded a spot among the top-ten in qualifying but a distant P12 at the checkered flag on Sunday, well behind an ailing Norris who finished 8th despite suffering from tonsillitis.

"We basically found an issue on the car," revealed Ricciardo, although he didn't elaborate on the specific nature of the problem.

"It’s rectified and coming into this weekend we’re all sorted. It’s like a fresh start, let’s say." 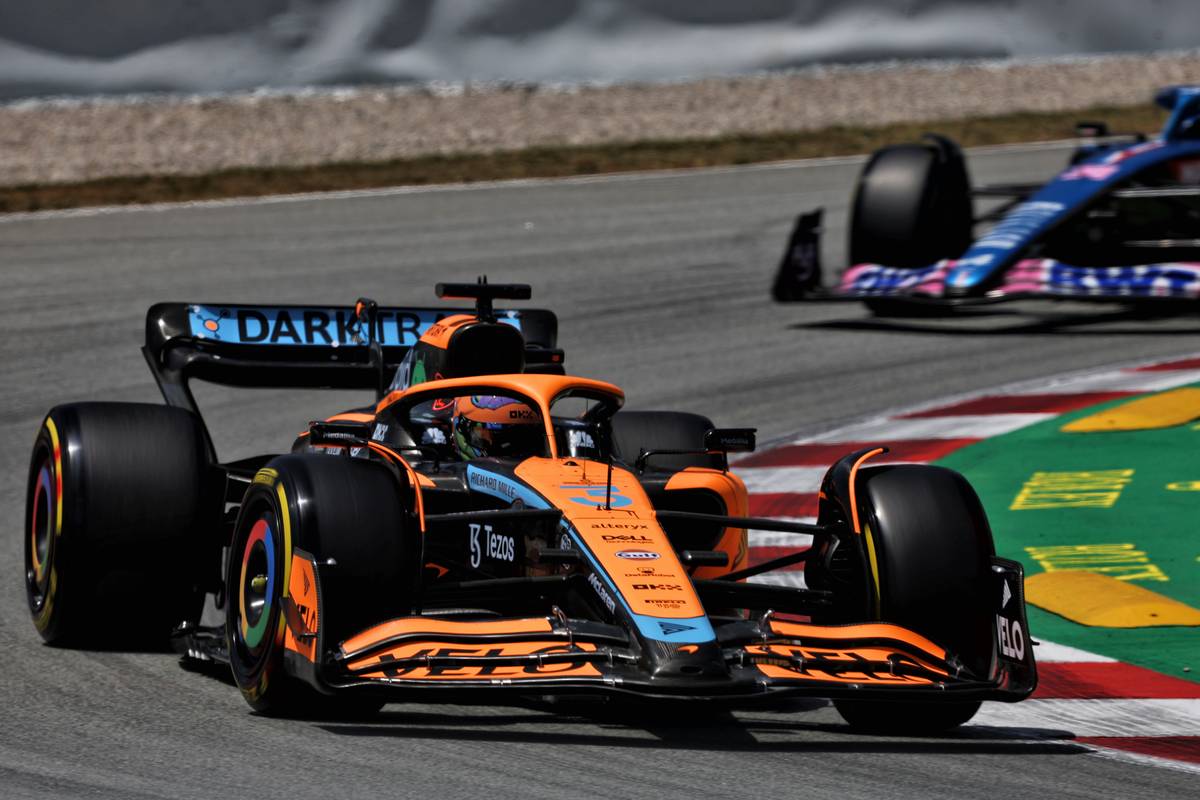 But overall, the McLaren charger admitted that he needs to raise his game.

"There is still more that I would like to be getting out of it, which sometimes I can see and then sometimes it's less clear," he said.

"I think we've also had a few things that have not gone let's say our way and interrupted some of the sessions.

"It's a combination of a few things, but I think even putting that aside it's still been a little bit tricky for me to always gel 100% with the car and feel like I can pull out these spectacular laps.

"There's been some races at times where it's been good, but still honestly I’m still working on it. I'd love to say that I'm going to be half a second quicker and awesome every race from now, and I'm working to get that. But yeah, it's still a bit of a process."