Sergio Perez deprived Charles Leclerc of a free practice hat-trick in Monaco, the Red Bull driver pipping his Ferrari rival in the final practice session ahead of this afternoon's qualifying.

The two drivers had frantically traded fast runs in the closing minutes of FP3, with the Mexican having the last word and emerging as a serious contender for pole.

The order of the day – or rather of the final practice session – for many teams and for Mercedes in particular was to verify whether overnight changes had mitigated the stiff and bouncy ride suffered by drivers around Monte-Carlo.

Lap times notwithstanding, an uncomfortable and unstable car on race day will only add to the already many challenges and potential pitfalls faced by drivers around a track that does not take any prisoners.

Pirelli's soft compound was the tyre of choice for the session's early runners, with Leclerc picking up where he had left off the day before and with Verstappen slot in behind. 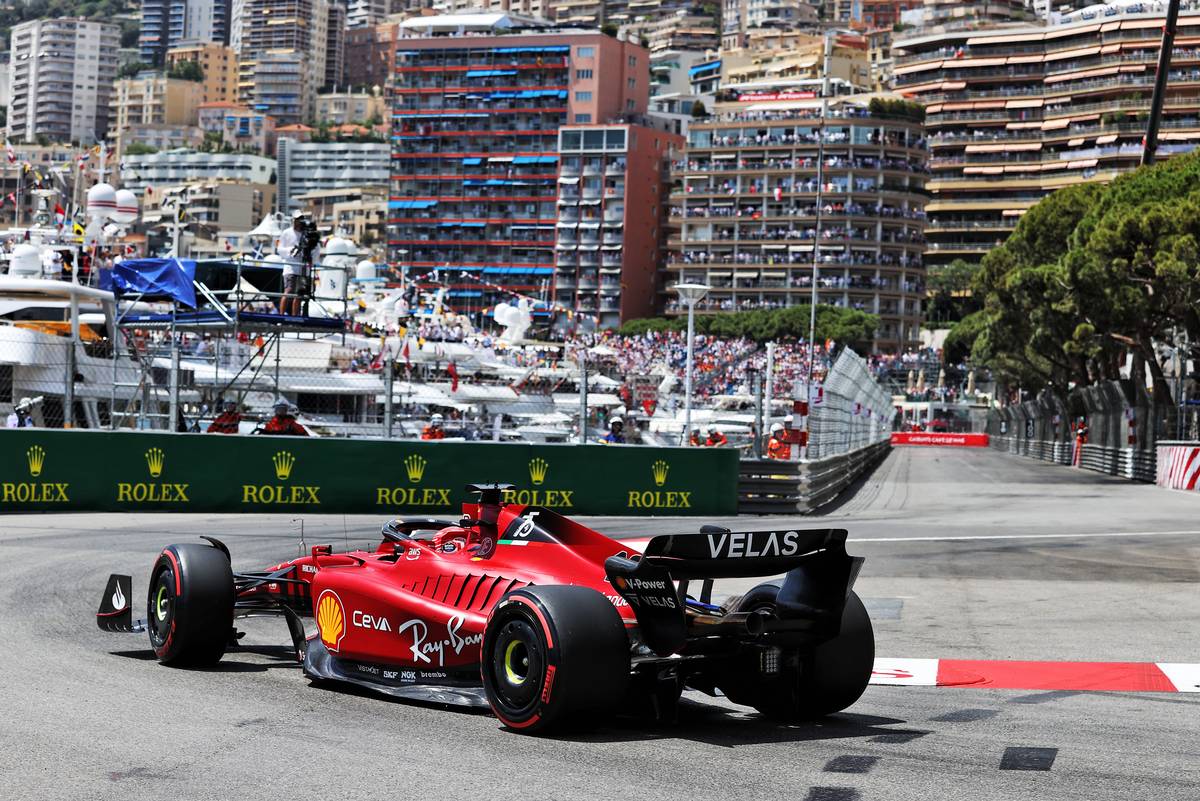 The action was void of any drama in the first 15 minutes, with Perez leaping to the front and edging F1's championship rivals, while Sainz and Gasly lined up fourth and fifth.

But as the session reached its halfway point, Leclerc recouped the lead with a 1m12.885s that put 0.412s between himself and Perez.

Meanwhile, there appeared to be little progress in the Mercedes camp relative to Friday, with George Russell and Lewis Hamilton still struggling to stabilize their W13 through several sections of the track.

Over at McLaren, Lando Norris continued is good run of from Friday, setting the third fastest lap and splitting the two Red Bulls, while Daniel Ricciardo remained stranded in the second half with the Aussie complaining about overheating brakes. 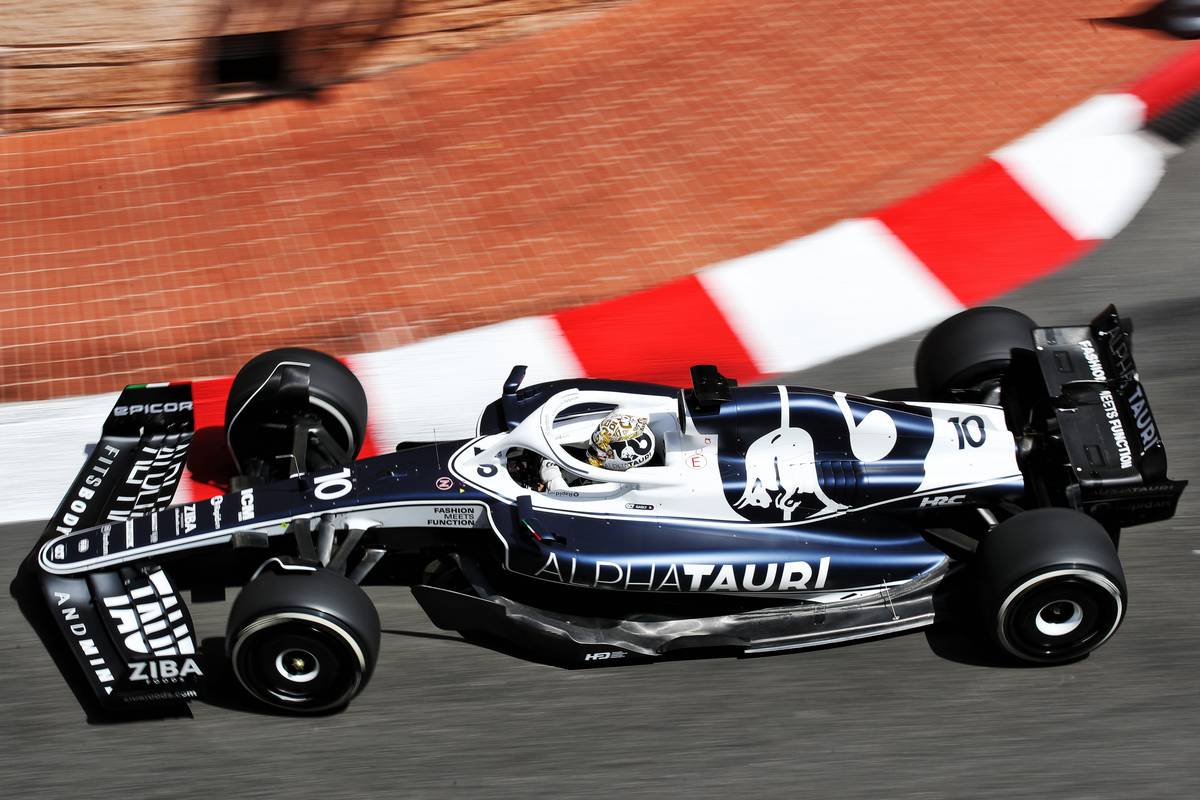 However, the equally in-form Gasly overtook Norris for P3, but hot laps or simulated qualifying runs were hard to come by as traffic swelled in the final quarter of the session.

Sebastian Vettel popped up on the radio to gasp at a scary impeding maneuver by Sainz on the run up the hill that was immediately put under investigation by the stewards, but the latter ultimately took no further action.

Undeterred, Sainz pushed on to set the fastest lap, edging Leclerc. But Perez, who is absolutely on it this weekend, dispatched the Ferrari pair in short order.

However, not to be undone, Leclerc responded with a 1m12.702 that put the Red Bull driver 0.075s behind, while Russell buzzed the Mercedes pitwall to report another near run-in, this time with Perez.

Alternating fast and slower laps, the Mexican once again superseded Leclerc, but the Monegasque would have none of it, recouping the lead as the two drivers fought for FP3 bragging rights. 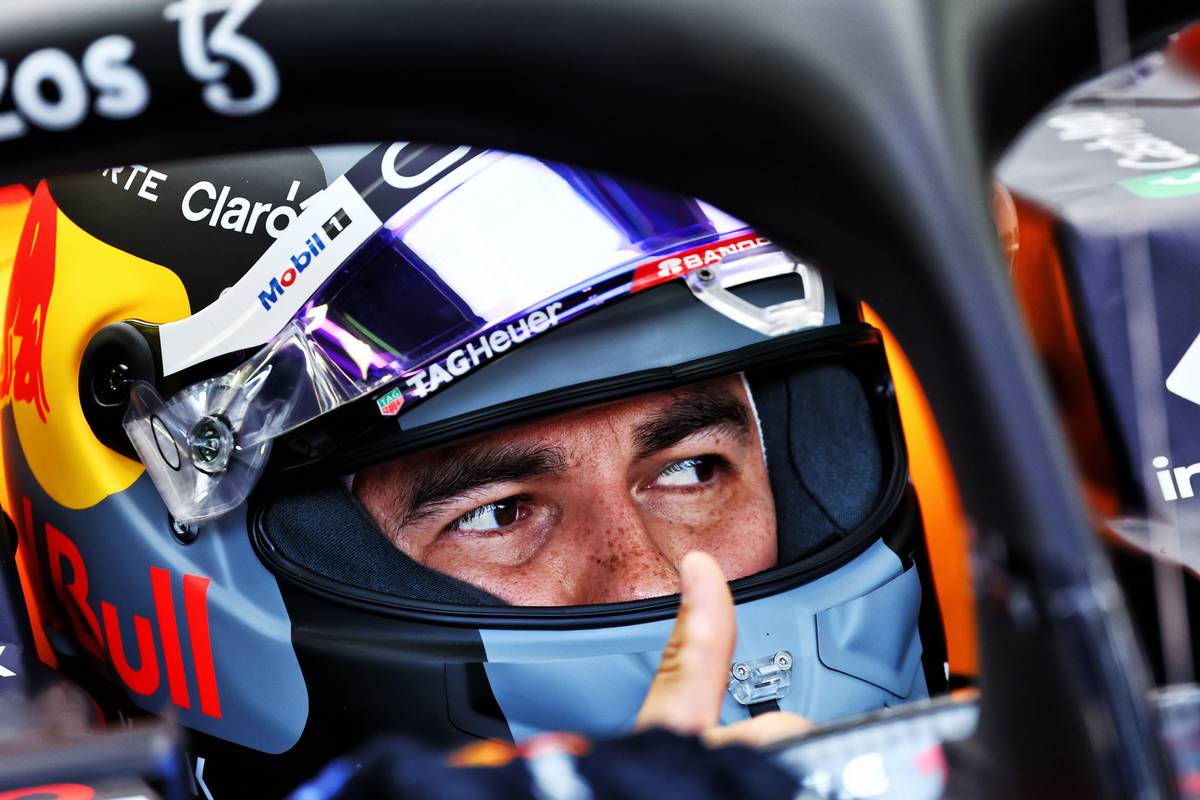 But a final effort by Perez - on a set of eight-lap-old soft tyres - allowed the Red Bull to have the last word and bar Leclerc of a free practice hat-trick.

Behind the two leaders, Sainz, Verstappen, Gasly and Norris completed the top six.

Yuki Tsunoda led the second half of the field, which included Vettel, Bottas, Ricciardo and Ocon who were likely hoping for better ahead of this afternoon's all-important Monaco GP qualifying.