Carlos Sainz had still been hoping to challenge his Ferrari team mate Charles Leclerc for pole position during the climax to qualifying for the Monaco Grand Prix, when his campaign came to a premature end.

Sainz, Leclerc and Red Bull's Sergio Perez had been closely matched throughout practice, but it was Leclerc who ended up on top in both of the first two rounds of qualifying on Saturday afternoon.

The first set of flying laps in Q3 saw Leclerc once again on top with a time of 1:11.376s, just over two tenths quicker than Sainz who was only narrowly ahead of Perez in the times as the cars started their final flying laps.

Sainz was running close behind Perez on track, and when he exited Mirabeau he found that the Red Bull had spun into the barrier at Portier. He had too little time to react, and as a result ended up running into the stationary Perez.

"Perez crashed in front of me and I was on my flying lap," he told Sky Sports F1 after the end of the session, once he had made his way back to parc ferme.

“I was entering turn 7," he continued. "On my left-hand side, I see a yellow flag coming out and I knew immediately that as soon as I see the yellow flag, the car in front of me had crashed.

“You don’t see where he’s crashed so you enter the corner without knowing where he’s going to be," he explained. "I had to hit the brakes, and obviously tried to avoid him.

"I tried to do the corner radius as tight as possible and just as I was going to manage to avoid him I hit the brake a bit harder and managed to clip him with the back of the car. 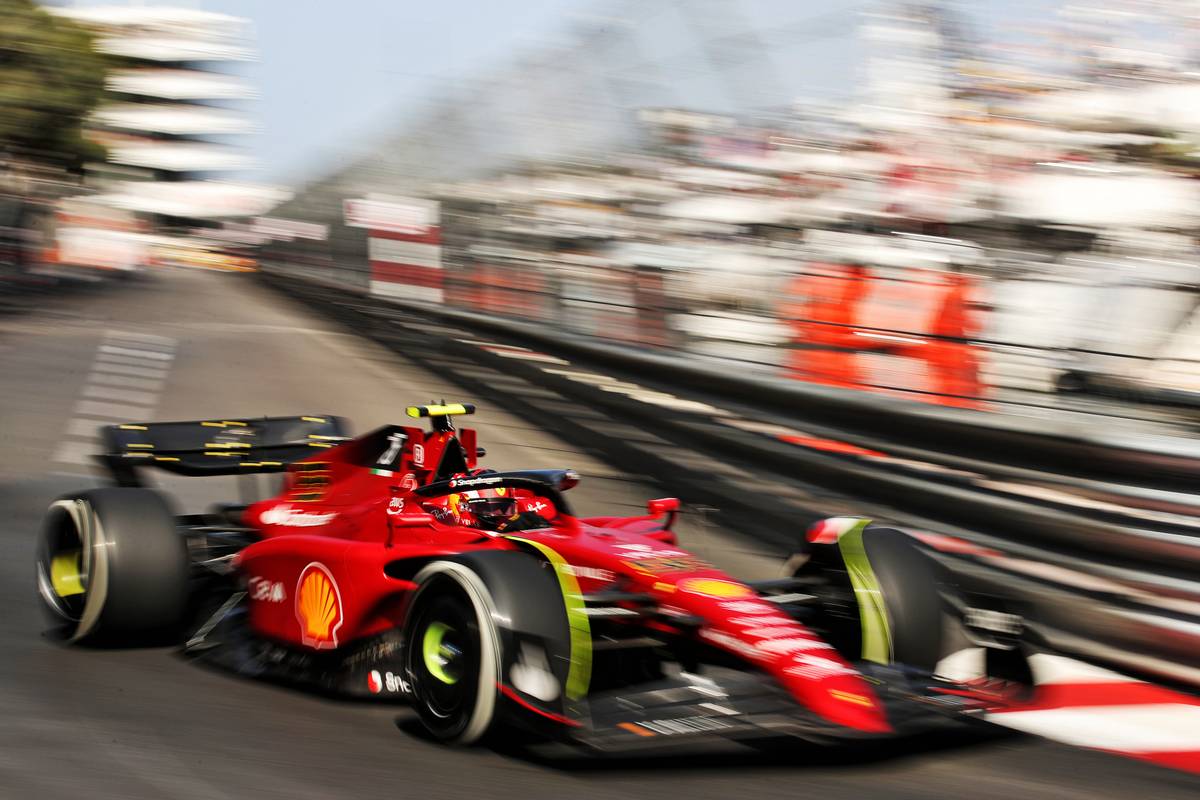 “It would have been a pretty good save if I would have saved it, but basically there was no time to save it," he added. “It’s what happens in Monaco ... but it's a shame."

Sainz' thoughts went back to last year's Monaco qualifying which also ended prematurely, as a result of Leclerc bringing out the red flags after himself spinning off at the end of Q3.

"It's another year that a red flag causes the end of our session so that I can't go for pole position," he sighed. "But it's typical Monaco!

"I think so, yes," he added when asked if he felt he could have gone faster than Leclerc and take pole without the accident. "We will never know so it's impossible to say.

"But I was feeling good with the car today," he added. "We had really good pace on all days and I was just building it up all through qualifying." 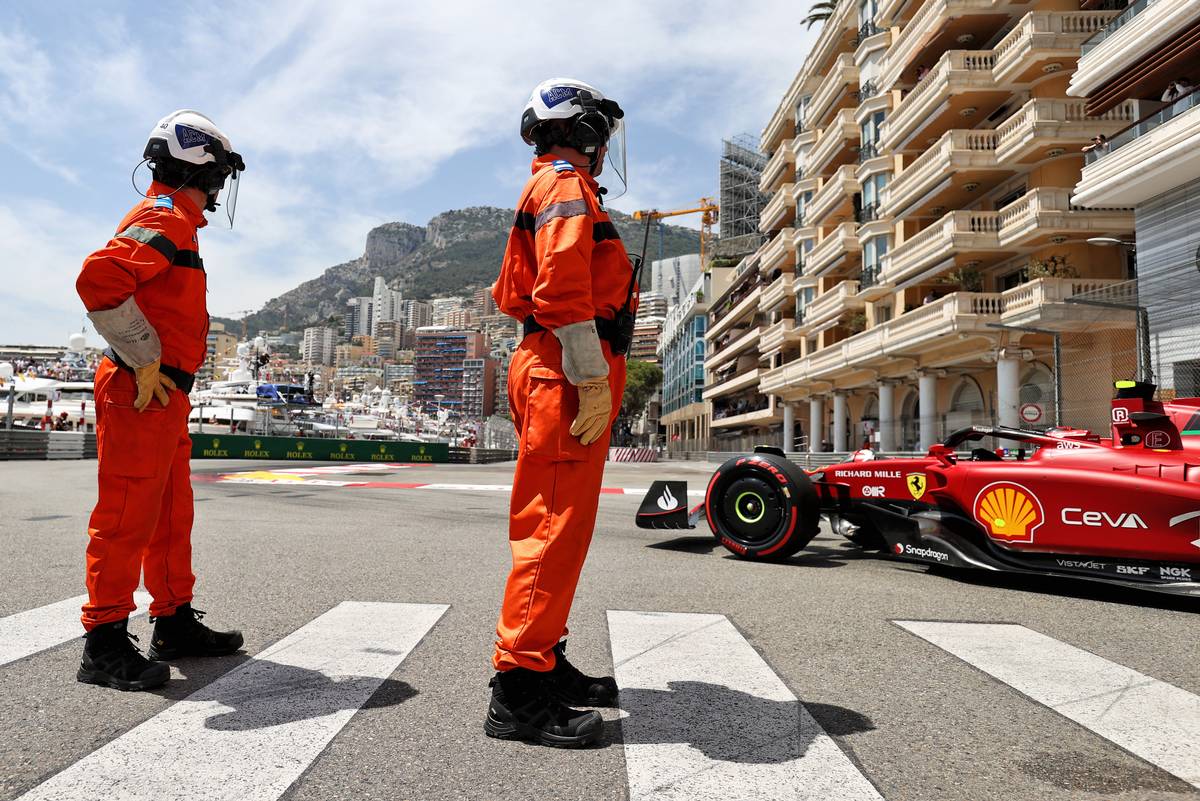 Despite being unable to finish his final lap, Sainz' existing time from his first run proved good enough to secure him second place on the grid making it a Ferrari 1-2 for the second time in 2022.

“It was a bit of a pretty scrappy first run at beginning of Q3, but I was looking forward to that final showdown," he said. "That is normally the most exciting lap around Monaco.

"That’s where you keep that extra bit to have a clean run. But again, every year in Monaco it seems a tradition that someone crashes in front of me!"

The two Red Bulls will now start alongside each other on the second row, giving Leclerc and Sainz the upper hand for the early part of Sunday's race.

"I think we are in a great position to score a great result for a team and the car has been amazing all weekend," he said. "Let's try and finish the job tomorrow."