Pirelli says a soft-to-hard tyre, single pit stop is on paper the quickest race strategy for Sunday's Monaco Grand Prix, although some teams could opt to run a longer first stint on the medium compound.

The common denominator between the two plans strategies is a one-stop race, necessary due to Monaco's very scarce overtaking opportunities.

"With the previous rule requiring drivers to start the race on their fastest Q2 tyre now abolished, we might see some different strategies this year, with some drivers picking harder compounds to begin the race to target running a long first stint, given the difficultly of overtaking," explained Pirelli F1 boss Mario Isola.

"Others may choose a more traditional approach by starting on the softest compound, at a race where strategy can make a real difference."

If normal race conditions prevail this afternoon, which so far looks to be the case on the sunny shores of the Riviera, Pirelli foresees a pit window for drivers starting on the red-rimmed soft rubber opening around lap 22 and extending to lap 32, but unforeseen degradation could throw a spanner in the works.

For those attempting a longer first stint on the yellow-rimmed medium tyre, rotations are predicted to begin around lap 27 and conclude ten laps later.

Red Bull, Ferrari and Mercedes all have four sets of used C5 soft tyres and no new ones, while they one new set of the hard and medium compounds. 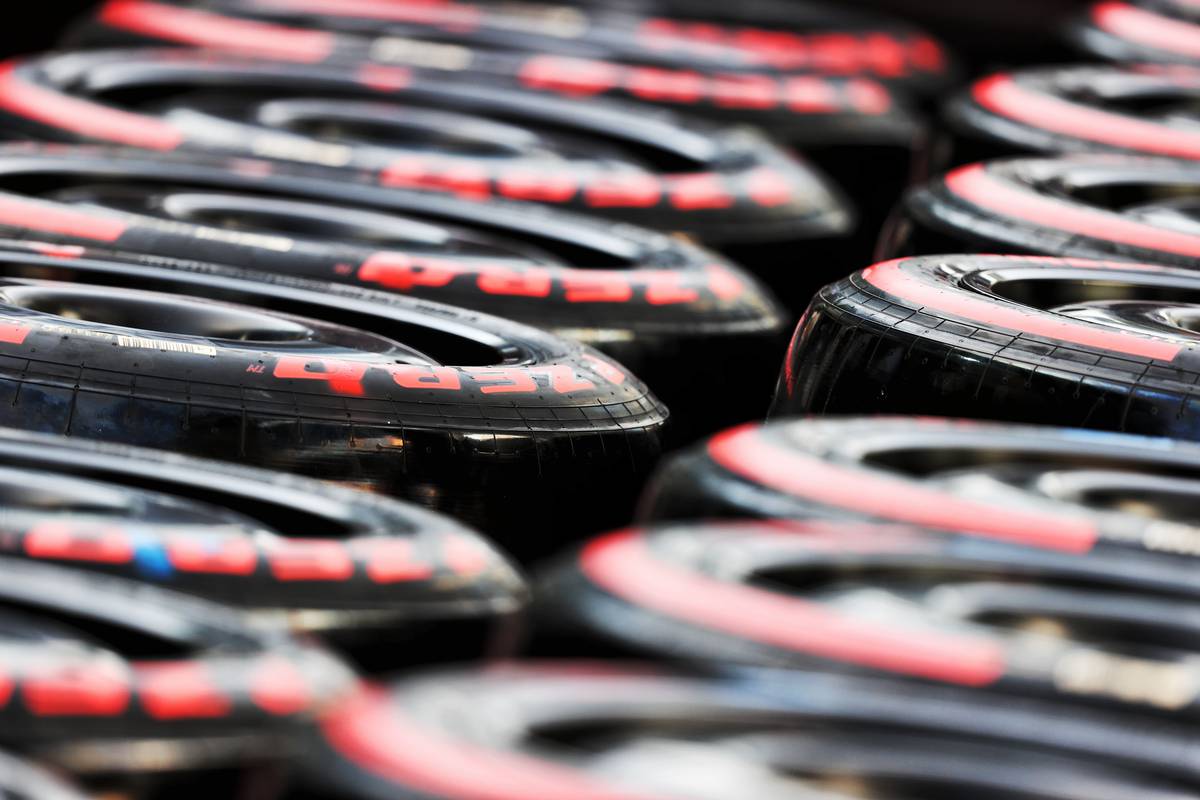 Drivers often consider the soft tyre as an advantage at the start as the compound offers more grip than the medium rubber.

However, Isola says the short run from the start to Ste Devote mitigates somewhat the soft's advantage.

"This is quite a usual question," said the Italian. "But the grip limited phase is very short, in any case. Clearly you have a difference, but the difference shouldn't be too big especially because here, the delta lap time is quite close [between the soft and medium tyres].

"And that means that the difference in grip is not so big. So also the starting phase, you don't have a big grip difference."

Monaco Speed Trap: Who is the fastest of them all?