Perez has raised his game this season compared to his maiden campaign with Red bull in 2021. On pure pace, the Mexican has inched closer to Max Verstappen and even beat his teammate in qualifying in Jeddah, a race he could have won without an inopportune safety car.

In Monaco, Perez clinched his third career win in F1 thanks to a flawless drive and to his team's well-timed strategy calls.

He now sits third in the Drivers' standings, just 15 points behind Verstappen, and has become a genuine contender for the title, on a par with Verstappen, according to Red Bull team boss Christian Horner.

But Palmer isn't convinced that Perez can sustain his current momentum for the duration of the 2022 season.

"To be honest, I don’t see Perez mounting a championship campaign," he said on the BBC’s Chequered Flag podcast. 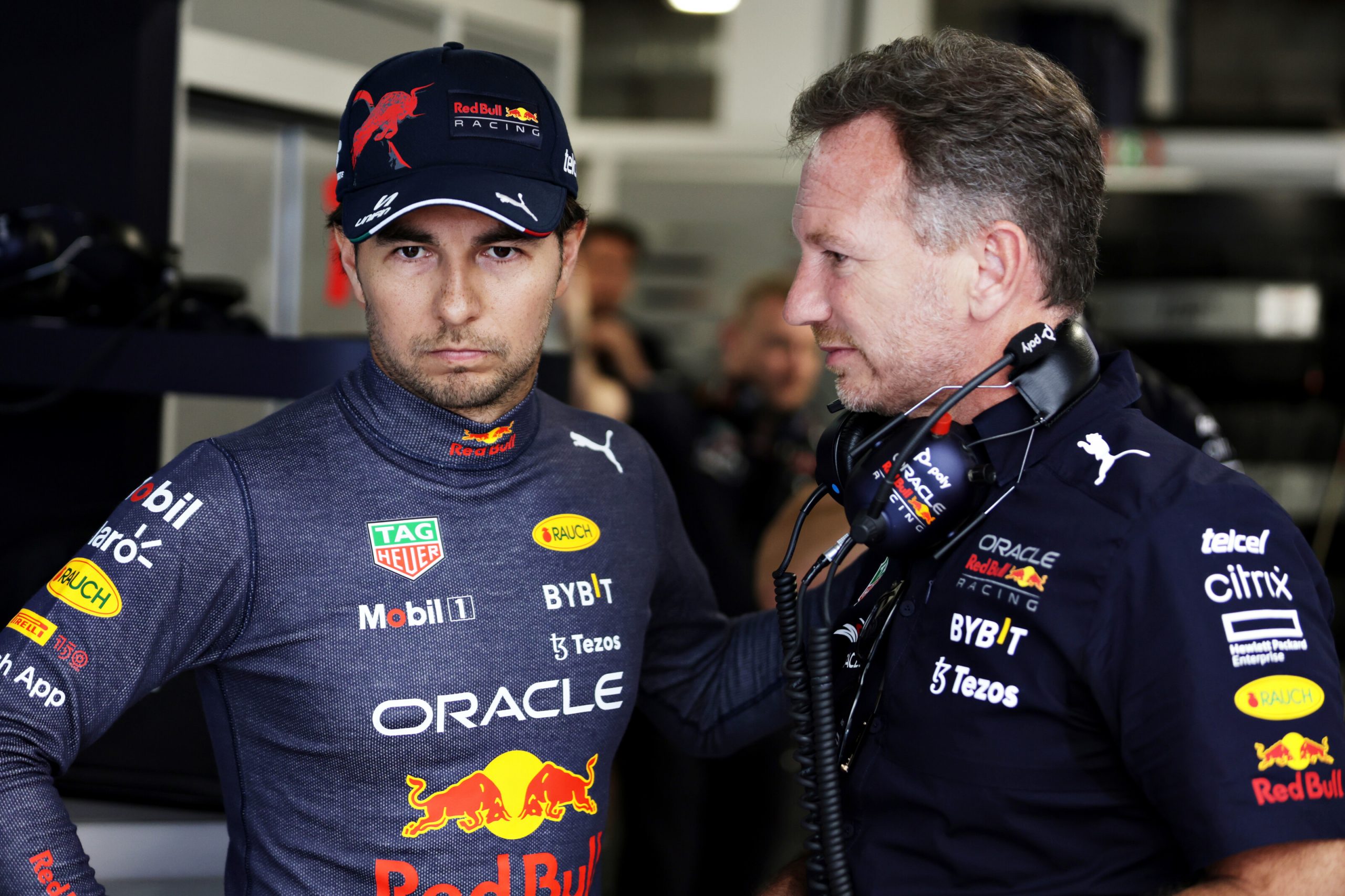 After Perez's Monaco triumph, Horner stated that the Mexican was free to fight for the title, insisting that it made no difference for the team which of its drivers eventually wins the championship.

"It doesn't matter to us which of the two is world champion," he said. "Of course, the constructors' is enormously important.

"But whether it's Max or Checo, they're both Red Bull drivers, and they've both got the same chance.

"Of course, it's a long, long season, and it will have its ebbs and flows. But it's great to have both drivers right at the sharp end."

But Palmer reckons that in normal race circumstances, team orders may led to some "uncomfortable" moments on the Red Bull pit wall.

"He’s had a much better year, and I think that in itself is going to make the team orders thing less obvious to Red Bull," added Palmer.

"I know they did it in Barcelona, but there was the split strategies and that was what they pinned it on or blamed it on.

"But in a normal race, I think it’s just uncomfortable for them to do team orders, particularly when Perez gets a win.

"He’s doing a good job. And he was genuinely quicker – Monaco is the outlier of the season though, and it doesn’t necessarily guarantee you pace in other places. We’ve seen that in the past. So it’s a bit of a specialist track.

"It’s just great that he’s another winner this year. And, and he’s not far off the championship lead."

Bottas 'in a happy place' at motivating Alfa Romeo