Mercedes is still struggling to solve the aerodynamic issues impacting its 2022 car, but McLaren tech boss James Key praised the Brackley squad for having the courage to innovate with its W13's zero-sidepod design.

From the outset, F1's reigning world champions' engineers have been scratching their heads to understand their new-generation car and the chronic porpoising phenomenon that has undermined its performance.

But beyond the silver arrow car's complexities and potential flaws, Key believes that there is always value in innovation, regardless of the end result, if only for the diversity that it brings to the field. 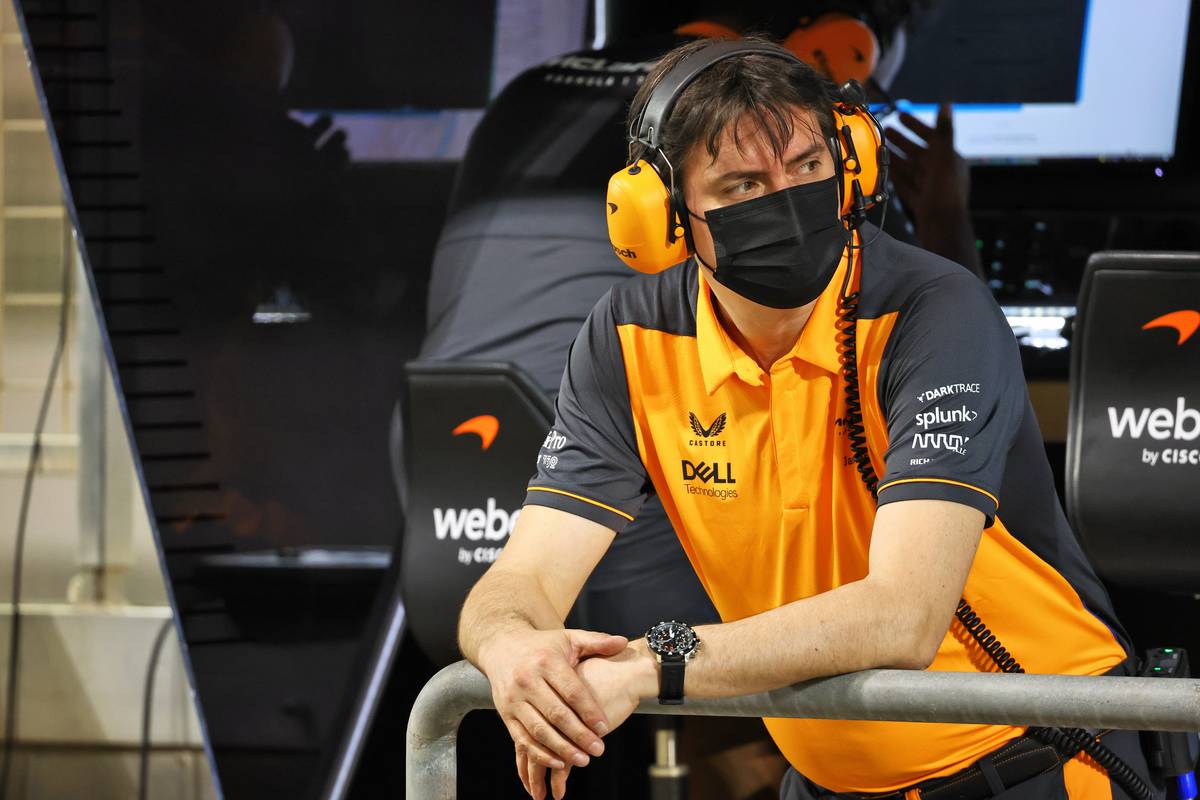 "Hats off to them for coming up with that interpretation and having the courage to go with it," said Key on a recent F1 Beyond the Grid podcast.

"I think it’s great to see such diversity. One of the biggest concerns of before 2022 was ‘oh, every car will look the same’ – we heard that comment an awful lot.

"As it turns out, the sidepods were the biggest difference, I think, between cars and Mercedes really went to an extreme.

"I think we were all surprised, but it’s great to see a team having the courage - and then the innovation that’s gone into that - to have something that’s so different."

Unfortunately, Mercedes hasn't been rewarded for its creativity or boldness. Although the team has made significant progress in understanding its W13, its car is still nowhere near challenging its Red Bull and Ferrari rivals in qualifying or on race day.

Mercedes boss Toto Wolff admitted in Monaco that his engineers might be forced at some point to write off their car's concept for 2023.

"At a certain stage, if we still don’t manage to close that gap...we need to continue to just grind away," said the Austrian.

"And then, if decisions for next year need to be taken that can’t be changed on the current car, whether that is architecture or aerodynamically, these decisions need to happen. But we are not at that point.

"At least we’re going to get some more wind tunnel time from June onwards." 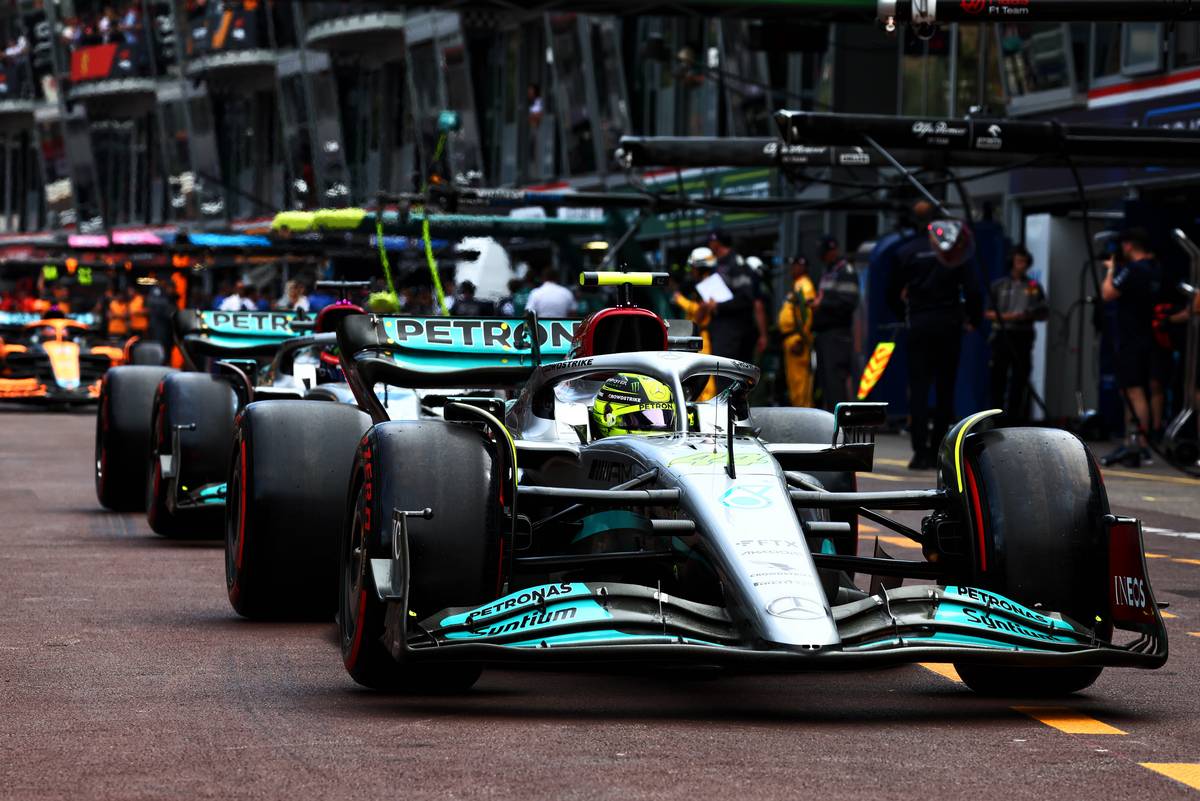 Seven-time world champion Lewis Hamilton said last weekend that he's already drawn up a list of "a load of things that I would not want from this car onto next year’s car".

However, the Briton isn't in favour of Mercedes starting from a clean slate for next season.

"I think we’ve got to figure out what’s wrong with this car before we can make another car. If we just started making another car we could easily get it wrong," he said.

"So I think it’s about getting on top of this one fully, which we still haven’t got on top of and then give us a guideline of where [to go]."