Pierre Gasly will line up sixth on the grid of Sunday's Azerbaijan Grand Prix, having achieved in qualifying in Baku his best result of the season.

Like in Monaco, Gasly displayed good speed in free practice and approached qualifying with good prospects. But contrary to his Saturday afternoon session in the Principality, his AlphaTauri got it right in Baku.

"We showed some really good pace all weekend, but we did the same in Monaco and didn’t get it right in qualifying," Gasly said.

"So it was important to keep everything simple, and that’s what we did. And to split the two Mercedes was clearly better than what we had hoped for. So, good position for tomorrow." 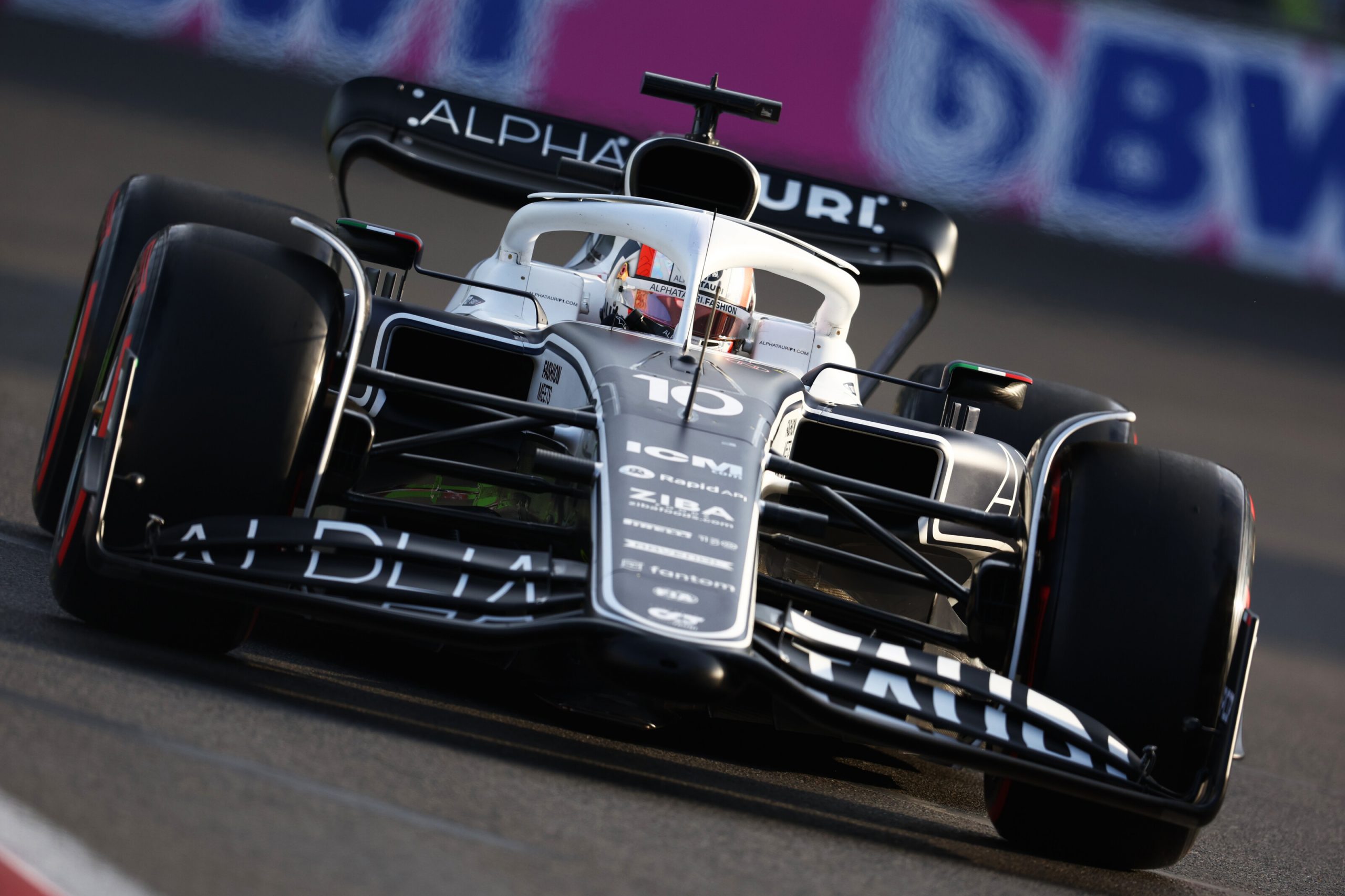 Last year in Baku, Gasly steered clear of the incidents that marked the chaotic event to snatch a podium. And the Frenchman says another shot at a top-three finish is possible with a bit of luck on his side.

"Everything is possible here in Baku, we saw that last year with our podium," he said.

"It’s very easy to make mistakes on this track, we normally see a lot of red flags, so we’ve got ourselves in a good starting position to capitalise on anything happening at the front.

"We’ve got one set of hards compared to other teams that have two, so we’ll have to see in terms of our strategy what we want to do, but today I’m really happy with our overall performance."

"Yeah, I’ll take it definitely," said the Japanese charger. "Especially [after] the things I had in Q2.

"That completely was my mistake hitting the wall on the new tyre run but luckily, I went through to Q3.

"I think the lap I did was good, especially considering it was an old set of tyres, so I’m pleased with my performance today.