Ferrari is in the dark regarding the engine failures it suffered in Sunday's Azerbaijan Grand Prix but team boss Mattia Binotto acknowledged a somber reality: the Scuderia is not yet "fully reliable".

Poleman Charles Leclerc was sidelined while leading the race in Baku, the victim of a clear power unit failure, but it has been determined that teammate Carlos Sainz who retired earlier in the day suffered a hydraulics issue.

However, the DNFs suffered in Baku by Ferrari's customer teams Haas and Alfa Romeo, with Kevin Magnussen and Guanyu Zhou respectively, are also a cause for concern as they may also have been engine related.

Shortly after the race, Binotto addressed the day's events but made clear that the team had no immediate answers to explain the costly breakdowns.

"We still need to analyse and understand," he said. "I think you can at the two cars, they had different problems. With Carlos now we'll look at the hydraulic system, and hopefully we'll identify it.

"On Charles a different one, certainly engine related, I think it's quite obvious by the smoke. Is that something we had in the past? I don't think so, but maybe yes, and we do look as well at what happened to our customer teams.

"But I don't think only with the telemetry data we can have a clear answer to the problem. The components will be shipped back to Maranello and as usual, disassemble and try to understand and to fix them as soon as possible.

"Is it something which is down to quality, reliability, whatever else, usage? I don't know yet. But I think it's no doubt that when you've got so many reliability problems, there is a concern.

"I think we said it even before coming here to Baku. Reliability is always a factor, which is a key factor in the battle, as the performance.

"As a team, we pushed a lot through the winter last year to develop the car. We've proved that we are not yet fully reliable. There is still some work to be done." 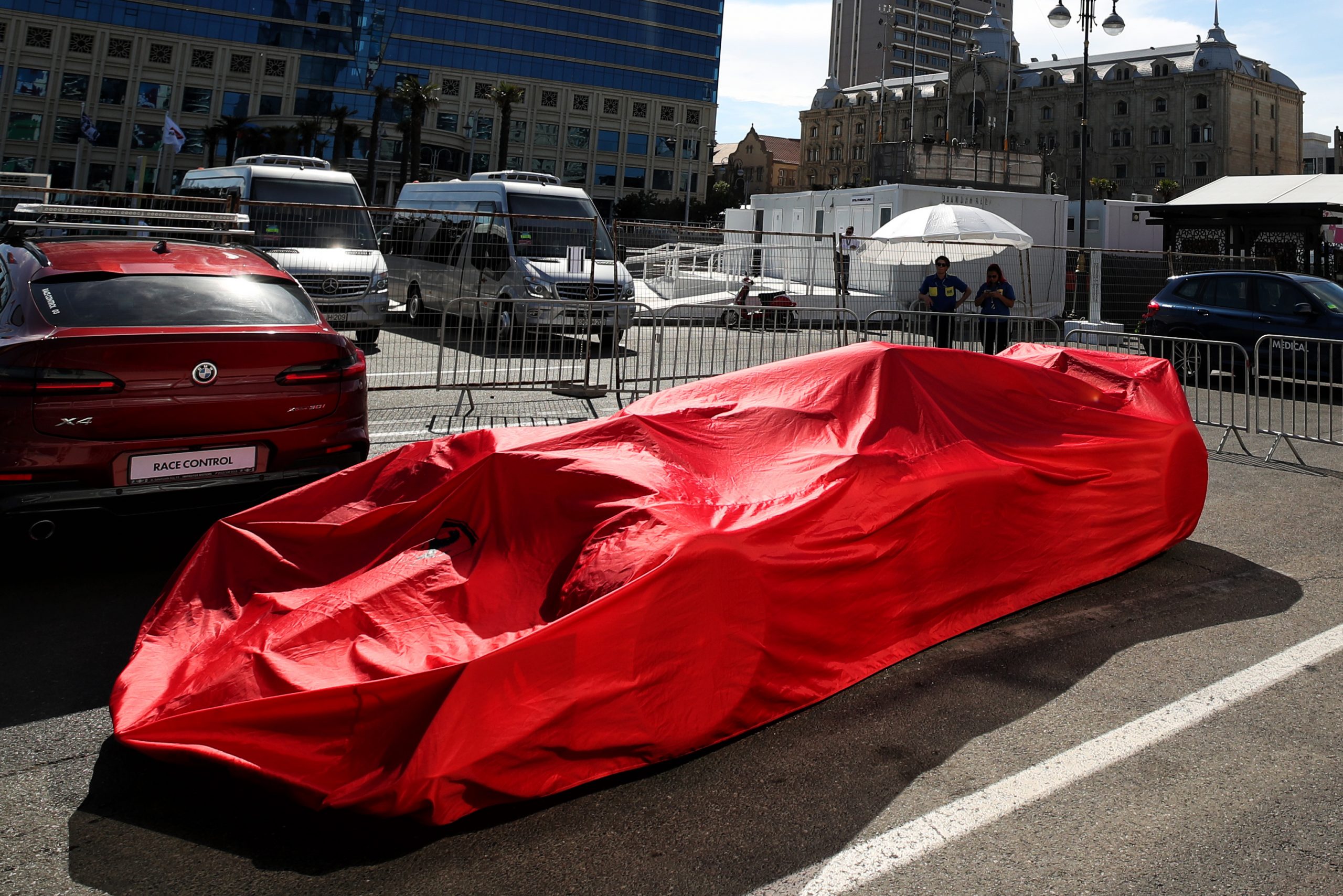 Binotto suggested that the failures were likely rooted in different causes, which would require different fixes.

"Not all these issues are the same," he explained. "Maybe some of these are a very quick fix, I don't know yet. Honestly, I think we need to take some time to analyse, to understand.

"Maybe some are the same [as issues in] the past, maybe not."

As for the retirements suffered by Haas and Alfa Romeo, Binotto said they would also require an investigation.

"I think maybe the [retirement] of Zhou is not related to our supply components," he said. "But again, something to look at. Overall, whatever is happening there, it's always useful.

"The reason why we're supplying customer teams is not for our business, it's more to have technical feedback.

"So whatever is happening, it's certainly useful, and we'll take our time to analyse those components as much we're doing for the ones which are featured on the red cars."