Mercedes' George Russell welcomed the FIA's "promising" decision on Thursday to tackle F1's porpoising problem on the grounds of safety.

The FIA's action was dictated by the very vocal complaints and concerns expressed by several drivers, including Russell and teammate Lewis Hamilton, who contended that their car's bouncing and bottoming was not only dangerous but also a long-term hazard to their health, with the vertical movement taking its toll on drivers' neck and back.

"It’s promising to see that they’ve made action on this straight away and it’s not taken them weeks and months and political decisions to change something like this," Russell told Sky Sports F1 in Montreal.

"When it comes to safety, things need to be resolved asap.

"So I’m pleasantly…not surprised to see it come in so quick, but I think it’s good for everyone." 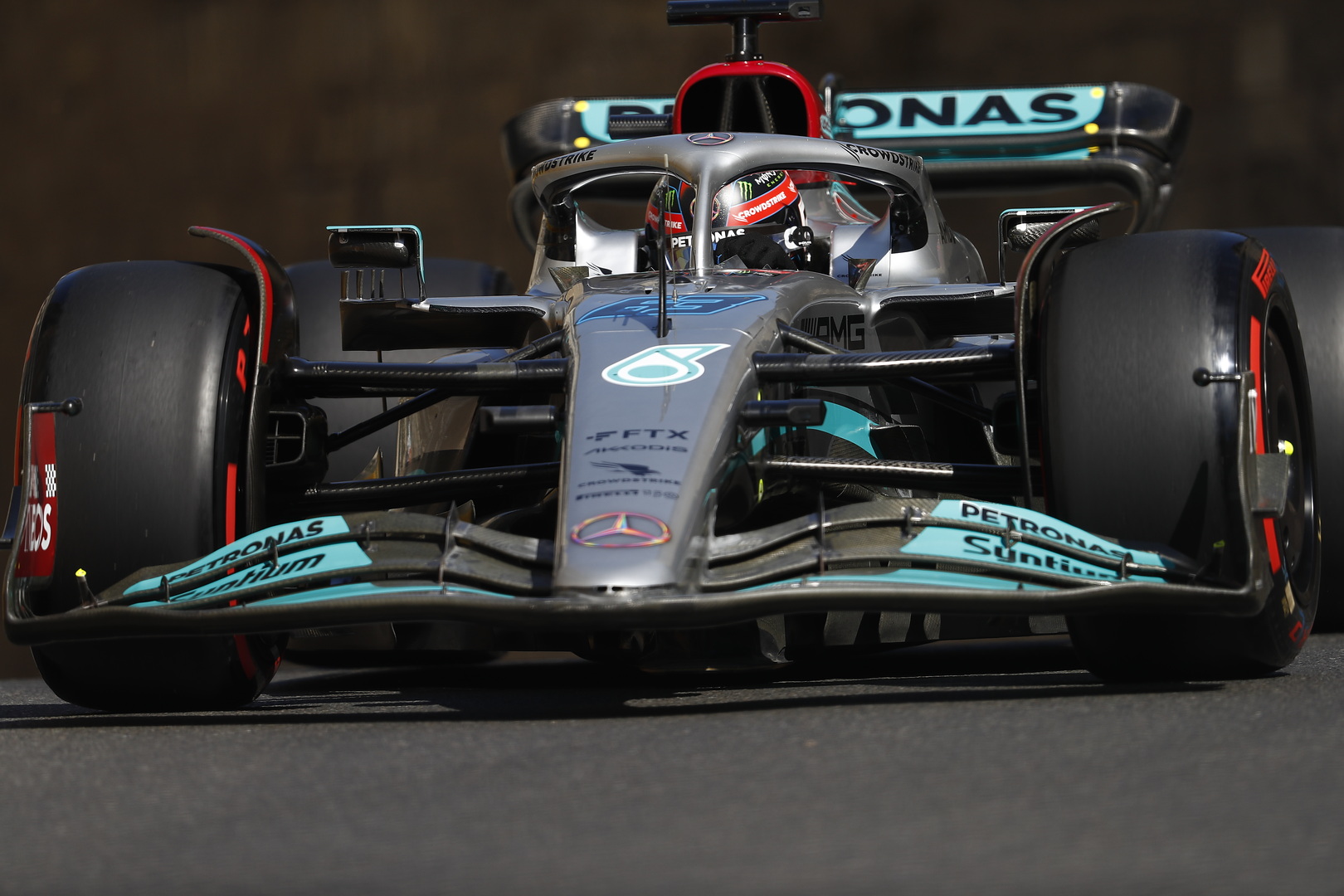 Red Bull team boss Christian Horner, whose outfit's RB18 is one of the rare cars in the field that isn't impacted by the porpoising phenomenon, claimed in Baku that Mercedes' drivers were exaggerating their complaints for the purpose of obtaining a rule change that would improve their car's performance.

But a limit on vertical oscillations - which would involve rising a car's ride height which would equate in most cases to a loss of performance - could actually prove detrimental to Mercedes' silver arrow.

"This is something that everyone thinks Mercedes is pushing for, but from a pure performance side of things we don’t really want change because if there’s change you never know if it’s going to go in your favour or against you," said Russell, quoted by The Race.

"It’s something that we as drivers have spoken about globally that we want change moving forward because what we went through last weekend just wasn’t sustainable.

"It doesn’t matter what boat you’re in, you’re either porpoising and you’re hitting the ground or you have no porpoising so you’re running the car very close to the ground. Either way you look at it, it’s not great." 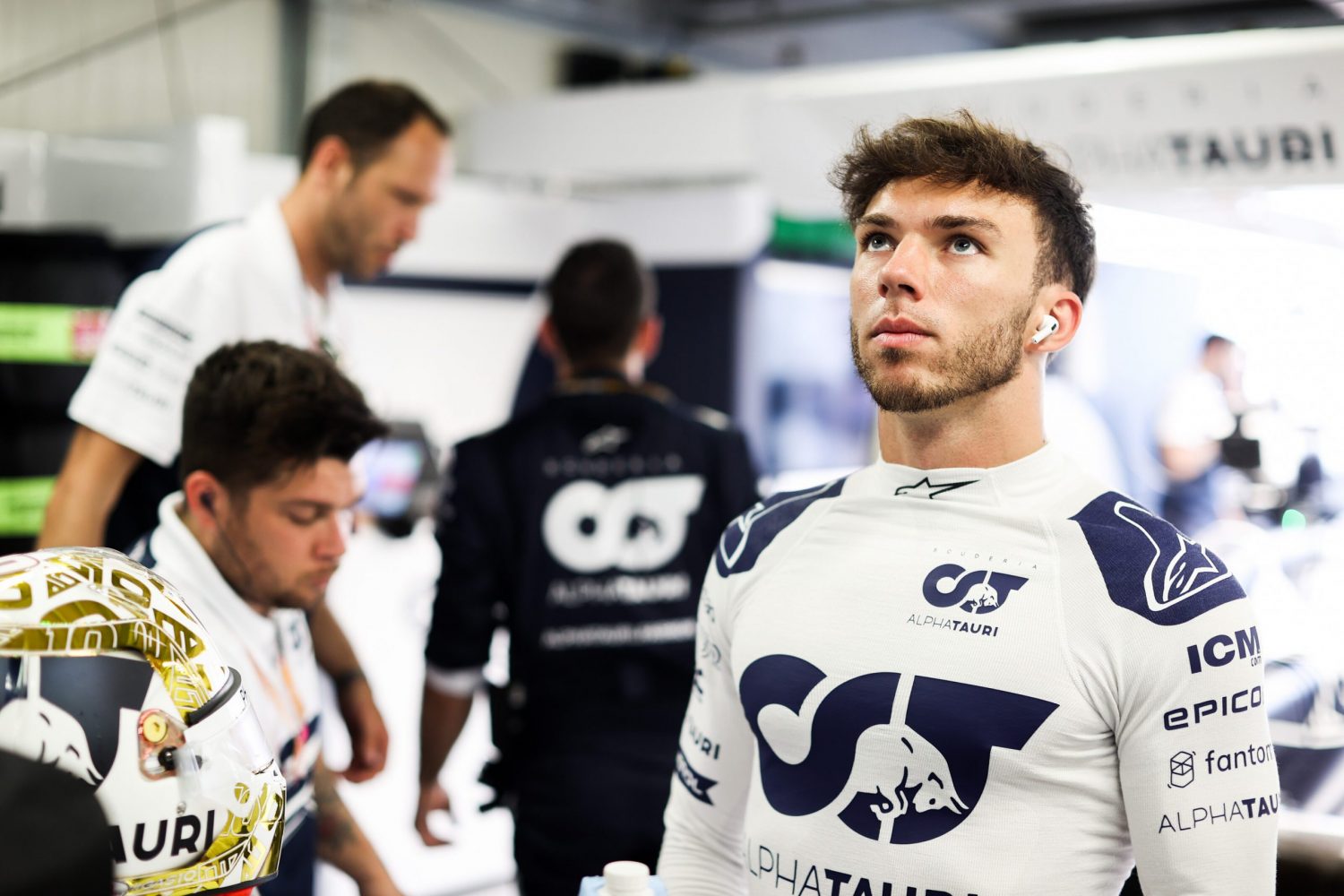 AlphaTauri's Pierre Gasly, who was also vocal in Baku about the physical suffering he had endured due to his car's bouncing, echoed Russell's comments on the FIA's intervention.

"I’m happy that they are taking it seriously and try to make some measures as fast as possible," said Gasly.

"It’s a real concern for all of us drivers. At the end of the day, we are the ones in the car having to deal with all these impacts and pains and stiffness that it creates in our back.

"I’m just happy they understood the message and reacted quickly with some action."