Reigning F1 world champion Max Verstappen calls the FIA's in-season intervention on porpoising "a bit of a shame" given how some teams have mastered the problem.

Ahead of this weekend's Canadian Grand Prix, the FIA released a technical directive outlining a series of measures aimed at reducing and eventually eliminating the vertical oscillation suffered by a majority of F1's new generation cars.

In Baku, several drivers, including Mercedes' George Russell and Lewis Hamilton, denounced their car's bouncing and bottoming and the potential physical consequences generated by the phenomenon.

Red Bull's RB18 is among the rare cars in the field that isn't impacted by the problem, nor should it be by the governing body's latest directive.

But Verstappen still feels that the FIA's intervention is unjust.

"I think it’s a bit disappointing that again there is a rule change mid-season, I would say," said Verstappen, quoted by RACER.

"It’s not even about affecting us more or less than other teams, but it shouldn’t be that one team is complaining a lot and suddenly then they change the regs around it.

"I think there are a lot of teams that actually did an amazing job to not have these kind of issues, so it is possible to drive around it.

"If you raise your car then you won’t have these issues, but you lose performance. But if you can’t design the car properly for that then that’s your fault, it’s not the regs fault. For me that is a bit of a shame." 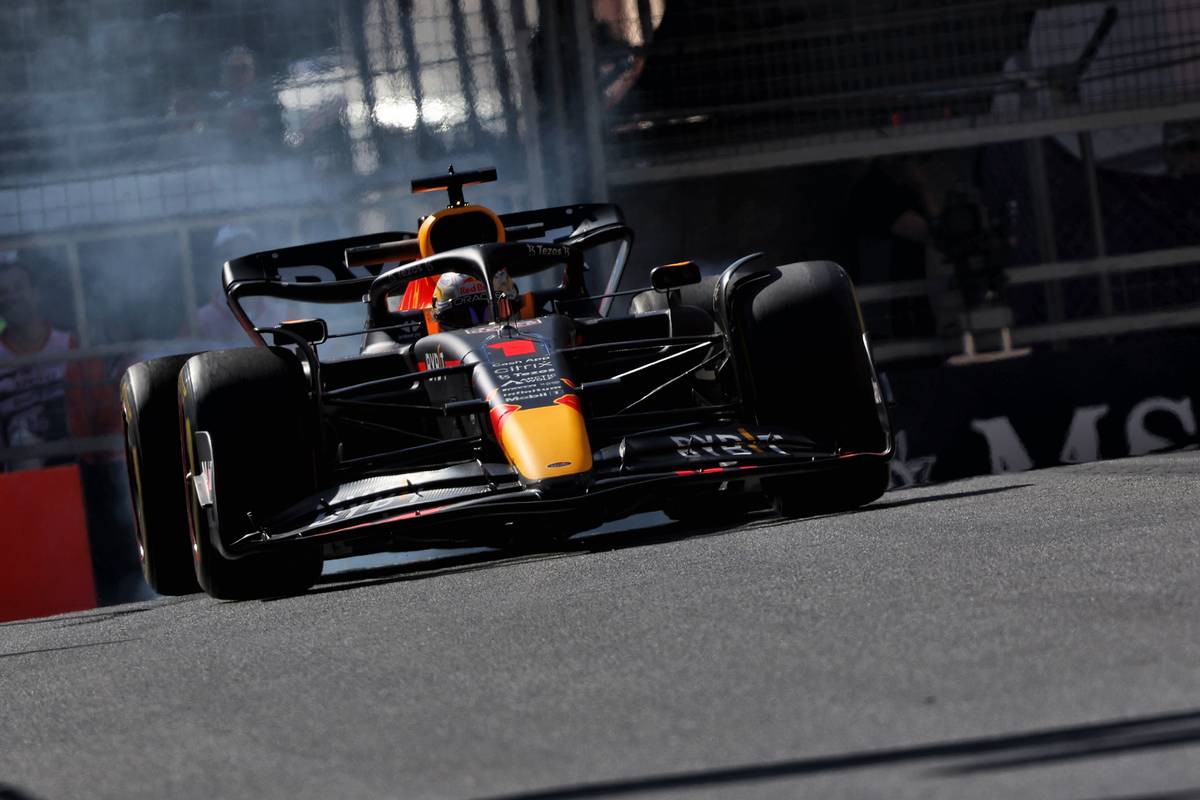 Haas team boss Guenther Steiner says the FIA's directive, and the measures it will eventually enforce, could have a significant impact on F1's pecking order.

"Some of the cars are pretty bad," said the Haas boss. "And there is a solution — just raise the ride height. But then you go slow … who wants to go slow?

"It’s like I don’t know how many years ago, in the middle of the season when we had the change of tyres. It’s something like this.

"You change something fundamentally, you could change the pecking order completely again. Is that really fair? No. The use of the safety factor… but that could be approached, too — if it is too dangerous, just raise your ride height.

"The measurement with this is to find where it is dangerous, find the limit of something, if you are above this threshold… I don’t know what penalty you could give. It’s pretty fresh, this thing."