Ferrari says its investigation into Charles Leclerc's engine failure in the Azerbaijan Grand Prix has concluded that the unit is "beyond repair".

Leclerc retired in Baku after 21 laps or shortly before the halfway mark while leading the race. It was the second engine failure in three races for the Monegasque and the Scuderia suggested that the cause of the breakdown was rooted in Leclerc's previous failure in Barcelona.

"[An] investigation confirmed Charles' Baku PU is beyond repair," stated Ferrari in Montreal on Friday.

"One possible cause of the failure is that it occurred as a consequence of the PU problem in Spain.

"We are now working on countermeasures to strengthen the package and the situation is under control."

While Ferrari had discarded the turbo and MGU-H elements of Leclerc's Barcelona engine, it had salvaged the ICE which was used in Baku along with new elements.

The Italian outfit hinted that the older components coupled with the strains imposed on engines by Baku's long straight may have led to the failure.

The end result for Leclerc is a pool of hardware that has already reached its limit of three turbo elements. Ferrari is therefore pondering where and when to introduce a fourth turbo which would equate to grid penalty.

"Obviously we are not in the best situation possible," said Leclerc who trails championship leader Max Verstappen by 34 points in the Drivers' standings ahead of this weekend's round of racing in Montreal. 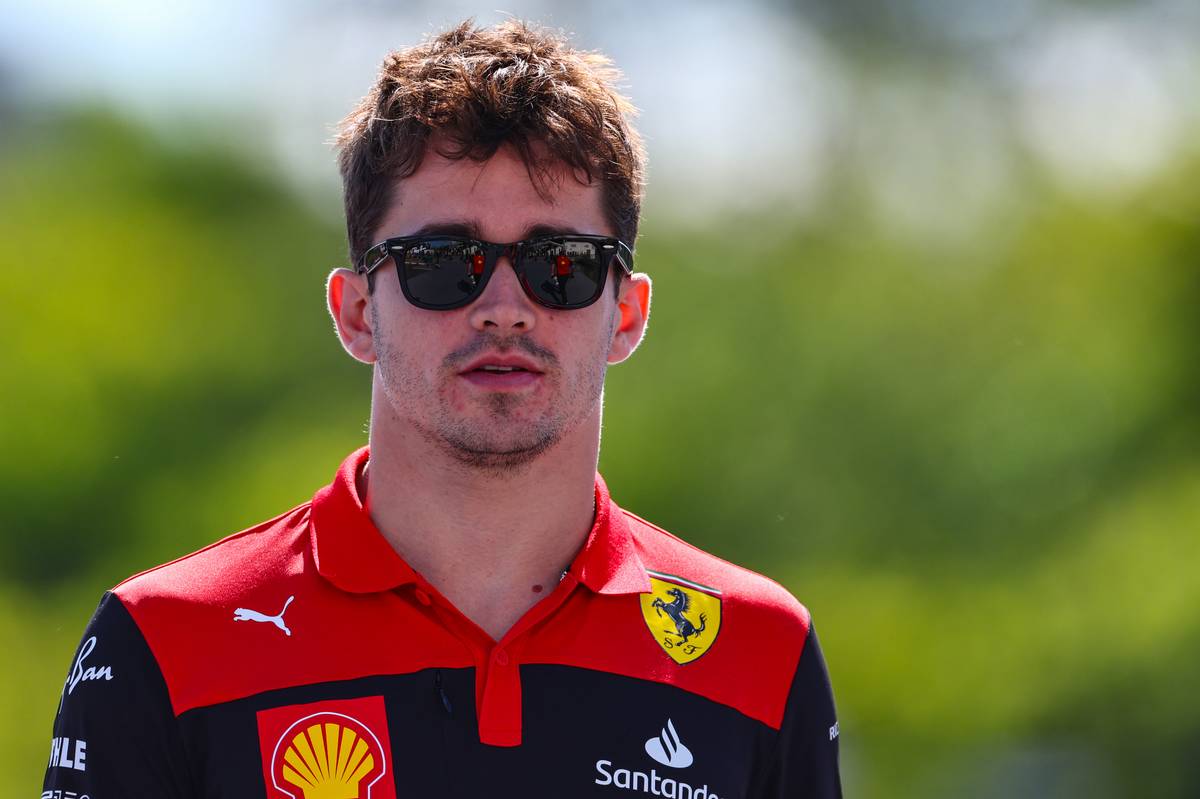 Leclerc said Ferrari could decide to add a new turbo element as soon as this weekend, arguing that the Circuit Gilles Villeneuve's overtaking opportunities make the track a reasonably good venue to take a grid penalty.

"So, we’ll discuss and try to take the best decision from there."

Schumacher: Tough long haul from Baku to Canada is 'crazy'

Hamilton 'proud' to be part of Mercedes 'experimental process'