It was the Dutchman's first time this season at the top of a practice session timesheet, which was perhaps an ominous sign for his rivals.

Fernando Alonso produced an eye-catching hot lap that earned him third in the pecking order, just ahead of Sergio Perez and Charles Leclerc.

From Baku to Montreal, F1 travelled over 9,000 km to return to the Circuit Gilles Villeneuve where local fans last enjoyed a Grand Prix in 2019, before the onslaught of the Covid pandemic.

But the main talking point ahead of this weekend's round of racing was the FIA's intervention in F1's "porpoising" predicament, with the governing body issuing a technical directive that will preceded a serious of measures aimed at eradicating the bouncing phenomenon.

While we've gone from one street circuit to another in a week's time, Montreal's characteristics are very different, with its high-speed sections, medium-speed chicanes, and a couple of heavy braking zones that put a focus on straight-line speed and stopping power, not to mention the track's high kerbs.

However, the track is also quite bumpy and could exacerbate the bouncing of those teams – like Mercedes – which have been most impacted by the problem.

Finally, heavy rain inundated the paddock on Thursday and more water was expected late on Friday, around FP2. 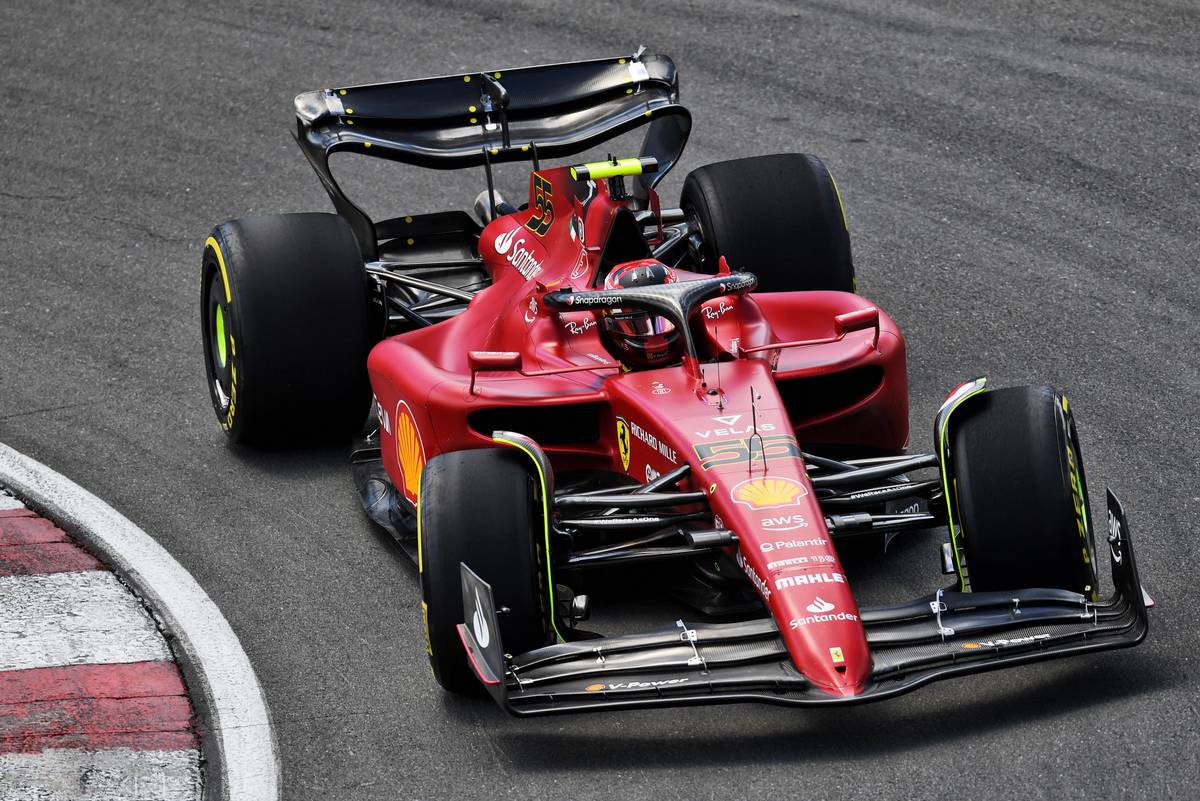 Drivers were therefore quick to spring into action when the lights went green, much to the joy of those sitting in the grandstands who had been waiting for F1 from three years.

Sainz laid down the first marker, but Perez and Verstappen – running on the medium tyre – sprung to the top in short order, the pair followed by their Ferrari rivals and Alpine's Fernando Alonso.

Esteban Ocon's session was off to a smoking start with the Frenchman reporting a front-right brake failure. But retrieving a paper towel in the Alpine's duct cured the issue.

No problems to report on the other side of the Alpine garage however, where Alonso improved to P3, twenty minutes into FP1.

But the Spaniard's position behind the bulls was seized first by Sebastian Vettel and then by his local hero teammate Lance Stroll, as Aston Martin enjoyed a couple of strong early runs. 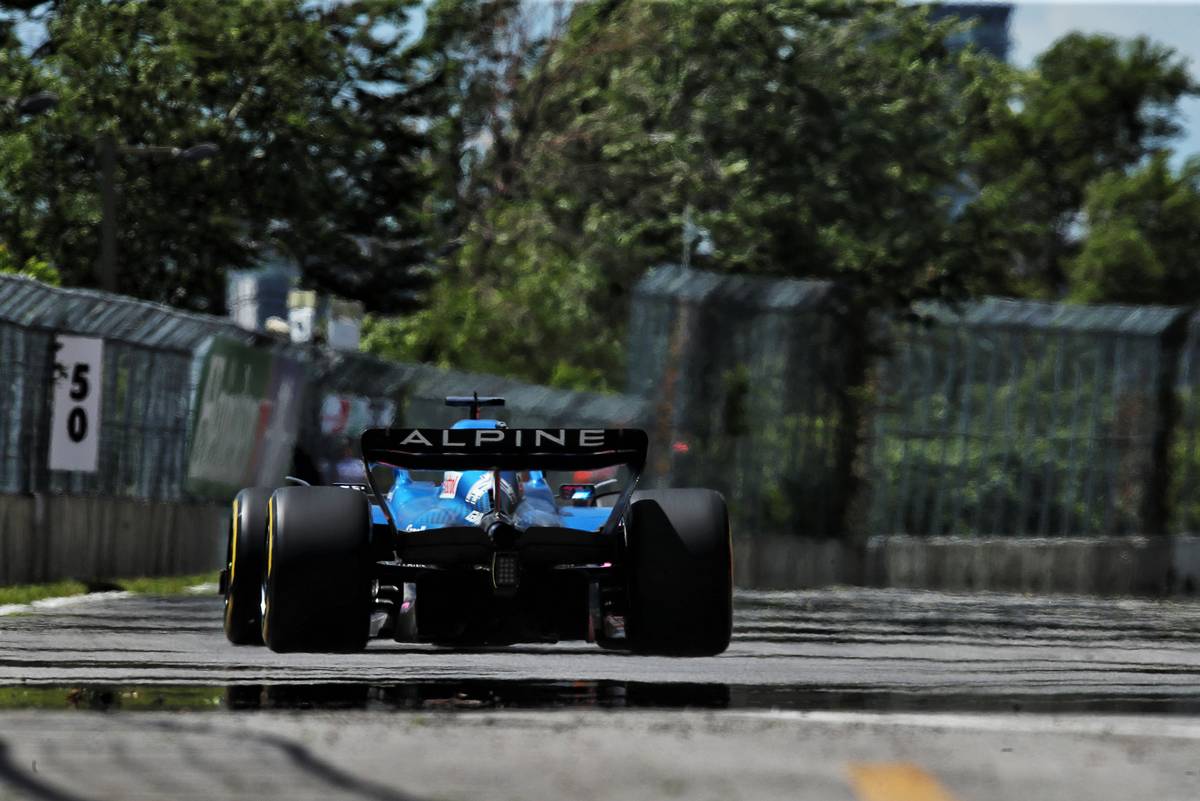 A little after the halfway point had been reached, Sainz put down a 1m15.441s that left Perez 0.219s behind as the Ferrari driver took charge. But the Spaniard's position was always going to be tenuous and indeed he was quickly overhauled by Verstappen.

Meanwhile, Mercedes' contenders were hard pressed to enter the top-ten, but a good effort from Hamilton on the soft tyre placed the Briton P7 before Russell followed suit and clocked in p6.

Still signs of high frequency bouncing onboard both Mercedes cars however.

Given the risk of rain later in the day, most of the field switched from mediums to soft runs in the second part of the session to get a feel for the red-rimmed rubber.

One exception was Alonso who pressed on with the mediums, manhandling his car and snatching third in the pecking order behind Verstappen and Sainz.

The positions among the front-runners remained unchanged in the closing minutes of FP1, with Verstappen this leading the field from Sainz, Alonso, Perez and Leclerc.

Behind the top-five followed Russell, Stroll, Hamilton, Vettel and Ricciardo who led McLaren rather subdued efforts in FP1.