Sebastian Vettel clocked in an impressive fourth at the end of Friday's second practice session in Montreal, but the Aston Martin driver is keeping his expectations in check for qualifying.

Both Astons were among the top-ten quickest cars in FP1, with Lance Stroll setting the seventh fastest time, two positions ahead of Vettel.

But in FP2, Vettel shaved over 1.5s off his best time in the opening session as the Silverstone-based outfit continues to refine the performance of its AMR22 which has undeniably made a step forward since Barcelona and the introduction of its significant upgrade package.

However, despite his car's progress, Vettel is keeping it real ahead of Saturday's qualifying which could also be impacted by adverse weather in Montreal. 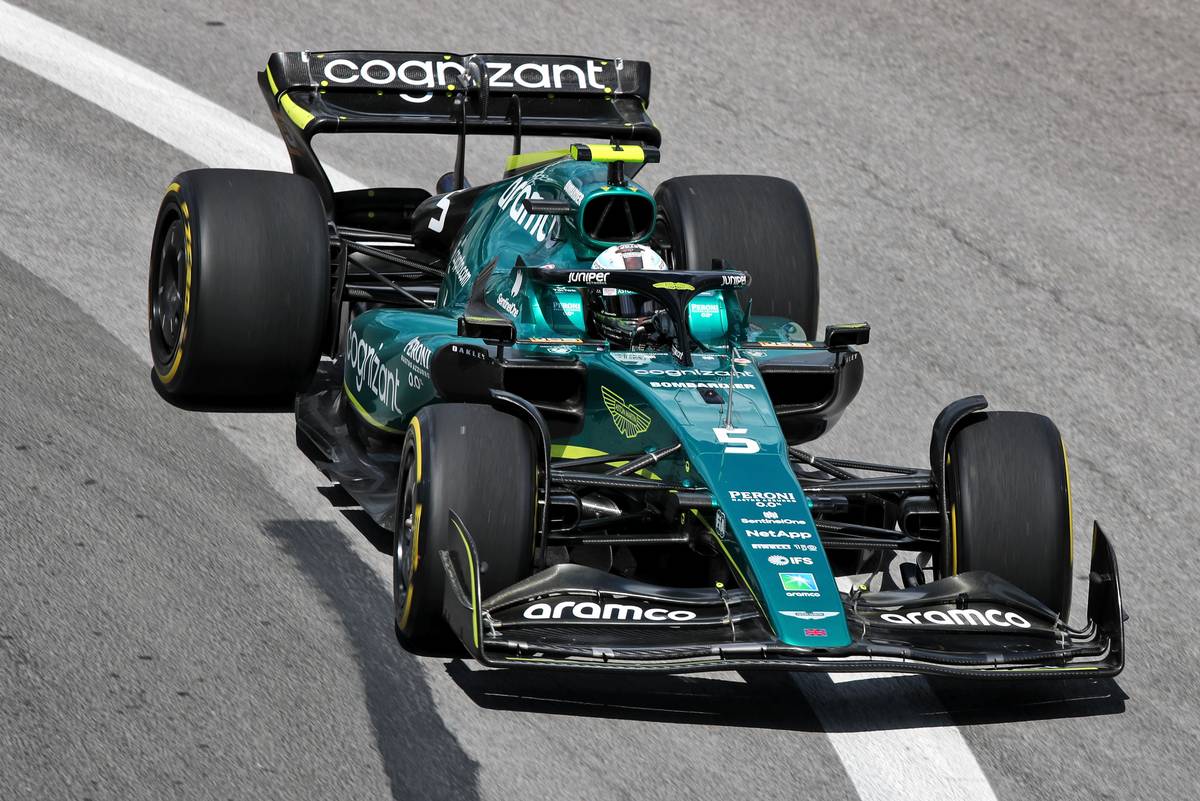 "This is a tricky circuit to get right, especially after a couple of years away – I lost the car a couple of times on the approach to Turn One – but, overall, the car was pretty well behaved," commented Vettel after his first day of running at the Circuit Gilles Villeneuve.

"Still, I think we need to be realistic about qualifying tomorrow; we’re improving all the time but we still have some work to do.

"I think Saturday could be tricky – the conditions have been unpredictable all weekend and it looks likely to be another wet-dry day.

"But I’m looking forward to whatever the weather throws at us."

Stroll was obviously happy to return to his home circuit after a three-year absence, but the Canadian said a bout of rush hour traffic had impacted his final hot lap in FP2.

"It is great to return to Montreal – my home race – because we have not been here for a few years," said Stroll.

"The energy from the Canadian fans is always very special and the grandstands were full today, which is great to see. 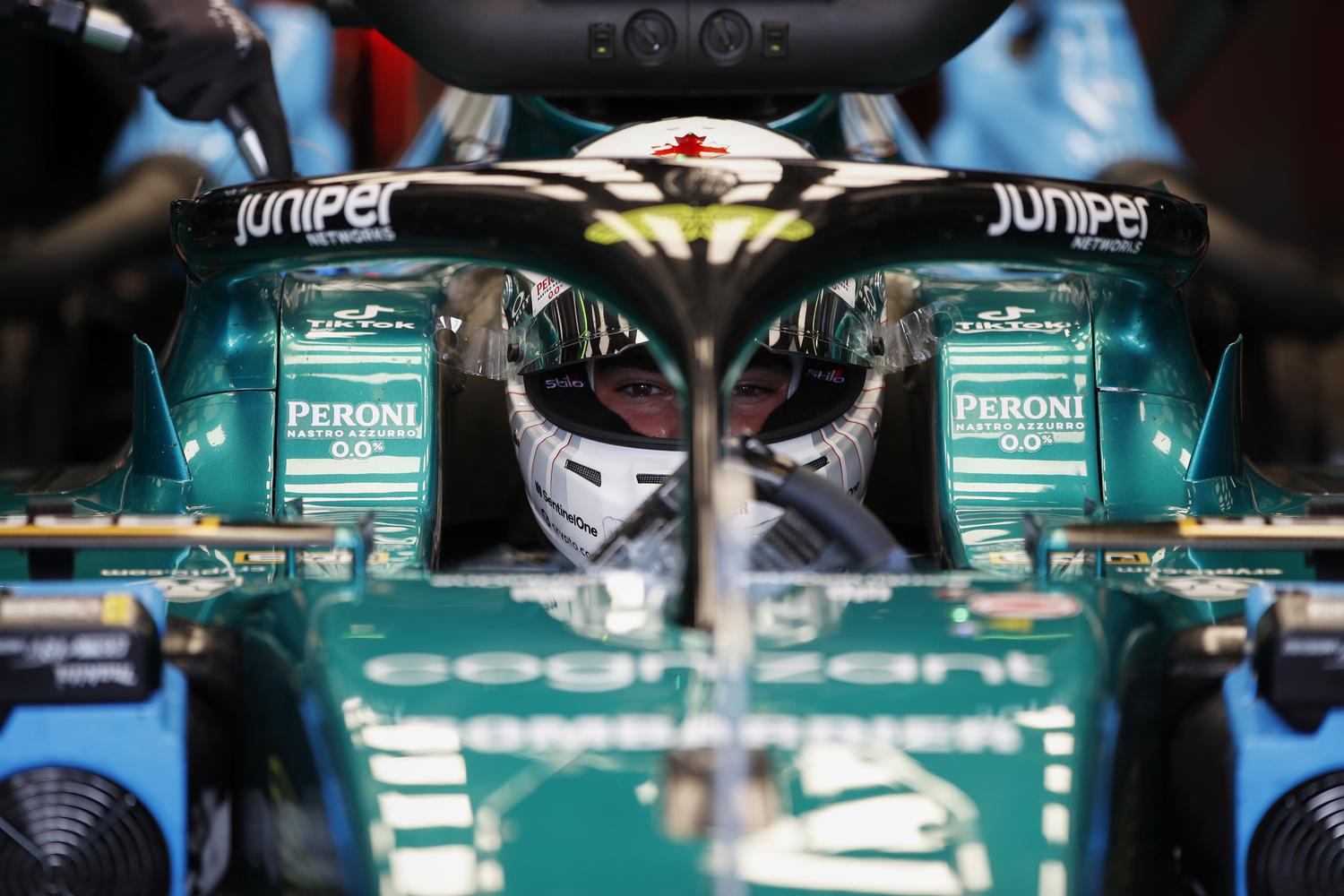 "I am pleased with the work we did, even though my final run in FP2 was impacted by traffic, which held us back a bit.

"Overall, though, we took some useful steps forward with the set-up and I think we have done some of our homework for the rest of the weekend.

"We just need to wait and see what happens with the weather now." 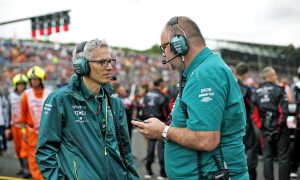 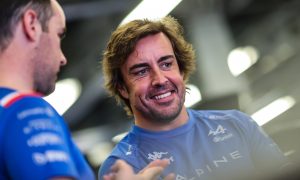 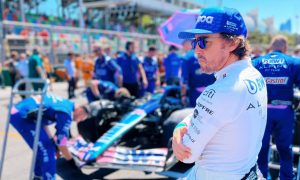