Fernando Alonso said an engine issue in the early part of the Canadian Grand Prix forced him to drive like a "kamikaze" in the corners all afternoon.

Starting Sunday's event in Montreal from the front row alongside future race winner Max Verstappen, Alpine remained among the top-three in the opening stages of the race as Alpine gambled on a long first stint on the medium tyre.

But a sudden loss of power progressively set the Spaniard back, while a pit stop under green track conditions saw him lose out to teammate Esteban Ocon.

However, the pair ran together thereafter during their final stint on the medium tyre, and Alonso even asked his team if he could overtake the Frenchman, but was told to remain behind Ocon due to his straight-line speed deficit.

"The engine, that was the only answer," he said when asked why he had fallen down the order.

"We had an engine problem on lap 20 where we cut the energy very early on the straights, as soon as we exited the corners.

"So we tried to fix it. But it didn't work. So luckily, we didn't retire the car and we still scored a few points. But until that point, I think we were fighting for the podium. 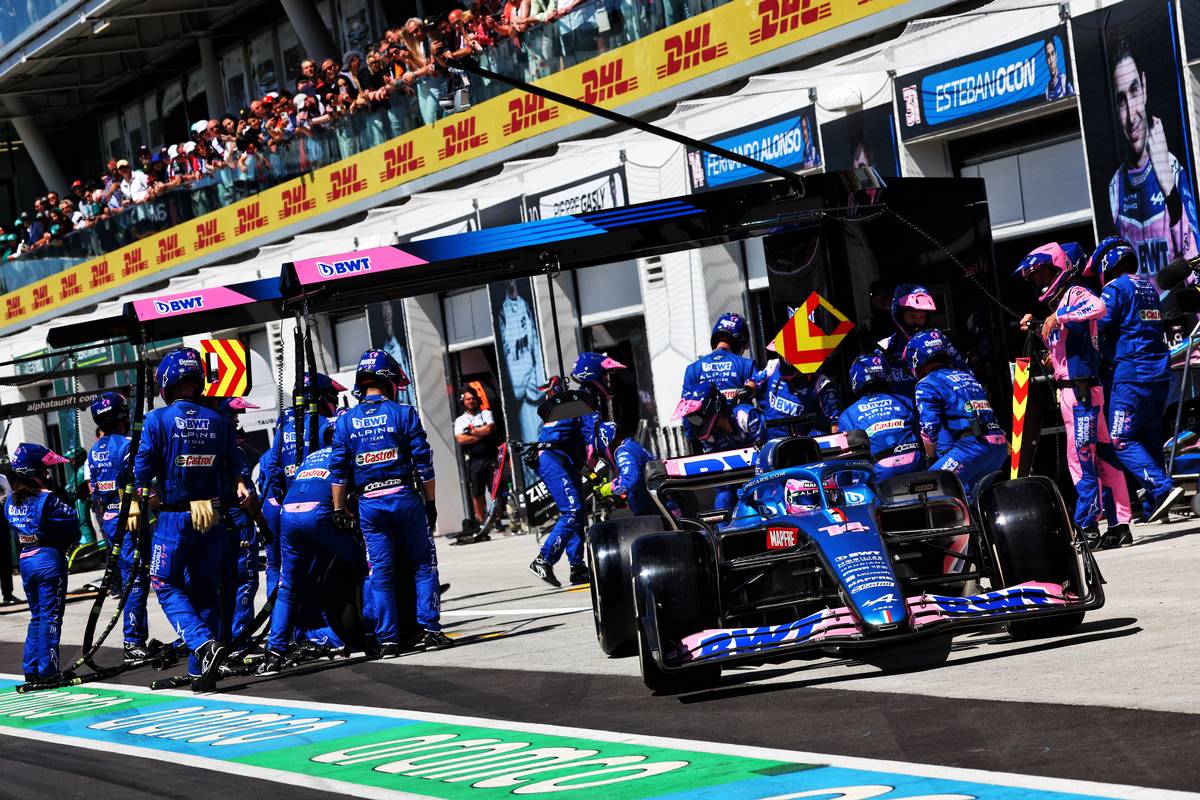 "At the beginning of the race I felt strong compared to Hamilton, we just didn't have the pace of Verstappen and Sainz, but okay to control Hamilton and the Mercedes.

"And then the virtual safety cars, lucky or unlucky, that could change the race, okay. But we could still maybe be fighting for P3, P4.

"But then when the engine problem came, it was just trying to survive, trying to get the DRS, driving kamikaze in the corners before the detection, because the DRS was my only safety on the straights after that."

Alonso admitted to feeling frustrated by his team's order to hold station behind Ocon. In the heat of the moment, the two-time world replied that he had been "hundred times faster" than his teammate all weekend.

"I could not pass. But yeah, it was very frustrating because my car was flying this weekend," he said.

"And I had one second deficit more or less on the straights. And even with that I was still quicker on the race. So it's unbelievable to finish P7.

"We had the same tyres [as Ocon], because we both stopped on the VSC. I was one second slower on the straights, so I had to recover 1.1 or 1.2 on the corners, just to close that gap. So it was difficult." 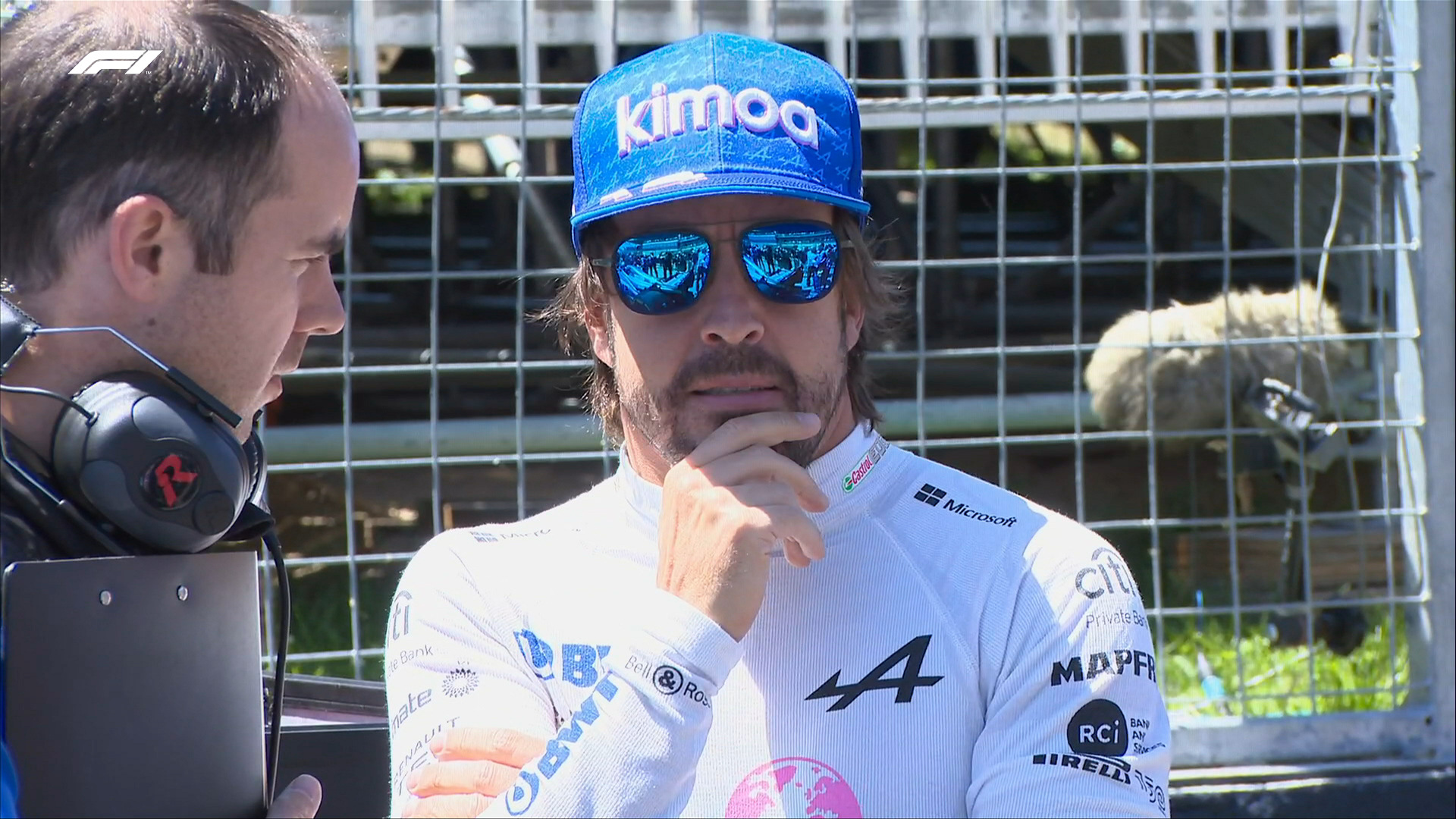 Alonso was hit by a succession of reliability issues in the first part of the season, and reiterated after Sunday's race his call to improve the reliability on his side of the garage.

"Yeah, obviously it's another reliability issue on car 14 only. So that's disappointing," he said.

"So if we didn't finish on the podium or before is because we had a reliability issue on car 14 and unlucky maybe with the virtual safety car, but the luck you cannot control.

"Reliability on car 14 should be a little bit better."

Sainz 'didn't leave an inch' in his battle with Verstappen 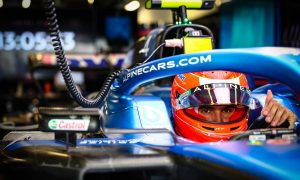