Alpine team principal Otmar Szafnauer has been reflecting on the impact of Netflix's phenomenally popular Drive to Survive behind the scenes documentary series about Formula 1.

The cameras were allowed in to film a recent informal Saturday morning meeting in Montreal between team bosses, which hit the headlines when it was hand for what was described as a 'heated exchange' between Toto Wolff, Mattia Binotto and Christian Horner about the FIA's initiative to tackle porpoising.

Red Bull's Horner later said that there was “an element of theatre“ about what happened and suggested that some people had been playing to the cameras. But Szafnauer, who was also present for the meeting, was definitely not one of them.

"It certainly added to my reticence to say anything!" he laughed when talking about the incident with Motorsport.com. "I don't know, should Netflix be in there or shouldn't they be in there?"

Szafnauer pointed out that such candid footage was hardly new. "I remember watching the Senna movie," he said. "All those years ago they had cameras in those types of meetings.

"Is it good for the fans? Does it help all of us if they understand some of that stuff? Maybe," he mused. “Does it create drama that otherwise wouldn't be there? I don't know.

"It's hard to tell because it's not a controlled experiment - you’ve got to have the same meeting without them there. So I don't know.

"I'm sure people will guess that it does have an influence, and you know maybe it does. Is it good? Or is it bad? I don't know. 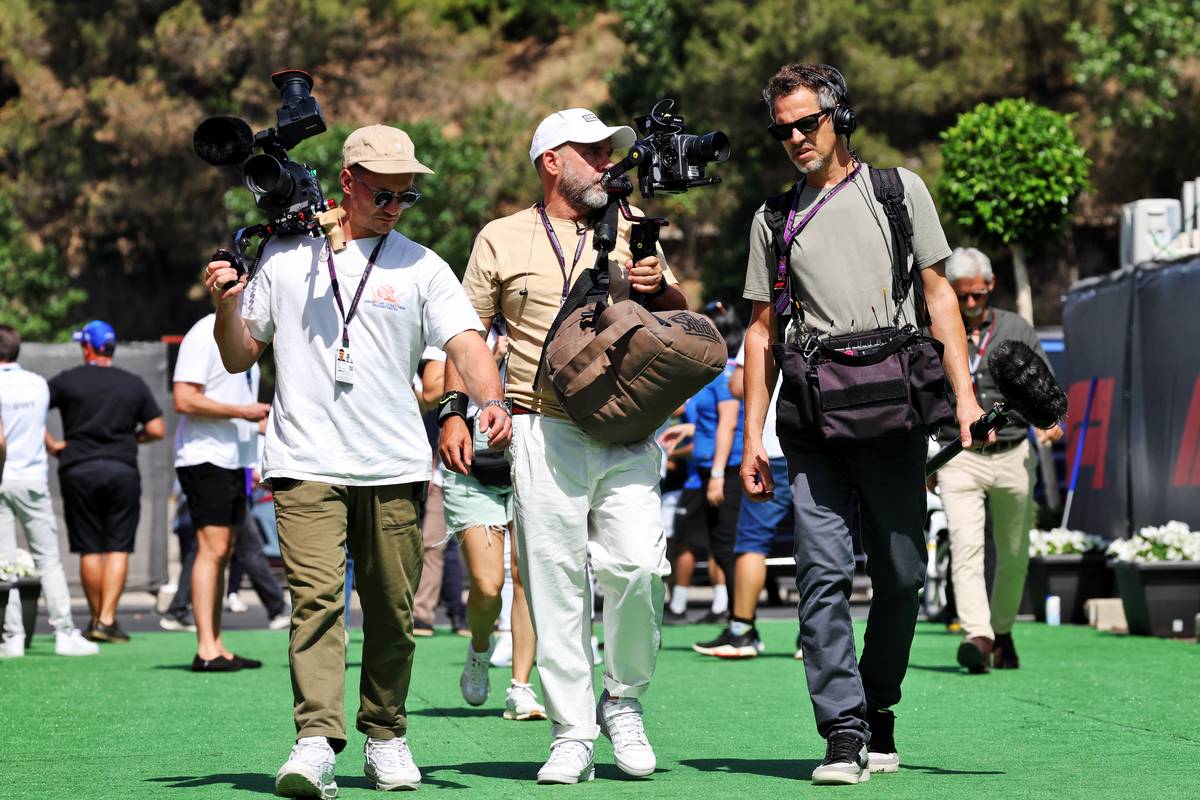 "But I think that kind of stuff - if the fans see it and understand it - it just creates a bit more attraction to our sport. I think that's good."

And Szafnauer said that in the wider context there was no doubt about the impact Drive to Survive was having on the sport's global popularity.

“I met [fans] from Chicago, one from Michigan [on the flight to Canada]," he recalled. “And both of them said 'We are COVID F1 fans' [and I asked them] 'What do you mean by that?'

"They said ... during COVID, only F1 was on TV," he continued. "They said we watched all the F1 races and thereafter watched Netflix, and now we have an understanding.

"Lo and behold, they're travelling from Detroit and Chicago to come here to their first races. One of them went to Miami as well, so [Canada was the] second race

"It helps attract those people," he insisted. "I think we've got a great sport. It was a well-kept secret before. If you expose more people to it, it's better for all of us."