The Canadian Grand Prix was a tough time for Ferrari's Charles Leclerc, but team boss Mattia Binotto believes that it will put the Monegasque on a stronger footing for upcoming races.

After his power unit blew up while leading the previous Azerbaijan Grand Prix, Leclerc went to Montreal knowing that that his weekend would be compromised by grid penalties for taking more replacement engine components.

"We came into this weekend knowing it would be a case of damage limitation," Binotto admitted to the media in Montreal. "[It was] something we decided very soon after Baku.

"It's something that [Charles] was aware of many days, so he had time to digest and be prepared for the race weekend," he acknowledged

"He was focusing on his race weekend, knowing that he would [start] from the back of the grid for the race," Binotto continued.

"Even his Friday programme, Saturday programme was focused on the high-fuel runs, just to make sure that he was prepared for the race itself."

Despite starting from the back row of the grid at a circuit not known for promoting overtaking, but a solid start and 41-lap opening stint on hard tyres saw him pushing past those making early stops to finish in fifth. 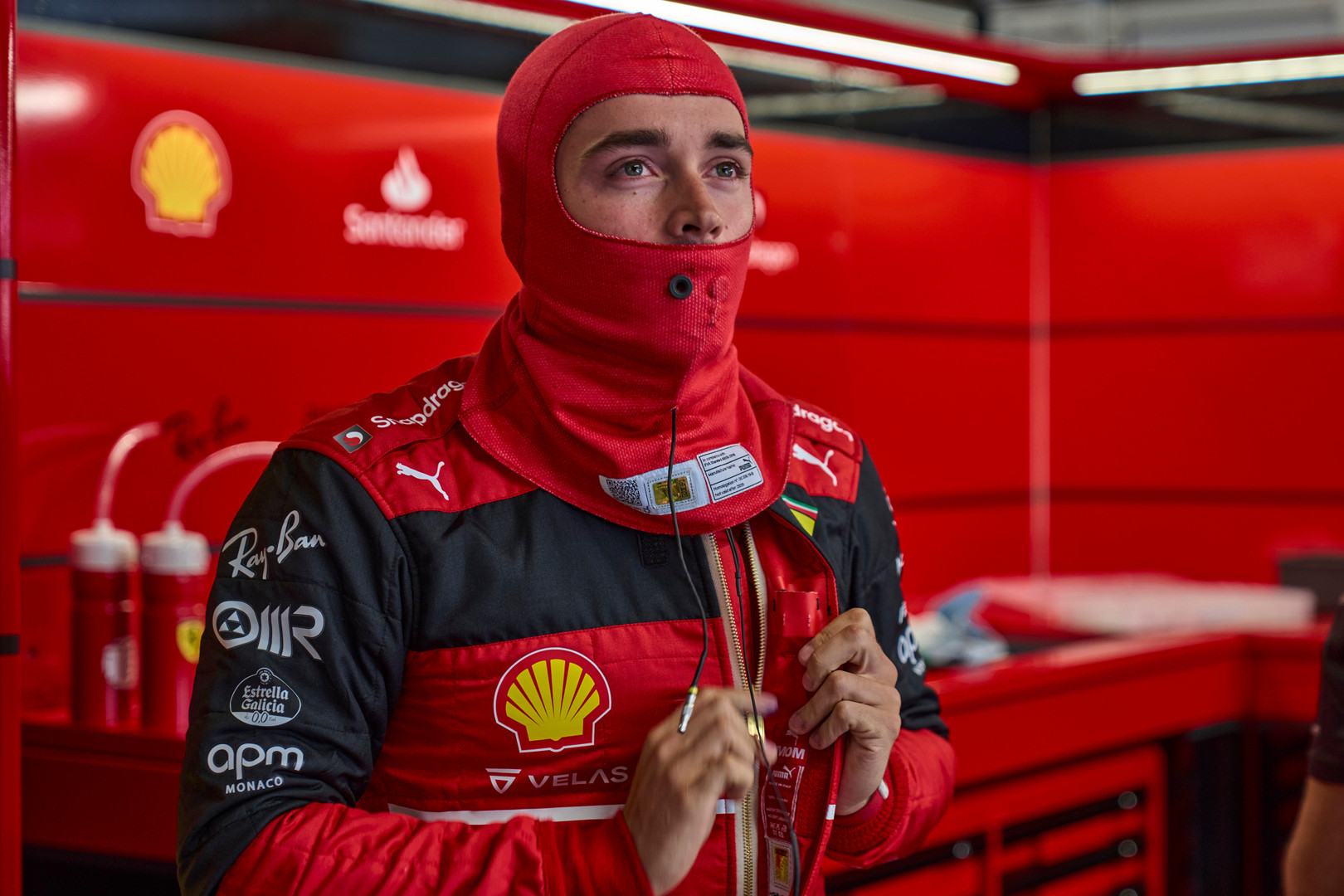 "Limiting the damage, starting from the back, finishing fifth is still a good race result," noted Binotto. "Charles did his very best, making up 14 places from the back row."

"I gave it my all," echoed Leclerc. "It never feels good to finish in P5, but considering where we started and the way that the race unfolded, it was the best result we could bring home.

"It was just one of those races where you had to maximize the points and that’s exactly what we did today," he added.

If not for a painfully slow pit stop, Leclerc might even have been able to challenge the two Mercedes of George Russell and Lewis Hamilton for a podium spot alongside race winner Max Verstappen and his own team mate Carlos Sainz.

It still leaves Leclerc 49 points behind Verstappen in the drivers championship - a complete reversal of the early situation after Australia when Leclerc enjoyed a similar margin over the Red Bull driver. 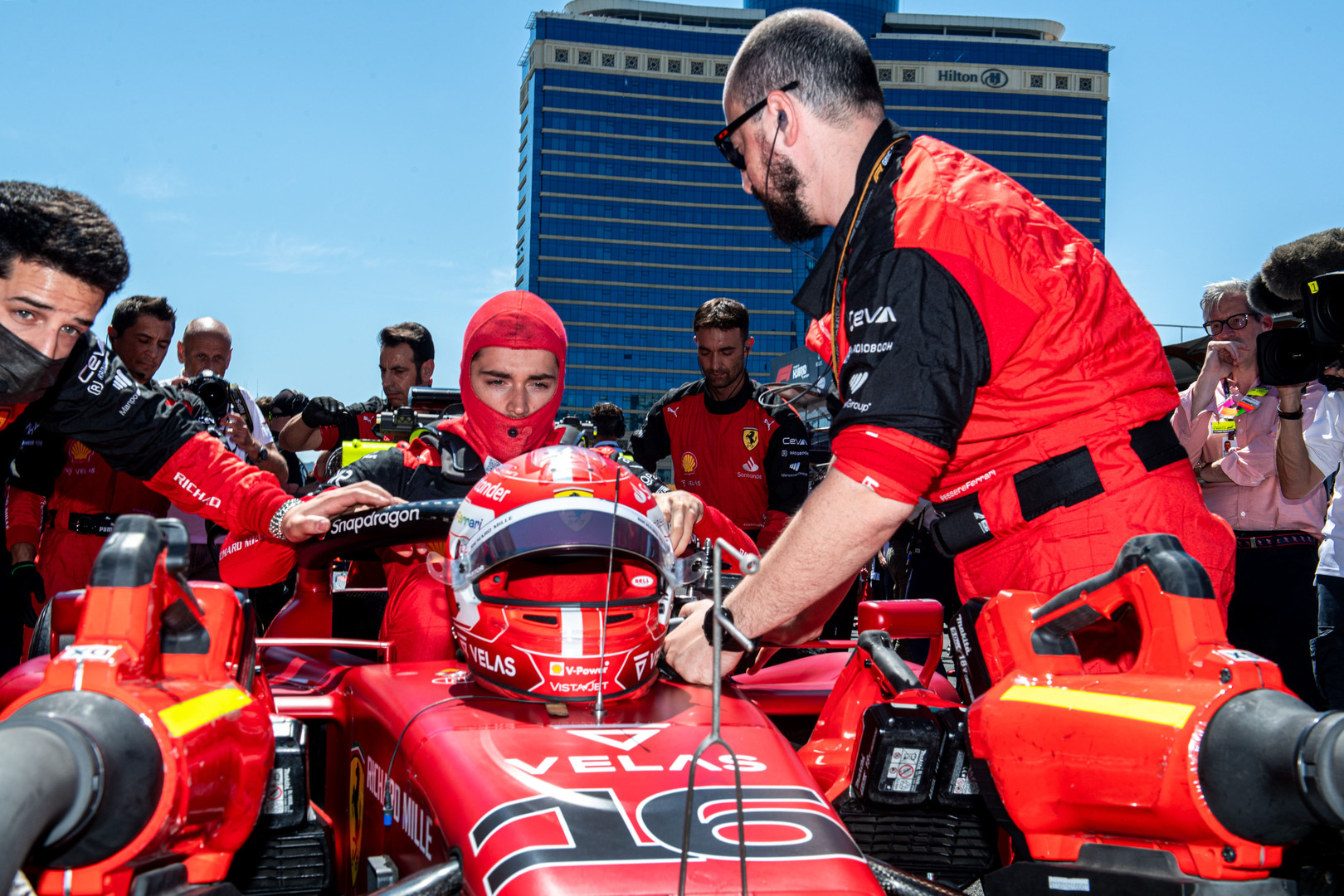 But Binotto is convinced that it shows Leclerc has turned the corner after a string of recent setbacks.

"Now we've got a fresh power unit for the next races," he pointed out. "We've got four races to the summer break that will be important for him, where he can attack and try to recover some points if he can."

With Sainz finishing as runner-up while the second Red Bull retired from the race, last week's result meant Ferrari clawed four points back in the battle foer the constructors championship.

But Binotto admitted that the title battle was rapidly boiling down tro who has the best reliability over the course of the entire season.

"[Canada was] a race that demonstrated that reliability problems can affect everyone in the current Formula 1 [field]," he said. We have some of these issues and, back in Maranello, we are working flat out to fix them definitively.

"Now we head to Silverstone, where we expect our rivals to introduce some updates, but we certainly intend to be competitive there."

"I'm looking forward to Silverstone now," added Leclerc. "It’s one of my favourite circuits on the calendar. Hopefully we can score some big points there."