Two-time F1 world champion Mika Hakkinen says Red Bull's new-generation car is well suited to Sergio Perez, but the Mexican's performance is still too inconsistent for him to durably challenge Max Verstappen for the world title.

Perez has unquestionably raised his game this season, but with one win under his belt compared to his teammate's six victories, his deficit in the Drivers' standings stands at 46 points ahead of this week's British Grand Prix.

Nevertheless, the performance gap between the two Red Bull chargers has significantly narrowed this season.

But Hakkinen doesn't see Perez gaining an upper hand any time soon over Verstappen, although the Finn believes that the reigning world champions' number one status at Red Bull isn't as "straightforward" as in the past.

"I don’t think Max is the clear number one driver," said the former McLaren driver.

"Earlier, it used to be like that. Max has managed to get the maximum out of his car, even if the balance wasn’t perfect.

"Now that the rules have changed, Perez, with the help of the new regulations, has a car that suits his driving style and he can bring good results.

"That’s why I believe that Max being the number one driver is no longer as straightforward. It’s not as clear anymore." 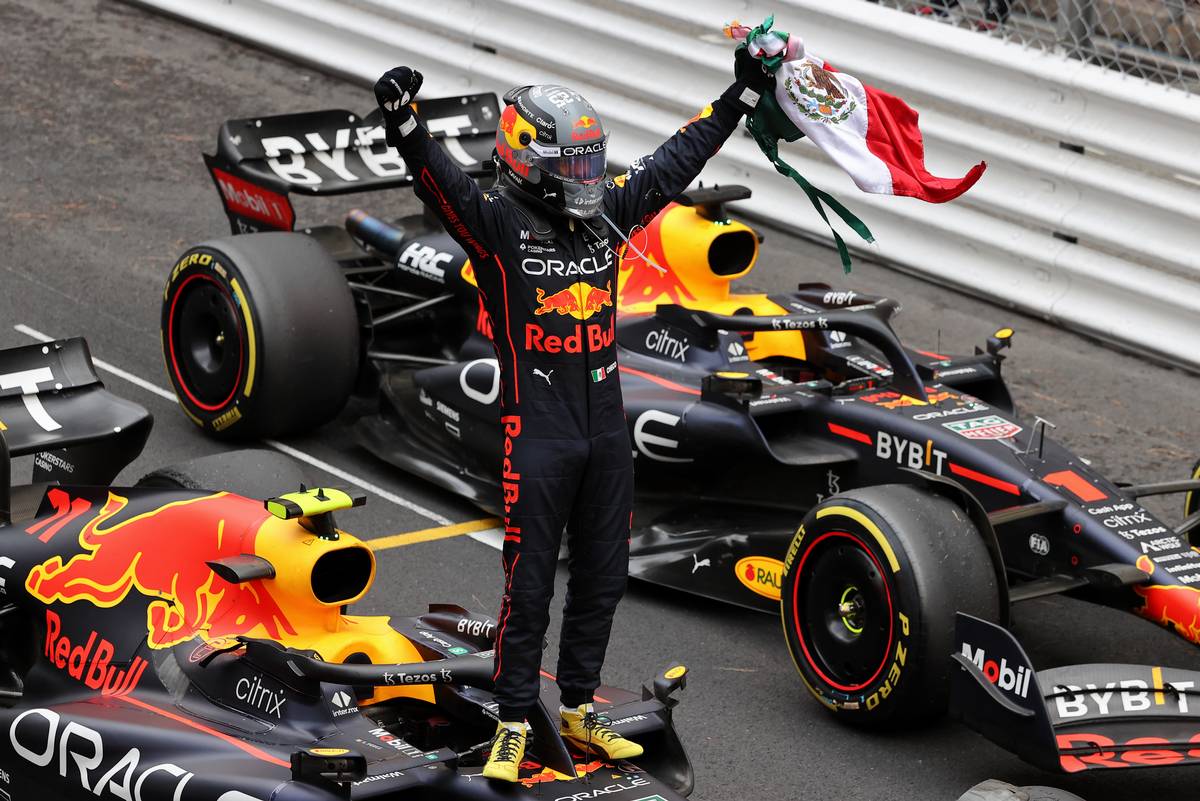 Asked whether Perez could end up challenging Verstappen for the world title, Hakkinen said: "I don’t think he can.

"Perez is a driver who can bring good results. The new car suits him better, as it’s heavier and bigger. The rear is much calmer under braking and he can bring it through the corners nicely.

"Max, on the other hand, is so talented but, ultimately, I think Perez’s performance is inconsistent.

"In the long run, inconsistency won’t make you a champion. But Perez will still challenge Verstappen for race victories. But he has to do his maximum in every race, and he doesn’t do that."