Williams has confirmed that Alex Albon will begin his British Grand Prix weekend on Friday with an updated aero package on his FW44 car.

The British outfit will trial the new components on one car only to evaluate its efficiency.

"We have an updated aero package for this weekend, which we'll run on Alex’s car only as we look to check its behaviour and confirm that it is working as intended," said Williams head of vehicle performance Dave Robson.

"The bodywork and floor form the basis of the upgrade and are intended to efficiently increase the downforce of the car.

"We are looking forward to our home race and to understanding the new parts; they are likely to change the balance and the handling of the car and it may take a little bit of time to harness them so that the drivers can get the most from them.

"With next week’s race in Austria being a sprint event, we will be looking to get as much learning done this weekend as possible." 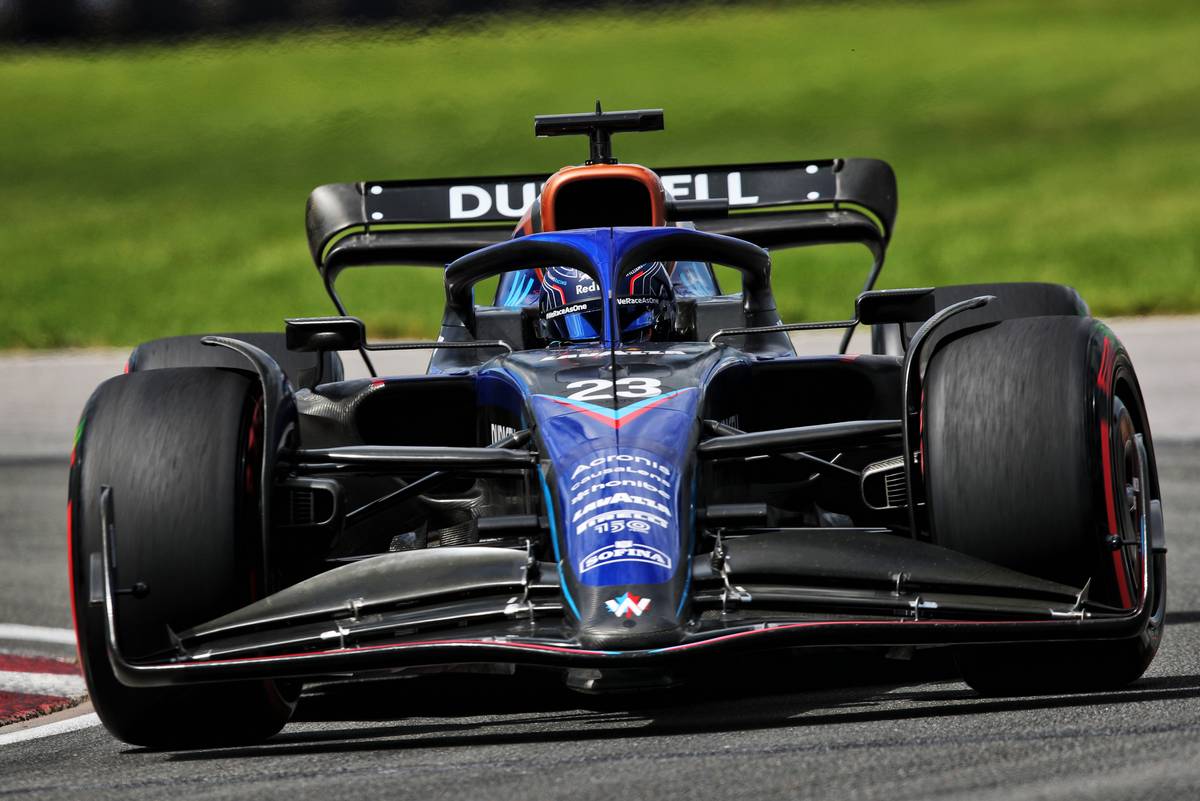 Williams is seeking to improve the pace of its 2022 car whose disappointing performance has so far constrained the Grove-based team to the back of the field.

Albon has scored just three points this season while teammate Nicholas Latifi has yet to secure a top-ten finish.

A home race always provides an extra dose of excitement for a team and its drivers, but Silverstone's high-speed layout offers a difficult set of challenges.

"The Silverstone track is largely unchanged from last year and still presents a huge challenge for the cars, tyres and drivers," added Robson.

"The track is characterised by its high-speed corners and regular short straights, and the exposed Silverstone site means that the wind can have a dramatic and often unpredictable effect on the cars."