McLaren has been forced to pause its development program for its MCL36 due to the uncertainty surrounding its budget cap.

McLaren F1 boss Andreas Seidl has warned on multiple occasions that his outfit likely won't be able to complete the season without surpassing the sport's $140 million cost cap.

For F1's top teams who run as close as possible to the spending limit, the latter is being severely challenged by rampant inflation, higher energy and freight costs and global supply chain issues that are placing an unforeseen extra burden on teams.

To avoid overrunning F1's budget cap, putting upgrades on hold has become a necessity for McLaren, and perhaps others.

"Hopefully it is not just us who had to pull the handbrake in terms of further developments, due to the restrictions we're having mainly from the cost cap side," explained Seidl, quoted by Motorsport.com.

"But there are also the restrictions you have nowadays with further limited wind tunnel time, so you really need to be very careful with how you use your wind tunnel time." 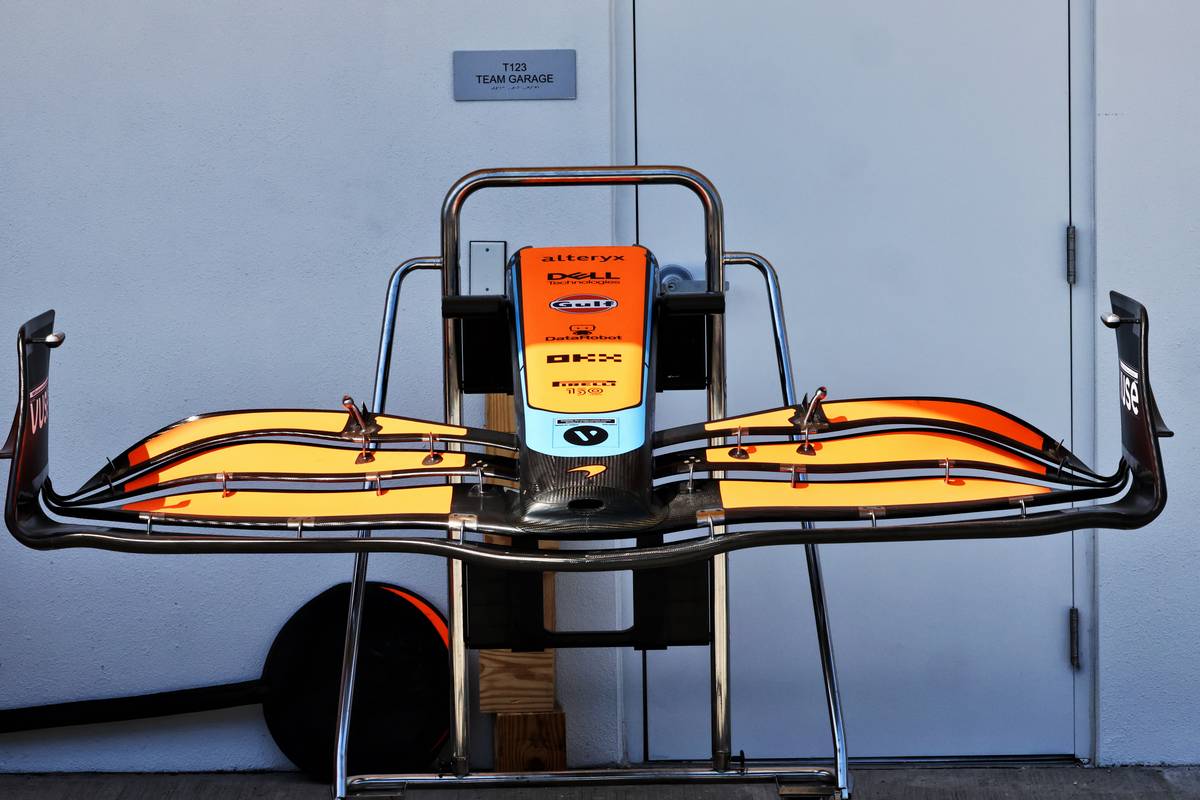 Despite McLaren hitting the pause button on its development program, Seidl is confident that the team can extract more performance from its MCL36 in its current specification.

"The main thing at the moment is still to try to unlock more performance from the package we are having," he said.

"Then we need to see which further, let's say, small little changes to the car will come throughout the course of the season."

McLaren is currently fourth in F1's pecking order behind front-runners Red Bull and Ferrari, and Mercedes.

While the Woking-based outfit was hoping to gain a spot in the Constructors standings relative to last year, fourth appears to be as good as it will get for McLaren. 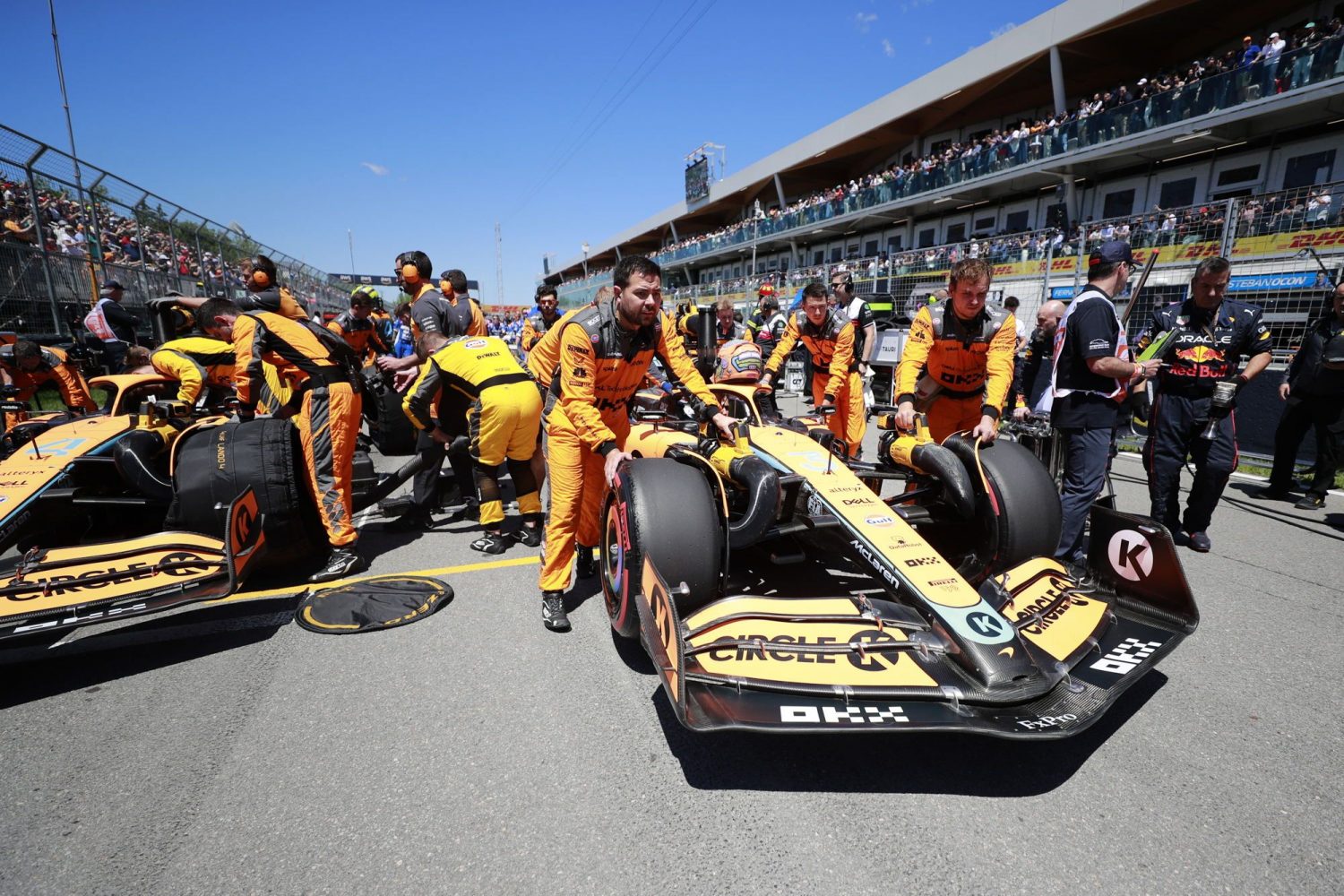 However, Seidl insists the team's new-generation car is a superior design in all departments compared to its 2021 predecessor.

"I think we made a good step forward in terms of some of the weaknesses last year, for example in the low speed [corners]," he said.

"I definitely think that the car is now more suitable for all kinds of tracks. But at the same time, probably also, with these cars also being so new, you still see big swings between all the different cars we are battling with from track to track.

"One weekend you are the third or fourth fastest team, and then the next week you're suddenly qualifying the seventh fastest team.

"Also, if you look at our side, I think the season so far definitely is a bit of an up and down one.

"Difficult starts for the known reasons and really strong weekends in Melbourne and Imola. Then more challenging weekends before the strong Monaco weekend in terms of performance.

"We have to improve to just be more consistently at the top of the midfield."