Valtteri Bottas says the "massive" improvement enjoyed by Alfa Romeo since the start of the season means the Swiss outfit can target fourth place in F1's Constructors' championship.

The reset provided by Formula 1's significant 2022 regulation changes has benefitted Alfa Romeo which has extricated itself this season from the lower tier of the midfield to battle further up the ranks. .

But since the team's double top-ten finish with Bottas and rookie Guanyu Zhou at the opening round in Bahrain, the Hinwill squad has further improved its C42 contender, although reliability issues have also impacted its drivers results.

"If I compare from pre-season testing to now, it is a massive difference," said Bottas, commenting on his team's progress in the first half of the season.

"Once we realised we actually have a car that would allow us to score points with both cars, like in the first race, that was like a big boost in terms of motivating people.

"You could see people willing to go the extra mile to aim forward, instead of falling backwards. It’s been really enjoyable to see." 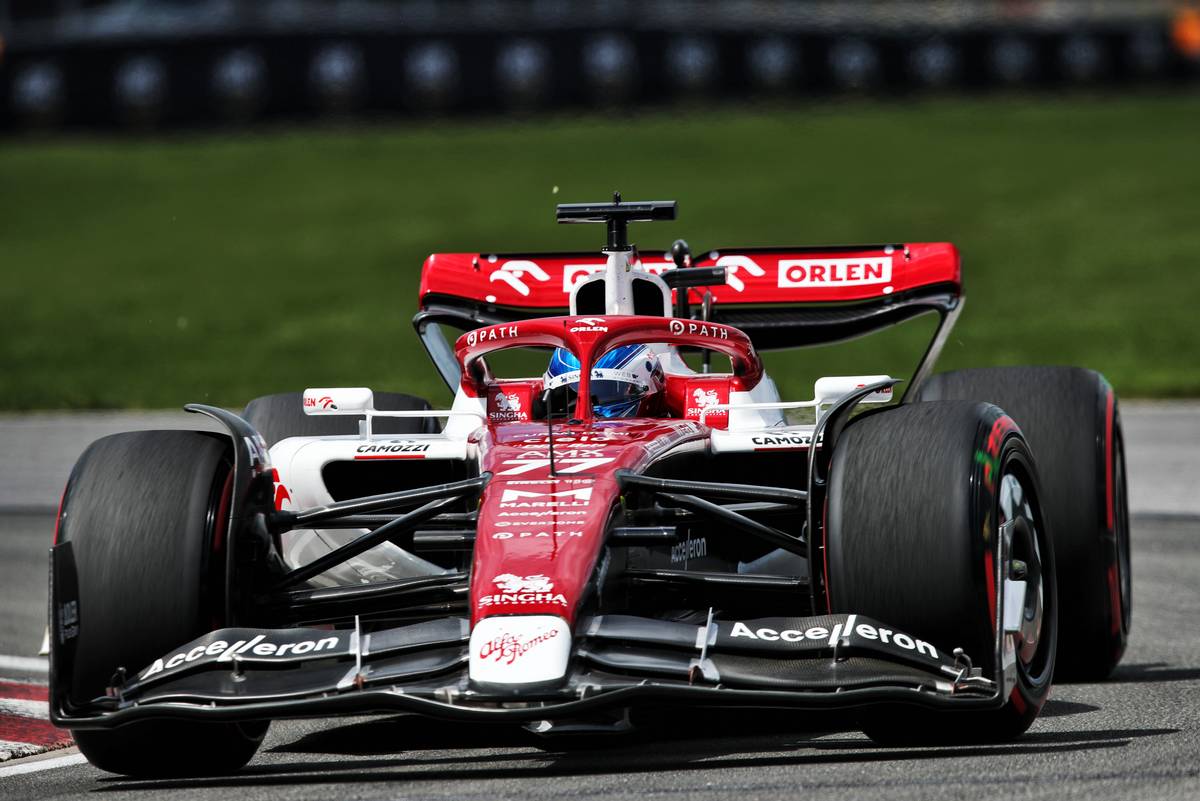 And Alfa's performance advancement has led to an upgrade of its year-end target.

"I think P4 is a good target for us, we should try to get ahead of Alpine, which I think, for us, it’s a realistic target.

"To achieve that we should be hopefully scoring in each race and if that’s with both cars then that’s a good thing."

Zhou scored his second top-ten finish last time out in Canada where he crossed the checkered flag P8. The Chinese driver says that result was a big confidence booster that sets him up well for this weekend's British Grand Prix.

"The result in Canada was a big confidence boost after a few races in which we weren’t able to show our true value.

"To bring home my best F1 result so far shows in a concrete way the progress I have made in the nine races since my debut: now I want to continue building on this and to keep bringing points to the team. 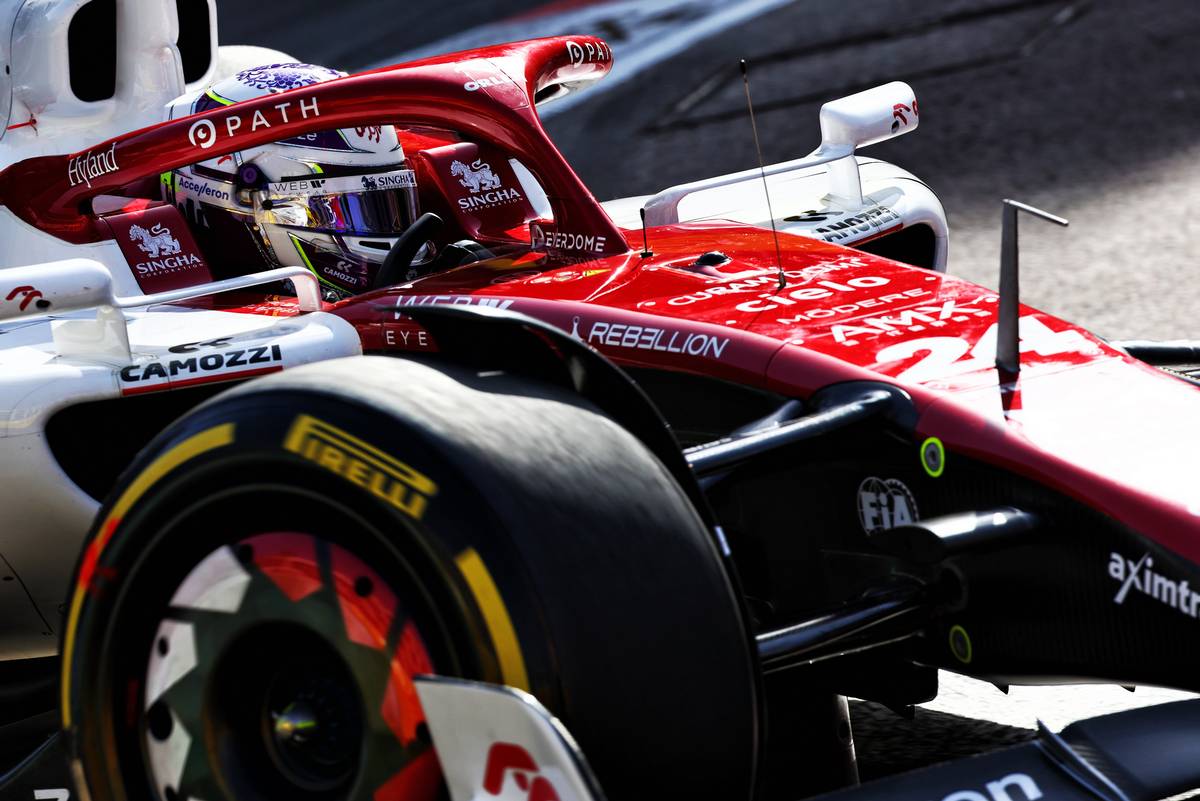 Alfa will head into FP1 on Friday at Silverstone with a car whose specification will be set for the weekend, meaning that no time will be spent - or lost - experimenting with new components.

"It definitively gives you a bit more comfort," said Bottas. "When you know, on Friday or Saturday, that you have only one new spec floor or rear wing, you can’t take that much risks.

"Also, for the set-up work, it definitively makes things easier that we can have the same car spec from FP1 to the race, because when you change fundamental things like the diffuser, that for us was a big step forward, that always changes things a bit."