Alfa Romeo team boss Fred Vasseur says the Swiss outfit is still investigating the collapse of the rollhoop of Zhou Guanyu's C42 during the Chinese driver's terrifying crash at Silverstone earlier this month.

The element failed on its first impact with the tarmac when Zhou's car overturned following a start-line contact with the Mercedes of George Russell.

Fortunately, the Alfa's Halo cockpit safety device protected Zhou during his harrowing ride that saw the car skid upside down to the first corner before it somersaulted over the top of the tyre barrier and came to rest against catch fencing.

Alfa Romeo said at the time that it would conduct along with the FIA an investigation into the rollhoop's failure.

"It's still under investigation, and we'll share all the information about the crash with the FIA," Vasseur said last weekend in Austria.

"The first [issue] is that the crash was something like two times more than the load of the crash test.

"I don't know if you had the look on the tarmac, but we dug a groove into the tarmac something like four or five centimetres deep. 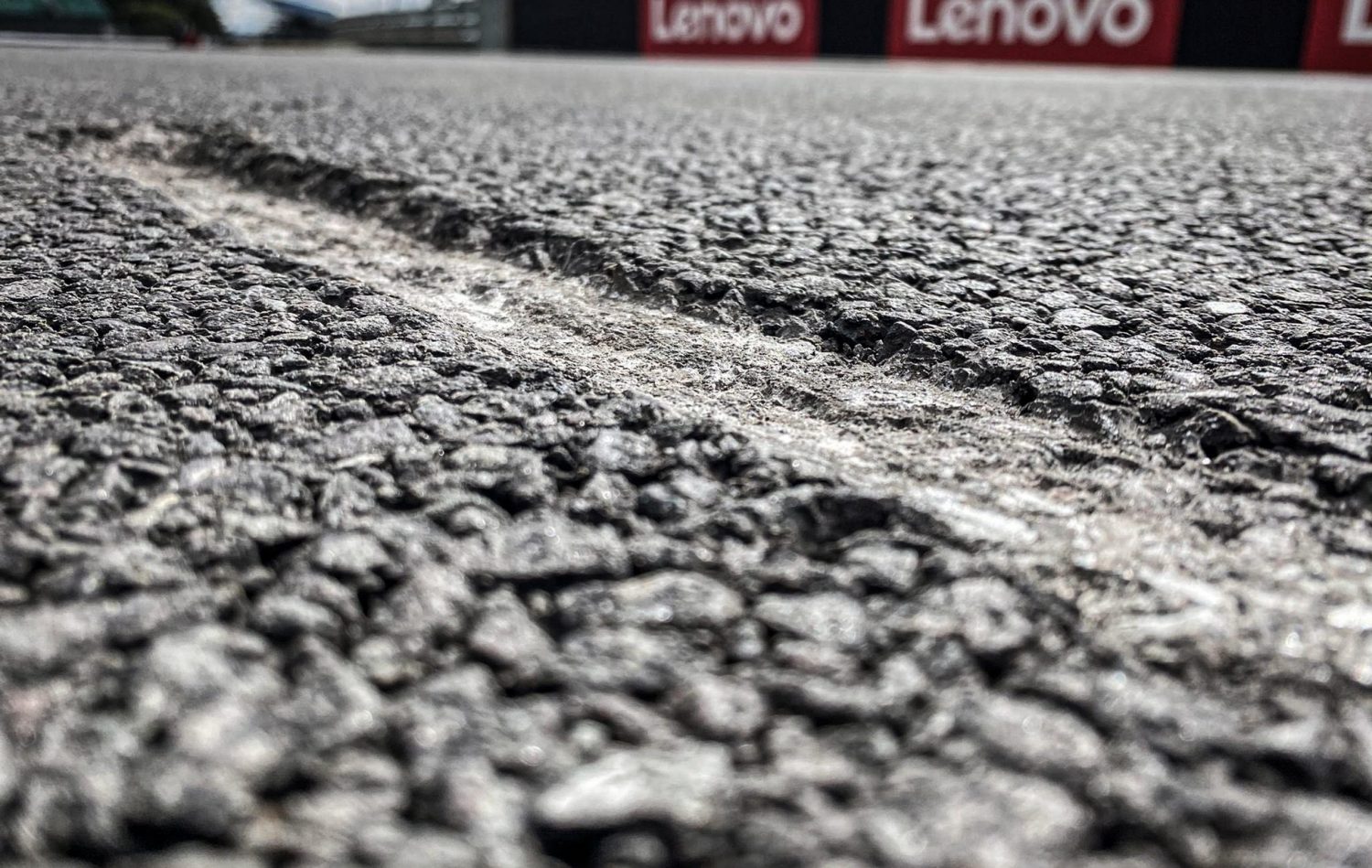 "It doesn't matter the level of the crash test, you can always find something a bit bigger, and we'll have to take action on our side and with the FIA to see how we can improve safety.

"But at the end of the day, I want to stay positive and to say, after such a big crash, nothing happened. You can't imagine what could be the outcome if we had fuel on the car.

"Thanks to the safety [measures], we had no fuel leak on the car, because this would have been by far the worst case scenario."

Indeed, with the Alfa wedged on its side in a tight space between the back of the tyre barrier and the fencing, its unfortunate driver had no way of exiting the cockpit had the car become engulfed in flames. 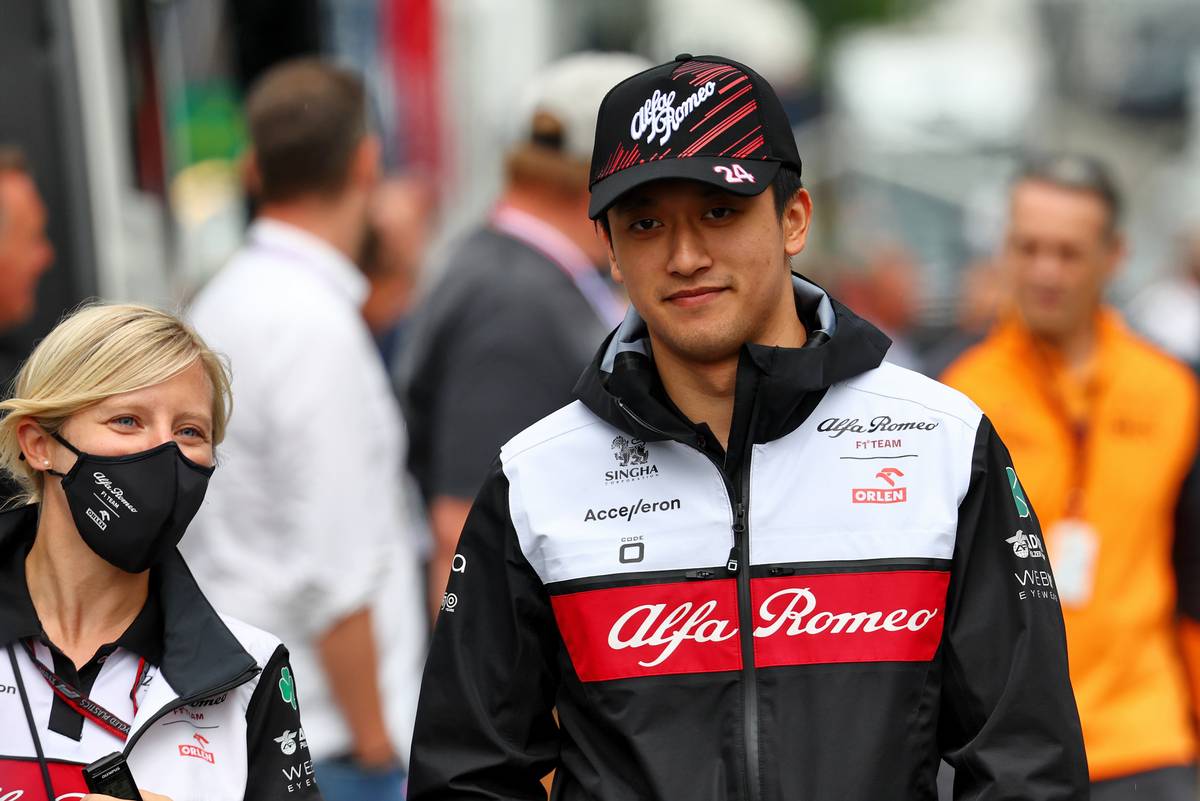 Fortunately, a swift intervention by Silverstone's rescue teams ensured that Zhou was extracted and taken out of harm's way. While the F1 rookie was unscathed, he was taken to the medical center for precautionary checks.

Much to Vasseur's amazement, Zhou returned to the paddock an hour later, his mind already focused on the next race!

"[Zhou] came back to the garage one hour after the crash when he was released from the medical centre and he was [suffering] absolutely nothing," said the Alfa boss.

"[His] first question was about the stock of parts for [the Austrian Grand Prix].

"It's incredible to have such a huge crash and to come back into the garage, to have [no problems], to be focused on the next [race]." 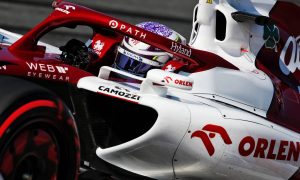 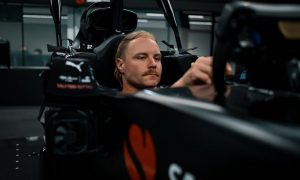 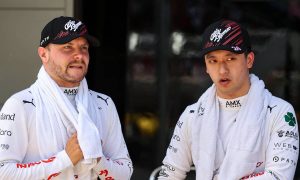