Alpine team boss Otmar Szafnauer insists the Enstone squad is not "failing" Fernando Alonso despite the latter growing increasingly frustrated with his car's lack of reliability.

Alonso has undeniably suffered his fair share of issues in the first half of the 2022 season, and the Spaniard reckons his left 60-70 points on the table due to reliability issues.

The latest episode of problems saw the two-time F1 world champion stranded on the grid of last Saturday's sprint event at the Red Bull Ring, just before the race's formation lap, when his car completely shut down.

Issues encountered by Alonso include a water pump failure in Jeddah, a hydraulic problem in qualifying in Melbourne and an engine gremlin that forced him to drive "like a kamikaze" in Montreal where he had qualified on the front row alongside Max Verstappen. 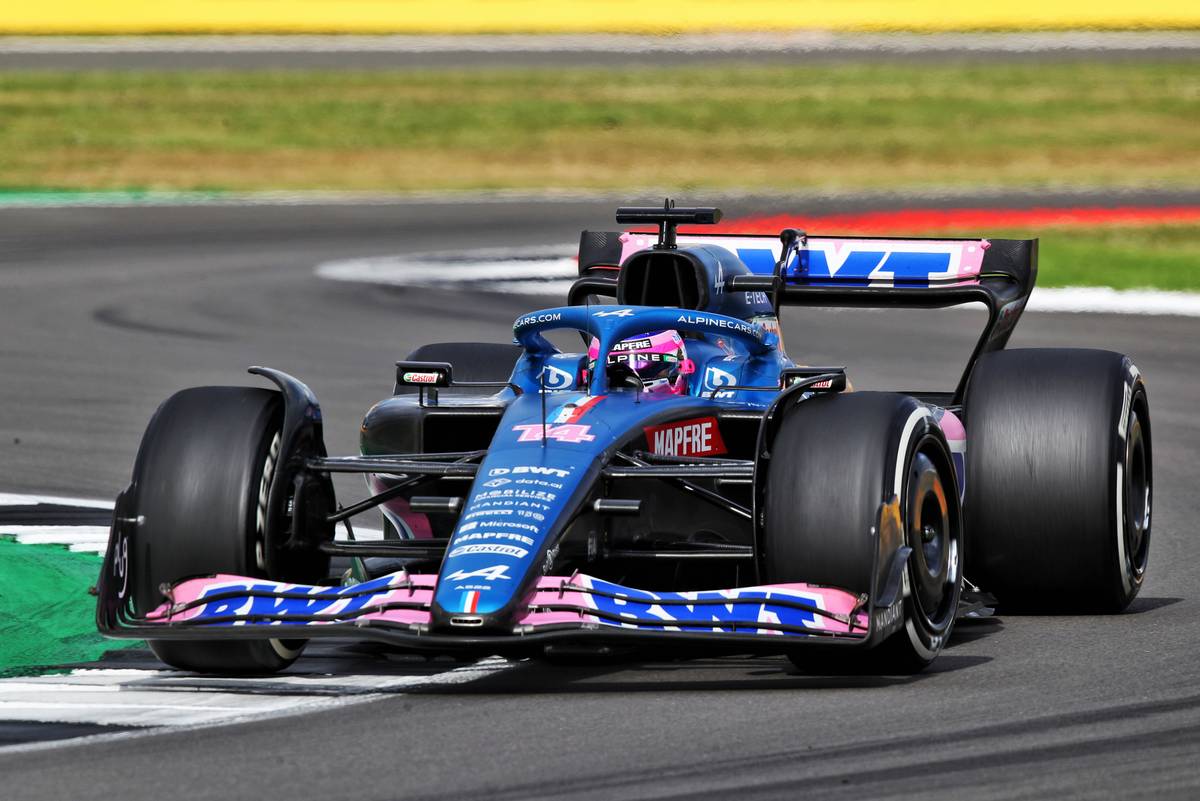 The Spaniard achieved a season best at Silverstone, a week before his troubled Austrian Grand Prix weekend.

"I’m very proud of my own job so far this year, I’m driving at my best and I’m trying to work with the team, as close as I can," Also said.

"If we don’t get the points, because of all these reasons, it’s very frustrating.

"But I would be more sad if it was because of own mistakes or spinning around or crashing or something like that, I try to do as much as I can.

"For people who don’t look at the races or the weekend in general and just look at the standings, they get the wrong impressions for sure with this 2022 [season], because I feel it has been outstanding for #14 crew but very unlucky."

"He has been happy with the car in several grands prix," said the Alpine team principal. "The car has pace.

“It’s not that we are failing Fernando – there are several reasons why he hasn’t been scoring points.

"I remember the battle with Mick Schumacher [at Imola], a contact caused a hole in the sidepod. His defense in Canada against Bottas cost him a penalty, just like in Miami.

"Things like what happened on Saturday before the Sprint can happen to anyone. It's not an Alpine problem. 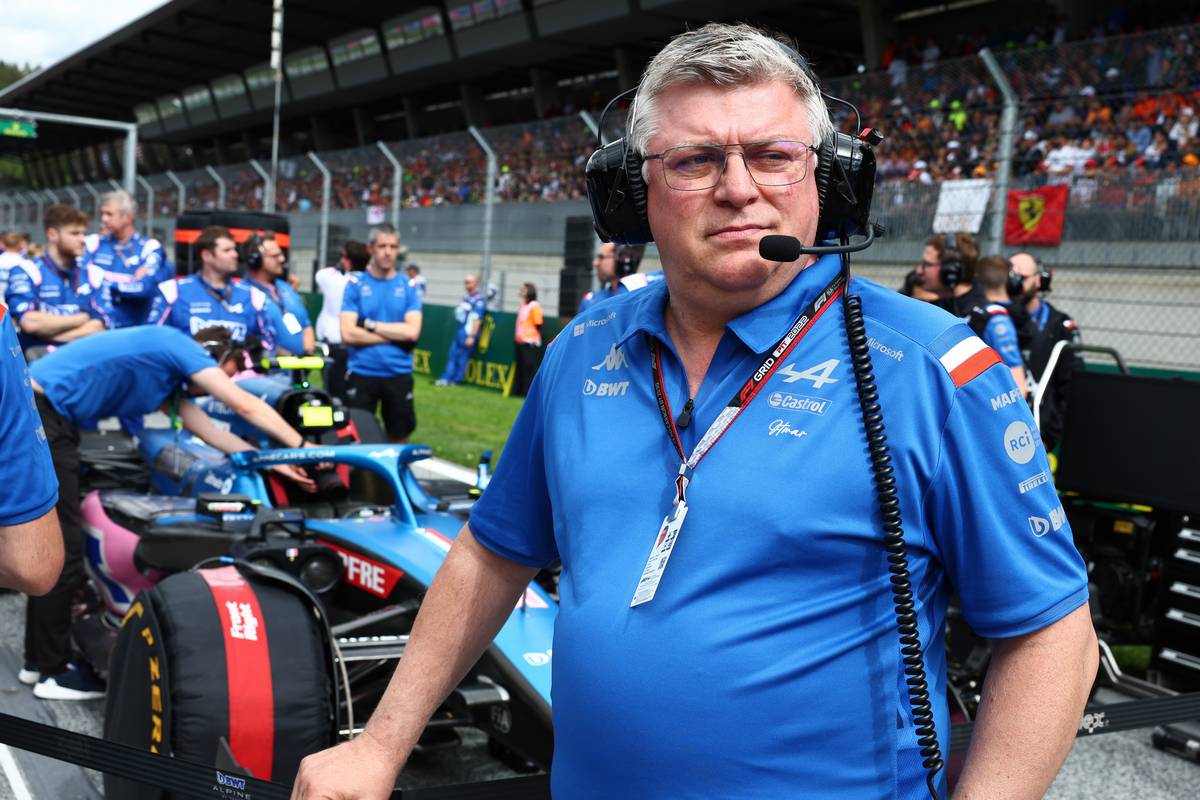 "We do not know what caused the problem, but everything indicates that it was a problem with the control unit, which is a part that we do not design, but that we buy.

"But we must understand what happened. We have to solve all the little problems, so that they don't reappear on the car.

"But you never know what will be next, because otherwise it would already be solved."

Asked about his overall impressions of Alonso, Szafnauer said: "It’s my first year working with Fernando and from what I see he still loves to compete.

"But Fernando is still there."