Lando Norris admitted that he and team mate Daniel Ricciardo were working hard to integrate McLaren's latest upgrade package on the MCL36 heading into this weekend's French Grand Prix at Circuit Paul Ricard.

The team was trying out a new rear wing, engine cover and sidepods during Friday's free practice sessions.

Although both drivers finished the day in the top ten - Norris was sixth fastest and Ricciardo ninth in FP2 - they admitted that they had mixed feelings about the improvements so far.

“It’s not as much as what I would dream of," said Norris when asked how he felt about the new parts. "I don’t think we expected a lot of it. We expected a small step and it’s still too early to say.

"I’ve just driven it and things feel different. Some things are a little bit better and some things we have to optimise and figure out. But yes, reasonable.

“Daniel had it this morning for FP1, so he’s understood a little bit more," he continued. "For me I’ve still got to figure out how to drive the car because it’s a little bit different in that regard.

"Just the slight feeling you get behind the wheel, you know?" he replied when asked for more detail. "You’re so sensitive, you get so used to things. 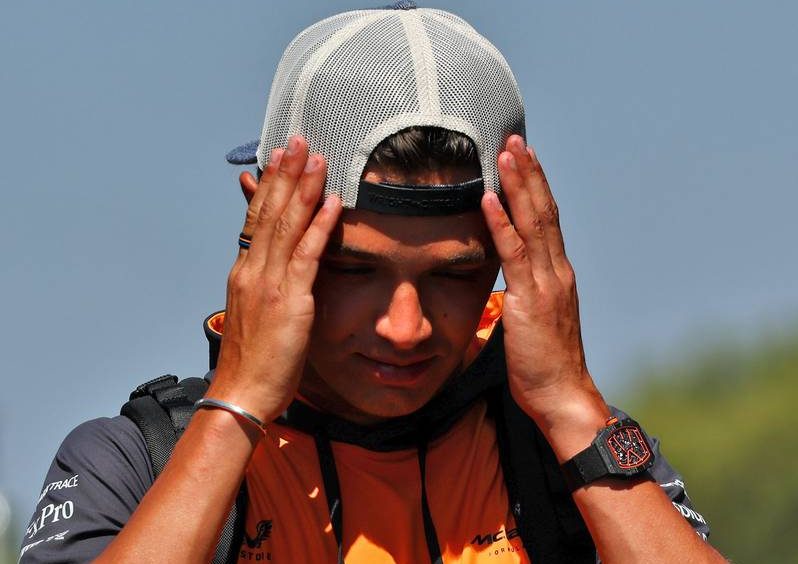 "As soon as something feels just a little bit off, you have to figure out why that’s happening, what it’s doing, what the reasoning is for it and how to overcome it and maximise it again.

“It’s nothing good or bad, it’s just the limitation of the car is in different places throughout the corner and therefore you’ve got to adapt yourself to that.

"I guess I’m playing a little bit of catch-up and trying to understand that compared to Daniel," he admitted. "But at the same time it’s been good.

"We’ve been able to compare data easily today because we chose that strategy of me not having it, him having it, and therefore we can look at the data tonight and extract more performance for tomorrow.”

Ricciardo said it was unclear where the upgraded McLaren was compared to its rivals, but added that a lot of work lay ahead to get the most out of the new components. 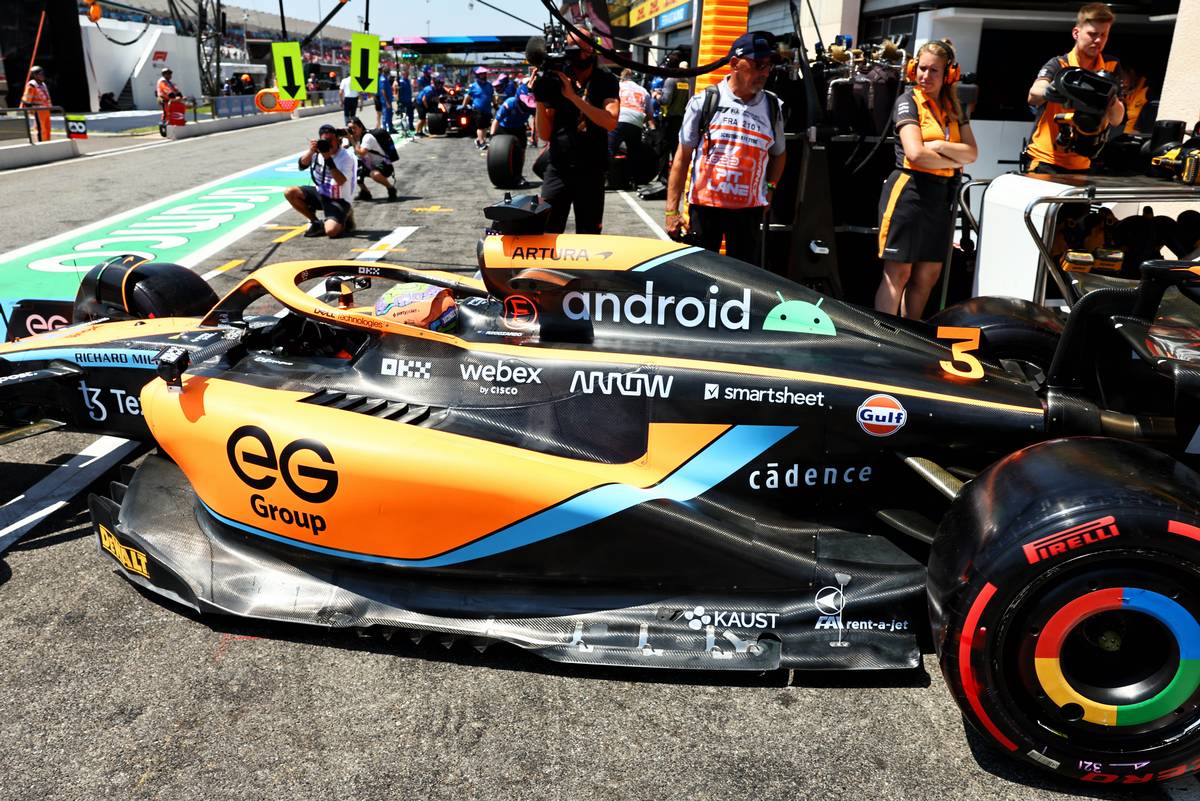 "You feel it, but it’s also, we haven’t driven on this track yet as well with these cars so the reference [is] to another track," he explained. "I do feel some differences but it’s not like a back-to-back test if you will,

"In the afternoon we made a bit of progress so that was better but I think there’s more to get out of it, so we’ll do some homework tonight.

"It felt okay," he continued. "I think everything ran fairly smooth today so we got plenty of laps in and it wasn’t too hot in the car actually.

“On the long runs, I’m not really sure where we stand yet, I haven’t had a good look at that. I think I’m more worried about getting everything sorted from a set-up point of view and trying to understand that better after having had a whole day of running."

Hamilton: Mercedes 'further behind than we anticipated'