Mattia Binotto admits that Charles Leclerc was driving at the limit in the French Grand Prix when a mistake cost him dearly, but the Ferrari team boss denies that the Monegasque is prone to error.

Leclerc crashed out of last Sunday's race at Paul Ricard while convincingly leading the event, the Scuderia driver running wide at the long right-hand Beausset corner and spinning into the barriers.

It was a costly blunder for Leclerc in the context of the fight for the world title and it was also the young Ferrari driver's second direct fault of the season after the spin that put him out of contention at Imola earlier this year.

Leclerc immediately owned up to his mistake, but also admitted that the big points lost on the back of his high-profile errors do not make him worthy of winning the championship. 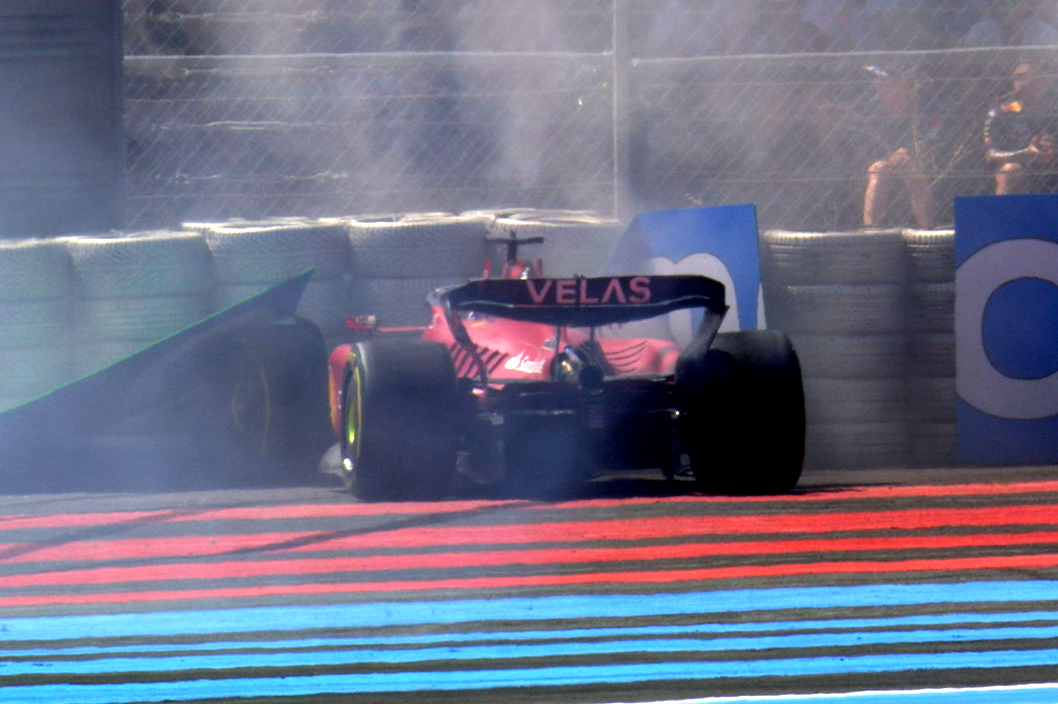 Binotto denied however suggestions in the wake of last Sunday's race that Leclerc tends to make too many errors.

"I think it's a bit of an unfair judgement," said the Scuderia chief. "I think he was driving certainly at the limit. There are things that may happen when you're driving to the limit.

"Why it happened, is there anything else? We take our time with him to discuss and to judge, but at the moment there is no reason to blame him.

“I'm pretty sure he will learn. We have always seen that Charles is reacting very strongly and well to when he's doing mistakes. And I'm pretty sure that he will be back in Hungary stronger and hungry."

From a purely performance perspective, Binotto noted Ferrari's strong pace relative to Red Bull at Paul Ricard as well as the better tyre degradation of the Scuderia's F1-75, which suggested that a win was on the cards.

"It has been a good weekend in terms of pace, and the car has proved to be very competitive. I think Carlos’s [Sainz] race as well showed it," said the Swiss.

"Charles got the pole. He was leading the race. I think we had an edge on the Red Bull in terms of tyre degradation by lap 15, and then Max had to stop.

"We could have extended the stint and we were extending the stint, looking at the time where Max stopped when he was starting suffering from tyre degradation.

"Charles was gaining two or three tenths per lap on him, proving once again that our car is great and gentle with tyre management." 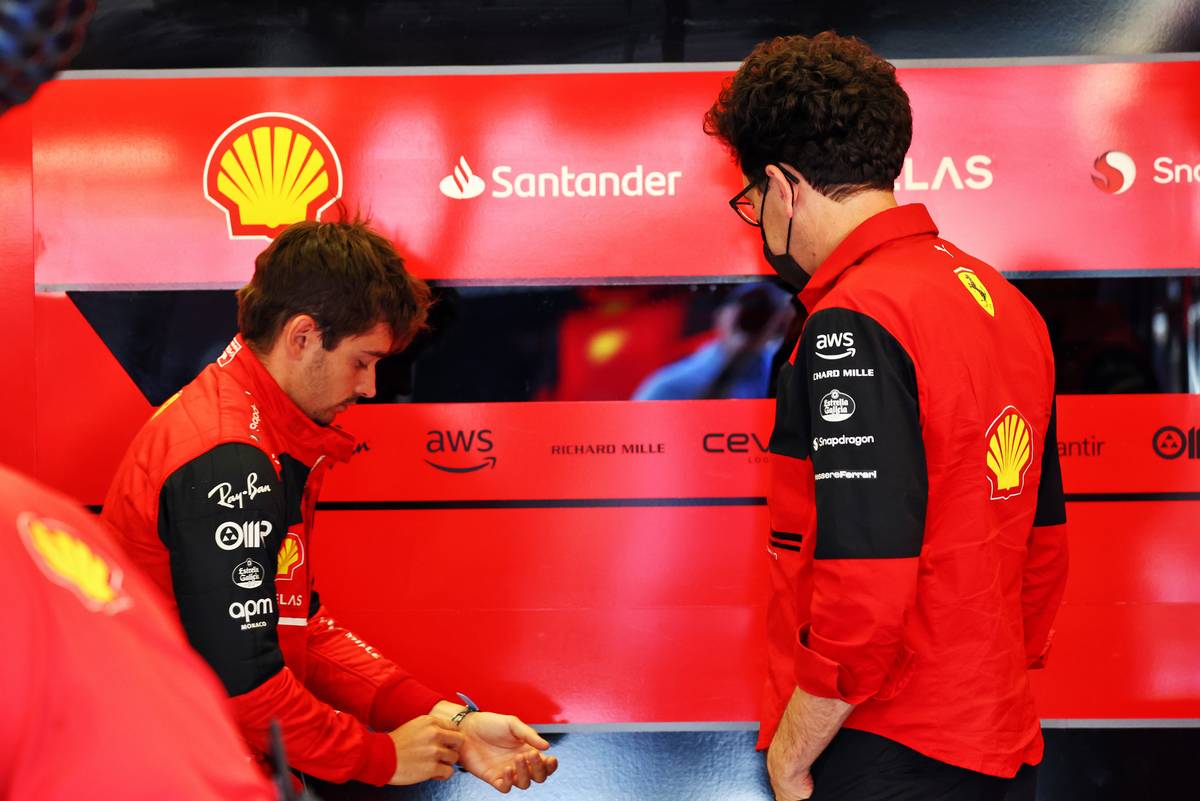 Despite the disappointing outcome of Ferrari's weekend in France, Binotto says the Italian outfit heads to Hungary this week with its confidence and determination intact.

“I think we come out from here, Le Castellet, with full confidence in our package, in our drivers’ capacity and our speed," he added.

"Lucky enough now, in a week’s time, we've got Hungary. It’s important for us to turn the page, to look forward.

"Hungary will be again very hot there and it will be again about tyre management, tyre degradation and tyre overheating, very similar to Le Castellet.

"So I will say there is plenty of reason why we need to smile, and be positive, because our objective going in to Hungary should be not for a winning, but a 1-2."