The British outfit rolled out its updated car at Silverstone for Alex Albon, but there was a two-race delay before Latifi was supplied with the heavily changed machine.

While there was little to write home about for the Canadian after his back-row qualifying performance and DNF in the race at the Circuit Paul Ricard, Latifi was nevertheless buoyed by his laps onboard his new-spec car.

"It’s the first time in a long time that Alex and I had the same car," said Latifi, quoted by Motorsport.com.

"In fresh air I was much faster. It’s a shame we had to start from so far back because I think we could have qualified further ahead. 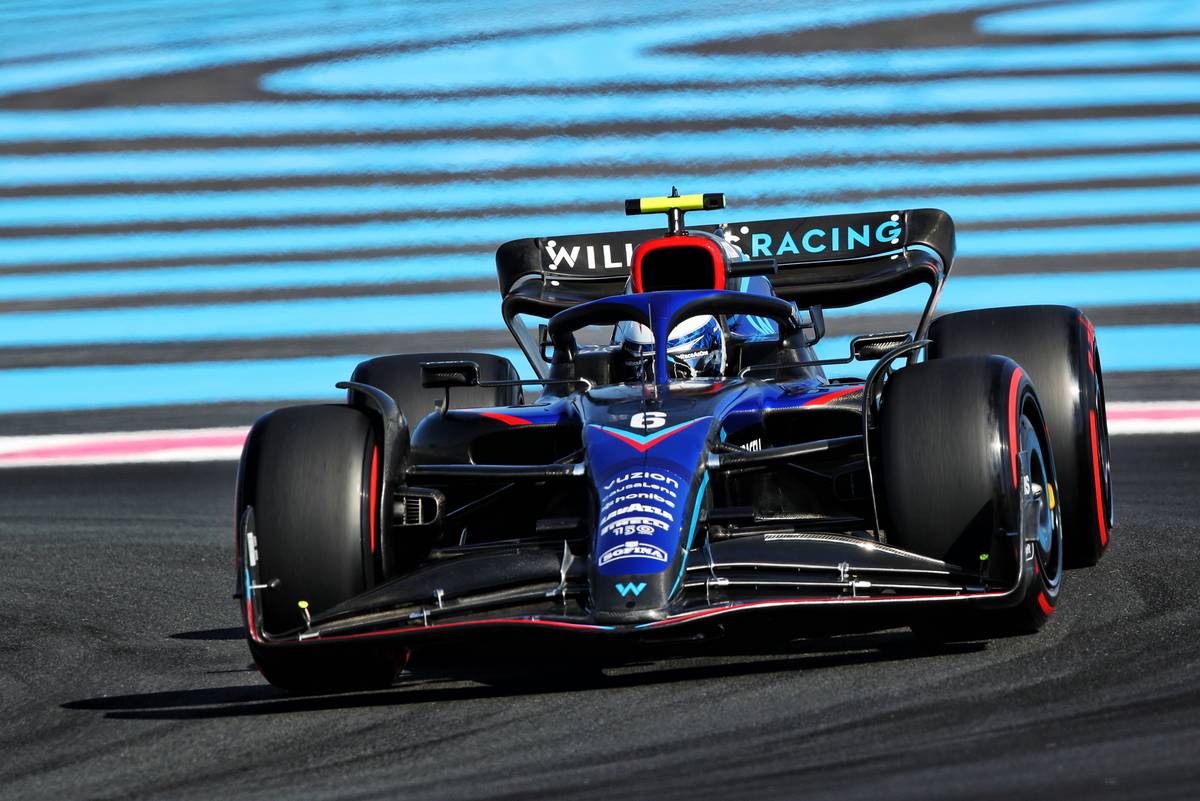 "So I take the good pace as something positive. Since we changed the chassis, I’m no longer half a second or three-quarters of a second away, I’m now where I should be.

"Already in the past races I was on par, if you take out the update. So the season can really start now.

"In the race I felt I was the quicker of the two cars and in qualifying I would have done a similar time [to Albon] if it wasn’t for the problems. The start of the season was quite strange, which we still need to understand. I didn’t change anything, but the pace is magically there all of a sudden.

"And it’s not just compared to Alex, because I’ve been fighting against cars I’ve had nothing to do with all year.

"Today I was much quicker than a lot of them. That gives me confidence, of course, even though we had a bit of bad luck today."

"Latifi spent the first part of his race in the lower tier of the field, mainly sandwiched between the Alfa Romeos of Valtteri Bottas and Zhou Guanyu.

But on lap 37 of 53, a contact at Turn 2 with Kevin Magnussen while battling the Haas driver for P14 led to a puncture and damage that eventually forced Williams to retire Latifi's car.

"I was definitely not to blame, 100 per cent," he said. "If anything, it was a racing accident.

"I felt like I gave him enough space. It’s just a shame because the pace was quite strong and we were faster than him. I got out a bit wide, but the corner closes anyway." 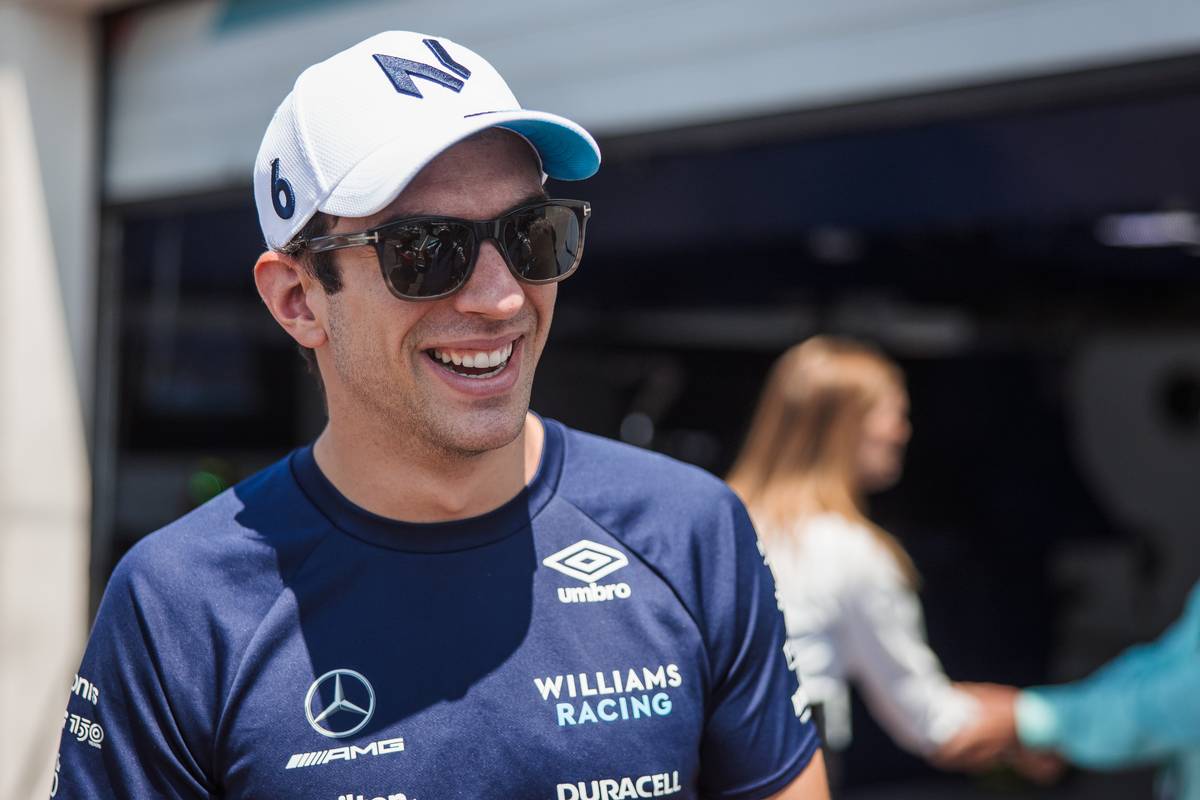 Next weekend, Latifi will return to the Hungaroring, the scene last year of his first career points in F1.

"I’m excited to go back to Hungary!" he said. "Last year we had some good memories there with a double points finish.

"It was a track that we seemed to go quite well on so hopefully we can carry over the same this year.

"It will be the second time for me using the upgrade package and we’re looking to take the learnings from France to optimise it a little bit more."