Hong Kong billionaire and life insurance tycoon Calvin Lo, the investor suspected to be behind Dorilton Capital's investment in Williams Racing, says he could expand his interests in Formula 1.

Dorilton acquired Williams from the team's founding family in 2020, and speculation at the time pointed to Lo – the chief executive of insurance broker RE Lee International – as the man behind the US private equity firm's investment.

Lo has neither denied nor confirmed the speculation but has admitted to having "some sort of exposure" to Williams through Dorilton, although he declined to offer more detail on the level of his investment.

However, speaking to Reuters recently, Lo says Formula 1's remarkable growth of late has caught Asian investors' attention, adding that investment opportunities in the sport are being considered.

"A lot of people, me included, are still looking to other teams, other opportunities, because...there are consistently good teams but they are not able to come up with the right car," Lo told Reuters.

"In Asia right now, there is a lot of liquidity sitting around, it's mind-blowing. I wouldn't be surprised if the next news you hear...is maybe some consortium in Asia investing into some other teams." 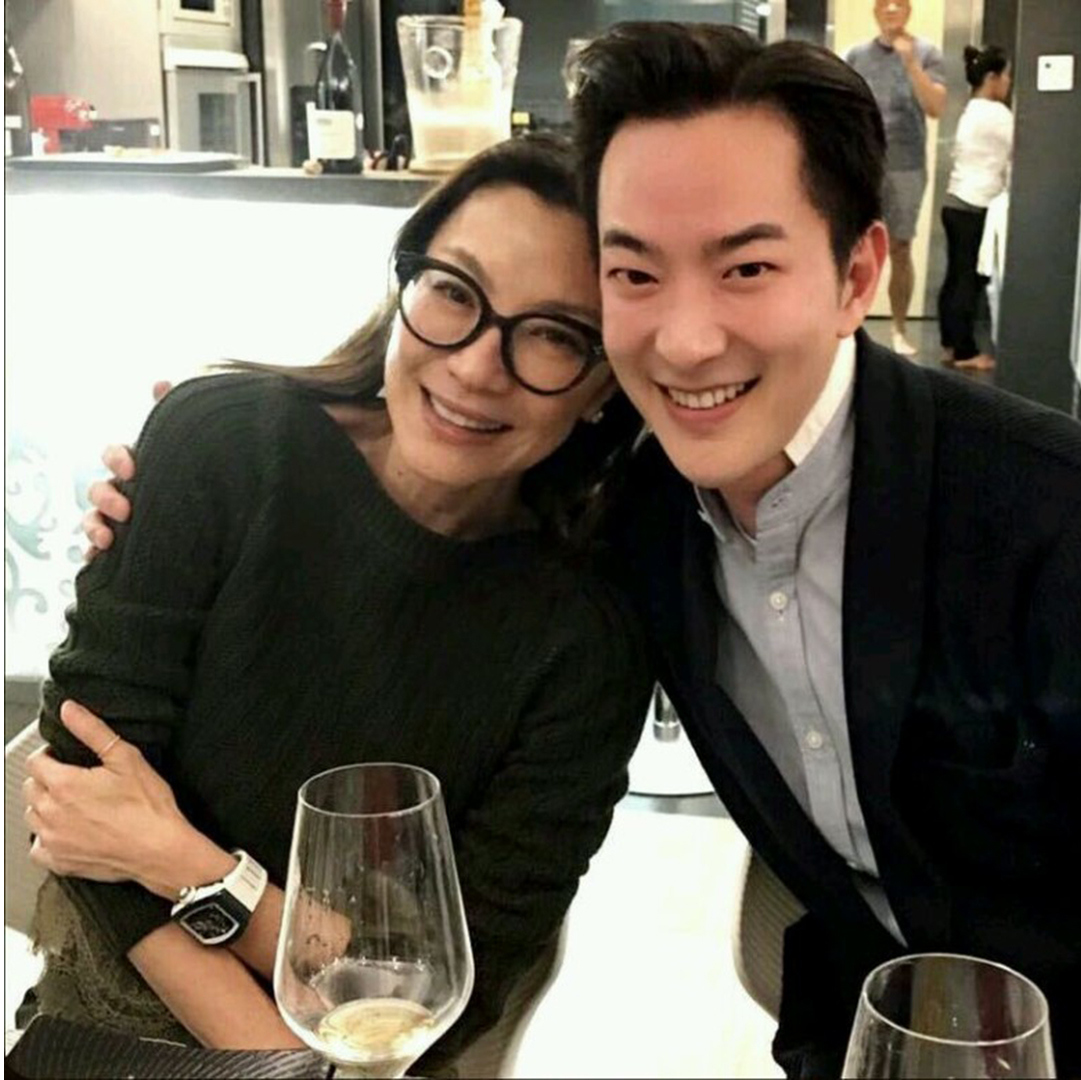 Lo would not shed light on potential opportunities he or other investors have identified.

Sauber Motorsport is reportedly considering selling itself to Audi, although the VW affiliate has not officially confirmed its interest in taking over the Swiss outfit.

Furthermore, Haas is also seen as a potential takeover target although the US outfit has reportedly snubbed multiple opportunities to sit down with Michael Andretti to discuss buy-out plans with the American team owner.

"If he ever wants to sell it, he can always call me. That makes it a lot easier for everybody."