Mercedes boss Toto Wolff says that eight months on from the events that marked F1's season finale in Abu Dhabi last year, he still thinks about the dramatic outcome of the race every single day.

Lewis Hamilton and fellow title contender Max Verstappen had headed into the final round of the 2021 F1 world championship equal on points.

But the Mercedes driver dominated the showdown until a safety car initiated just five laps from the checkered flag turned the race on its head.

In a bid to give fans at least one final lap of racing, FIA race director Michael Masi circumvented the sporting rules by allowing only those backmarkers positioned between Hamilton and Verstappen to unlap themselves during the safety car period, and then by launching the race a lap earlier than dictated by the rules.

Verstappen, who contrary to Hamilton had pitted for a new set of tyres during the race's neutralization, easily overhauled the Mercedes driver on the final lap to conquer his maiden world title and deprive the Briton of a record eighth championship. 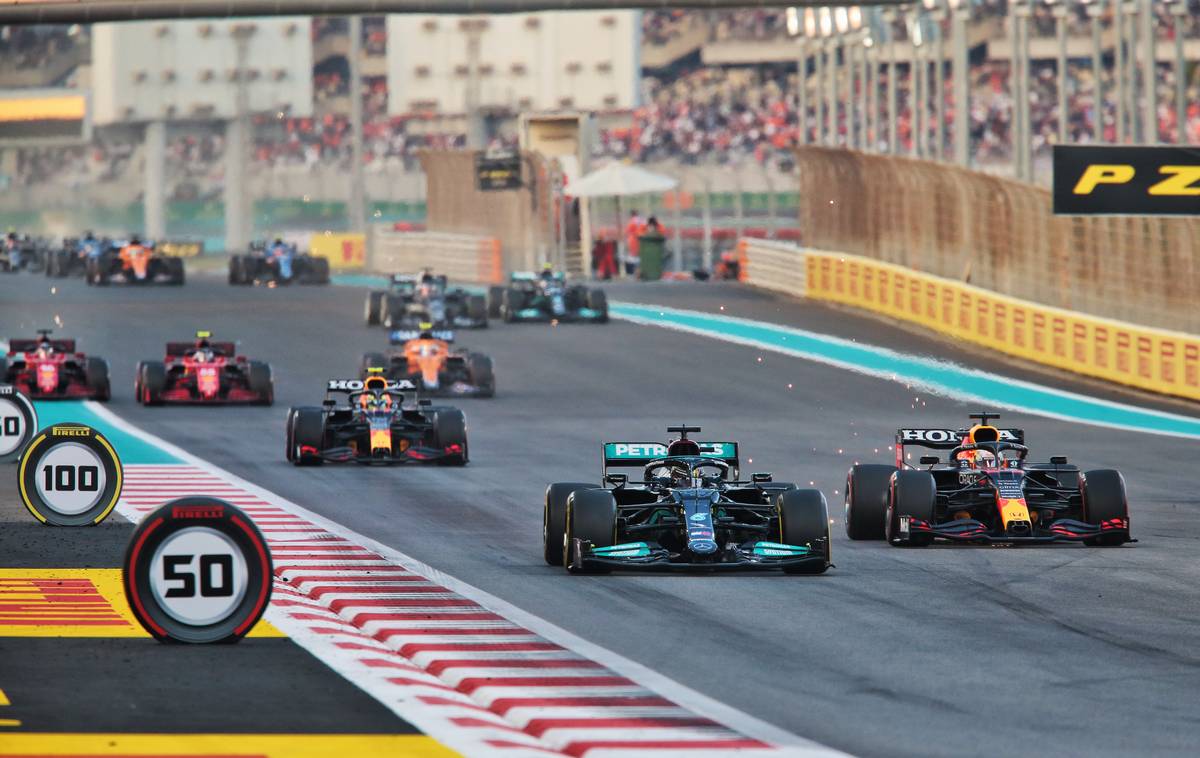 A subsequent investigation by the FIA into the proceedings led to Masi's dismissal as F1's race director and ultimately to his exit from the FIA.

In an interview with Motorsport.com, Wolff admitted that Verstappen was a worthy champion, but that the events that unfolded on that fateful evening at Yas Marina were still on his mind.

"I think about it every day," he said. "But I have my peace with Max winning the championship, because he's a deserving champion.

"How it panned out, I think I have values around fairness, and especially sporting fairness.

"This is what provides my fundamental love for the sport. And then that was kicked with the feet on that particular day."

Consequently, it was decided that F1's race directorship would be shared between two individuals in
a bid to relieve the pressure that rests on F1's chief steward.

However, the new structure has often frustrated drivers this season for its lack of consistency regarding the stewards' decisions on race weekend, which has led to some tense discussions during the drivers' briefings. 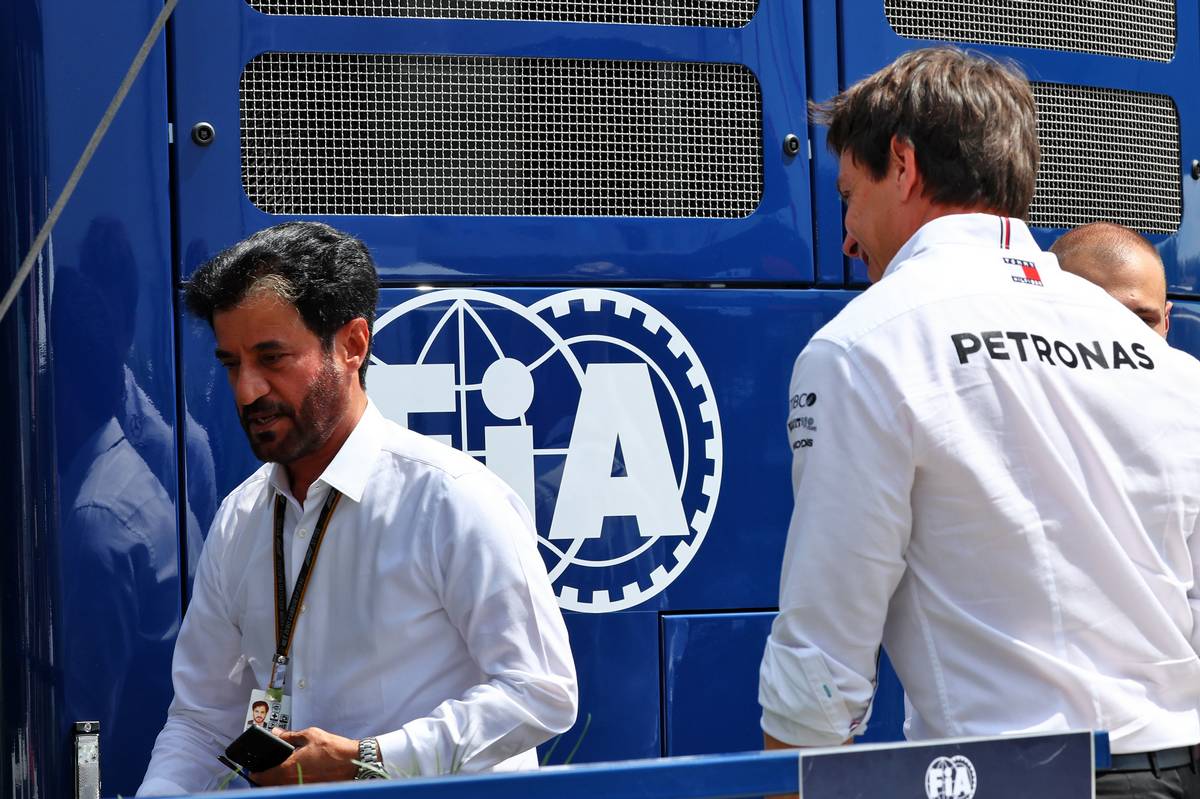 Wolff believes the changes implemented ahead of the start of the season by Ben Sulayem were always going to require a breaking in period. But overall, the Mercedes boss is happy with how things are going.

"I think Mohammed Ben Sulayem, the way he's hiring and recruiting, shows for me direction," said the Austrian.

"Every personality has his edges. And I think the primary objective of being transparent, providing good governance and a good framework is what I see happening.

"Are there going to be bumps on the road because Mohammed's organisation needs to fall in place and everybody needs to find their roles? Yeah, for sure. But I'm happy with how's it going.

"They are open minded. They're not opinionated. For me, transparent, honest and have integrity."