Honda officially departed Formula 1 at the end of 2021, but the Japanese manufacturer has since continued to collaborate with Red Bull based on a support agreement managed by its racing subsidiary, Honda Racing Corporation.

Red Bull and Honda's original agreement called for the engine manufacturer to supply its unbadged hardware and its technical support to Red Bull Powertrains until the end of 2022.

But earlier this month, that deal was extended until the end of 2025, after which Red Bull is expected to begin its partnership with Porsche. 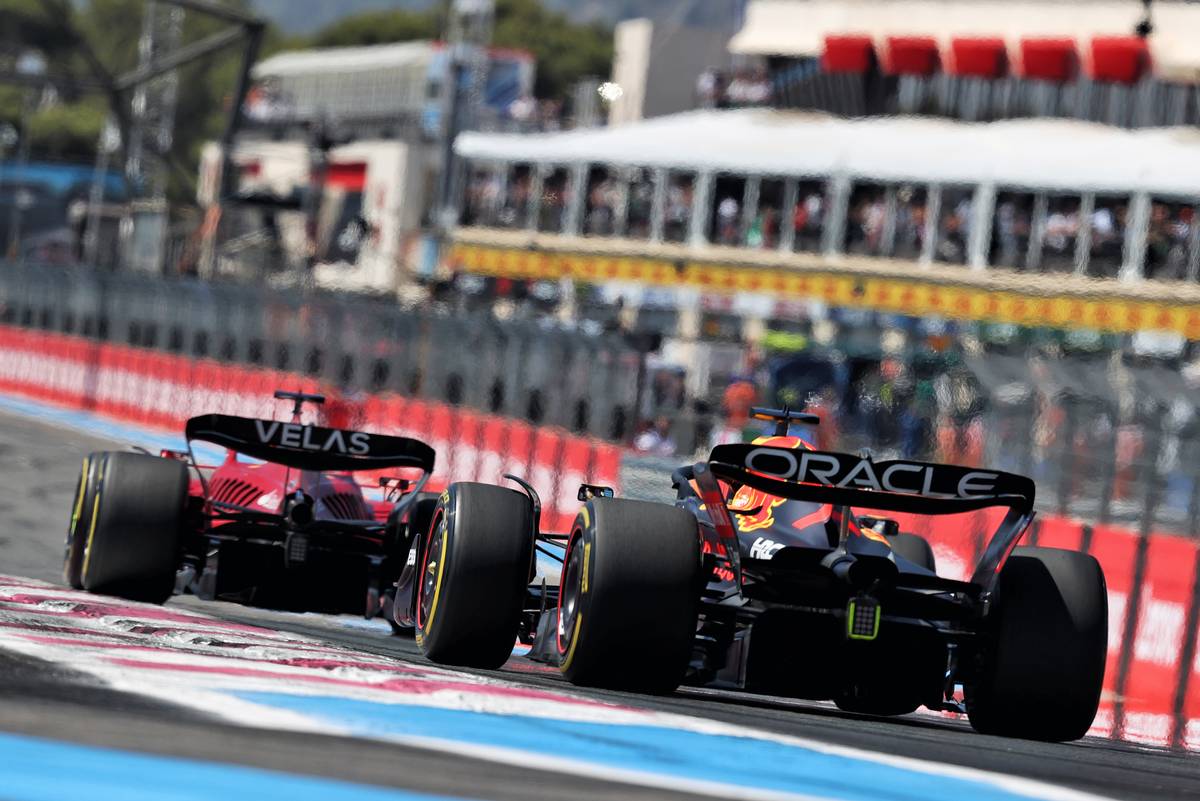 Marko is thankful for Honda renewing its collaboration agreement as otherwise Red Bull Powertrains would have been forced to take over the engine assembly process, a modus operandi that would not have been without its many potential problems.

"Thank God there has been a change of policy with Honda," Marko told Motorsport-total.com.

"Originally we would have had to assemble the engines ourselves from 2023. But you need spare parts for that, and 90 per cent of the suppliers are in Japan.

"Thank God that has been revised, because that would have been a problem technically, logistically and also linguistically. Now Honda are making the engines until the end of 2025."

The extended collaboration deal between Red Bull Powertrains and Honda also guarantees RBP's status as a new manufacturer in 2026 when F1's new engine cycle begins, a condition that offers it development and financial advantages.

"We get [the power units] sealed [from Honda], we can't look inside," Marko explained.

"That's also important for our newcomer status in 2026. They deliver it in a box and if there is any problem, only Honda mechanics are allowed to work on the engine." 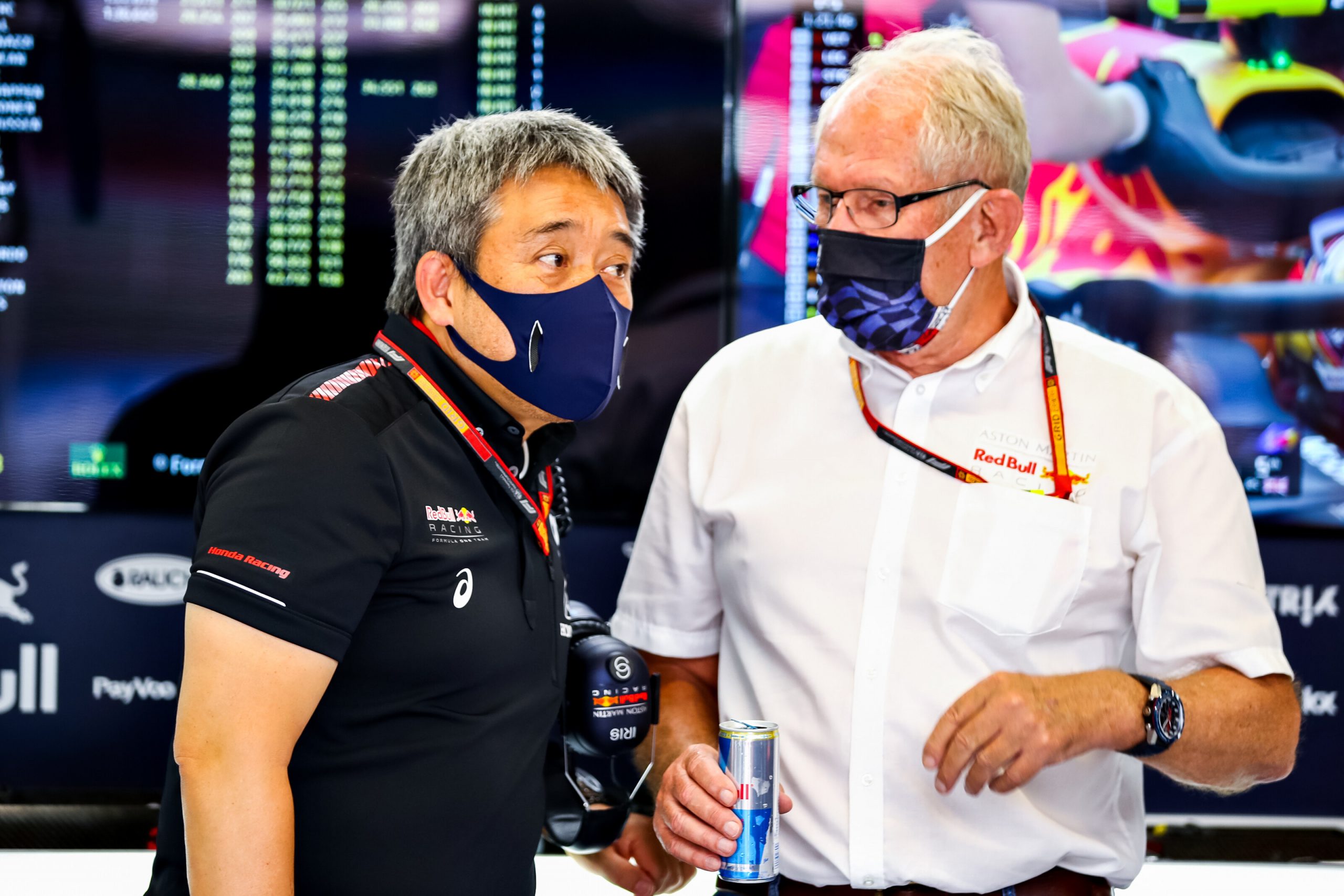 At Red Bull's base in Milton Keynes, RBP's unit on the campus is now up and running and working on the F1 engine of the future, while it also continues its recruitment.

"There are already 300 employees at the moment," Marko said.

"They are only working towards the 2026 regulations. If a new manufacturer comes [i.e. Porsche], we can cooperate. They could use the facilities we have, which is another bonus point.

"If a new manufacturer comes, they immediately have a new engine factory with six functioning test benches. Everything there is the finest of the finest."