Mattia Binotto says the engine gains achieved by Ferrari for this season surpass anything he's seen in the past 25 years at the Scuderia.

The Italian outfit has returned to the winner's circle this season after enduring two years of struggles, buried in the thick of F1's midfield.

Ferrari's new-generation F1-75, which has won four races so far in the hands of Charles Leclerc and Carlos Sainz, is very much a match for Red Bull's RB18, thanks to its aerodynamic efficiency but also to its powerful hybrid power unit.

Ferrari's engineers in Maranello worked hard last year to develop an all-new unit that has proven to be a massive step forward relative to its predecessor.

Last winter, the numbers produced on the Scuderia's dynos were in line with Ferrari's ambitious expectations and have since been validated on the track. 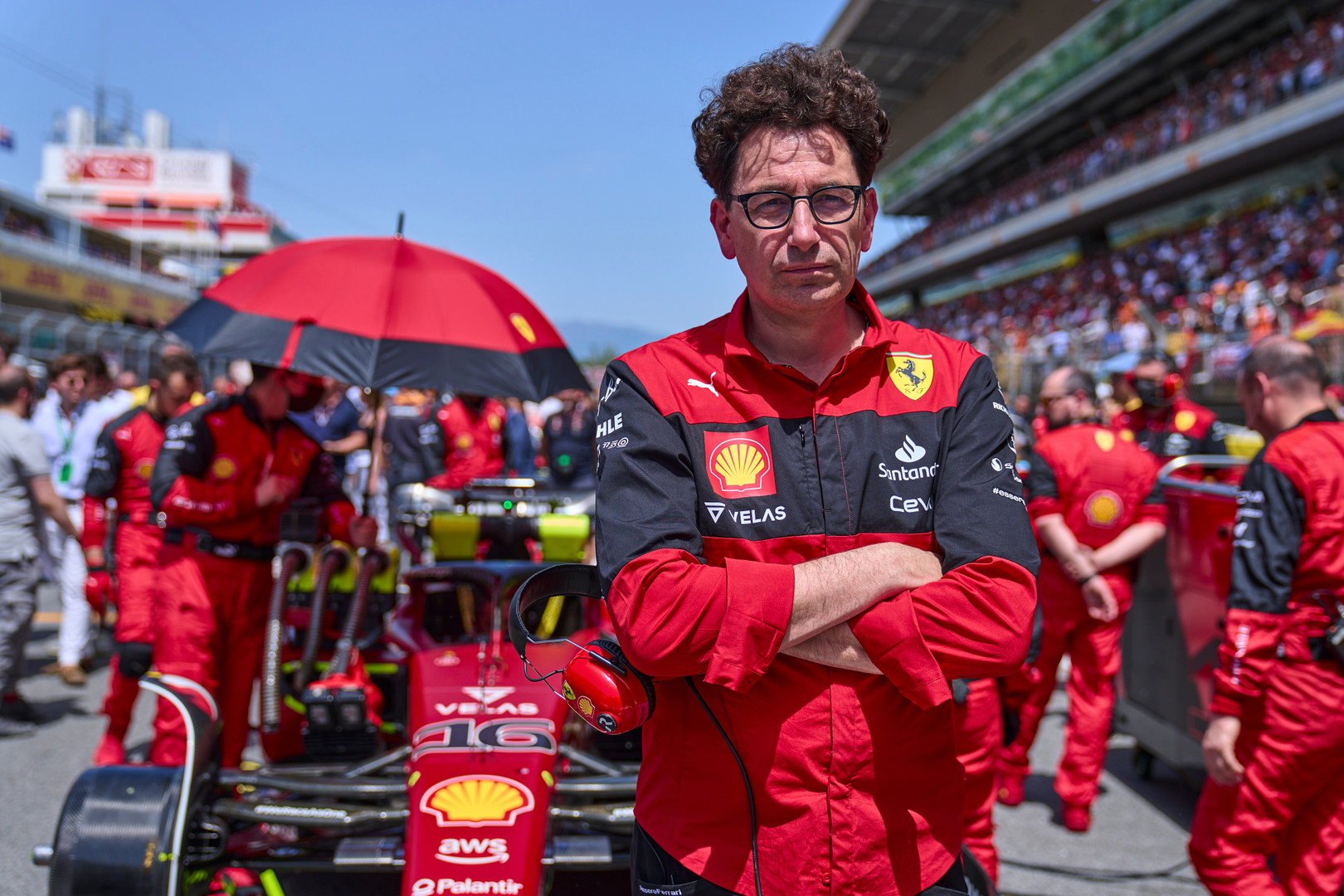 "We had some more clarity on the power unit, yes, because we knew where we were, the regulations were consistent," Binotto told Motorsport.com.

"On the power unit, we set big numbers in terms of objectives. And what I've seen that we have been capable of developing during last season for 2022, in more than 25 years in Maranello, I never saw that.

"That's showing how much the team has been capable of delivering. So that was great on the power unit."

Despite Ferrari's significant gains on the engine front, reliability has been frail at times this season, with failures likely costing the team several wins.

Binotto was asked if they were they the result of pushing the boundaries of development too far.

"I don't know if it's pushing it too far, because pushing on performance is never enough," replied the Swiss.

"Certainly, we will put priority on performance rather than reliability. What does it mean? That maybe we were short on our homologation plan.

"More than that, as well on the power unit, like for the others, we have got restrictions on dyno hours.

"And those restrictions have been influencing the result, because in other periods with no restrictions, you will simply multiplied the effort on the dyno for both performance and reliability.

"So being limited by dyno hours, you need to make your own choice when it's September, October, November and December. And no doubt that we push the boundaries of the performance beyond what would have been a normal plan for reliability.

"But because we knew that it would have been important to recover the gap, then it could have been frozen for four seasons. Reliability can always be fixed later on." 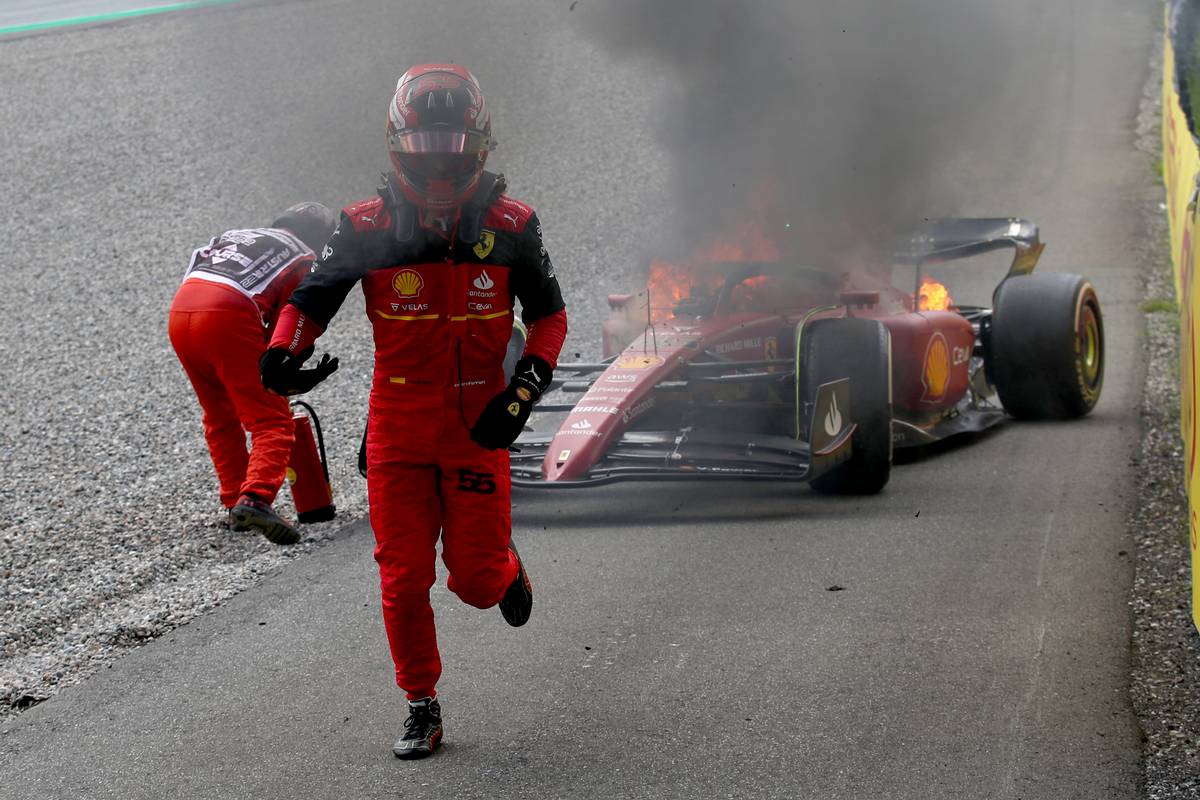 Binotto believes that the failures experienced by its power unit this season are an intricate part of the engine's development and Ferrari's learnings.

"Experiencing failures at the race track that are not fully-known problems compared to the bench, but may be problems which are [happening] simply because we are adding experience to a very green project," he explained.

"With all the specificity of a race track compared to a bench you're simply learning the product. I think that could have been expected. I'm not completely surprised."