Lando Norris says that securing a long-term deal to stay at McLaren until the end of 2025 has definitely helped take the pressure off him and means he no longer overthinks things as much as he did.

Norris was runner-up in the 2018 Formula 2 championship, and the following year joined Carlos Sainz as part of an all-new driver line-up at McLaren as it sought to recover from an ill-fated partnership with Honda.

The youngster measured up well compared to Sainz in their two seasons together, before the Spaniard was headhunted by Ferrari to join Charles Leclerc at Maranello in 2021.

Many felt that Norris might find it harder to match Sainz' replacement Daniel Ricciardo, but instead it's Norris who has been very much on top at Woking. The underperforming Australian now looks set to be ejected from the squad at the end of the current season.

Through it all, Norris has had the security of a long-term deal with McLaren that has given him the confidence to grow and develop at his own pace.

"I'm happy," he told Motorsport.com in an interview before the summer break. "I also feel like I made a good decision being here for so long. I'm enjoying it, which is for me the most important thing."

He said that the long term deal "definitely takes the pressure off" and means he's "not overthinking" things like he used to, adding that being "that bit more established within Formula 1 definitely makes a big difference." 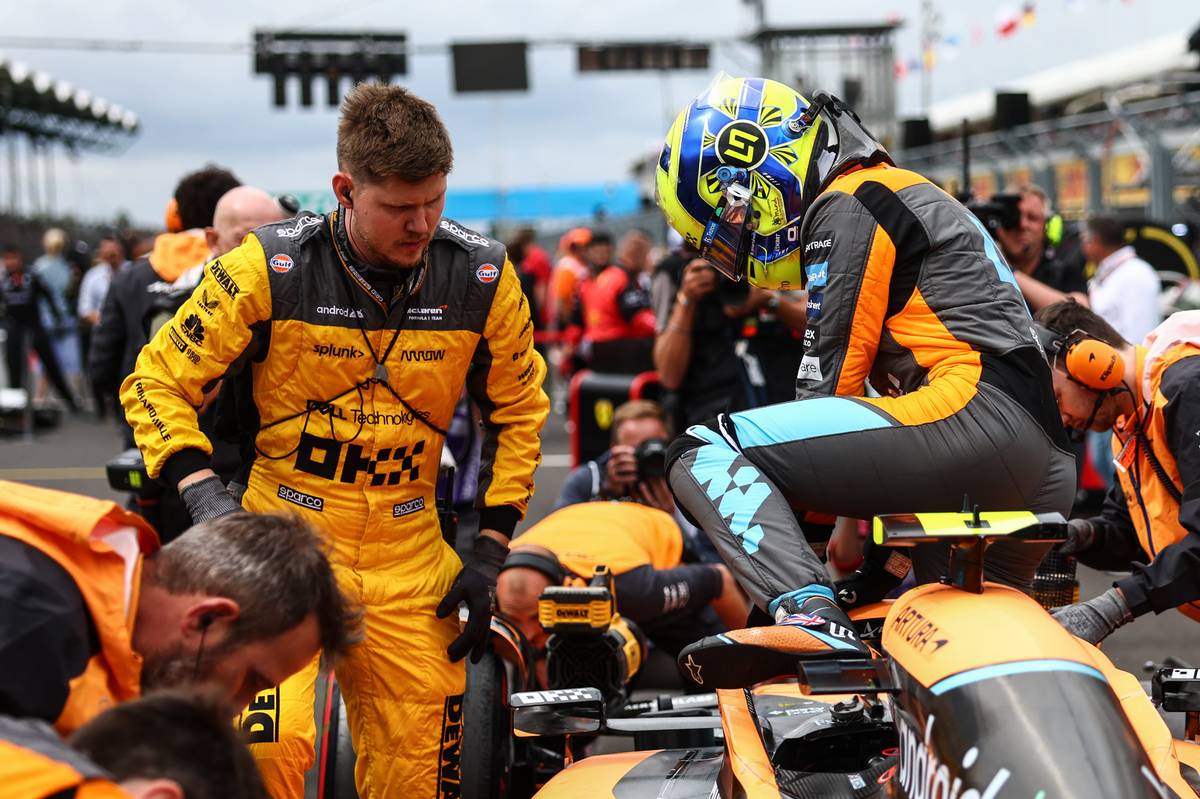 It's given Norris the confidence to launch his gaming and fashion brand Quadrant, and to speak out about mental health issues. He's also enjoying being part of the process of the team ramping up its infrastructure.

"There are so many good things that we're doing as a team that I see us doing better than some of the top teams at times," he said.

"It's just sometimes you don't have the car that can show that, if that makes sense," he continued. "We might not just go out and win, but I want to convince myself that it'll definitely help us move in that direction.

"[There's] a new wind tunnel and certain other projects we have with the team which are coming along, and which will hopefully give us better performance by '24 and '25. 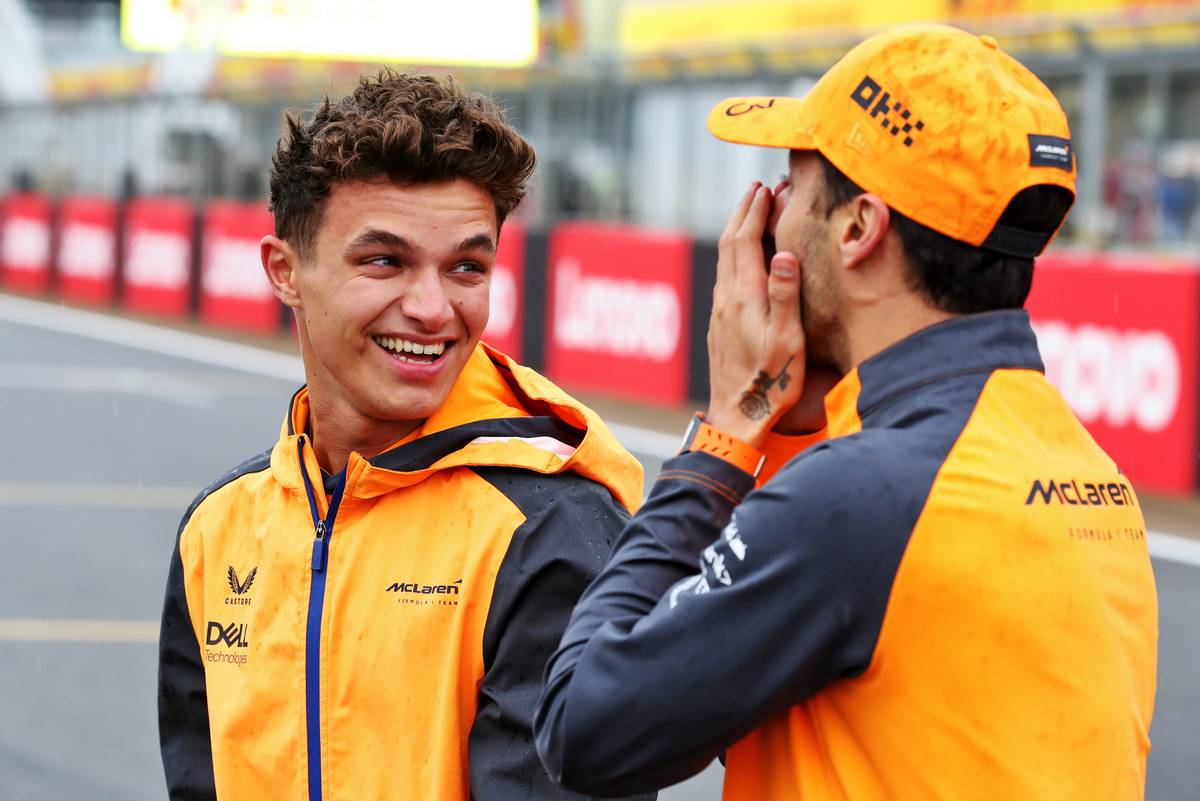 "I look forward to those times," he said. "Every year, I'm still excited to see what the future holds because I'm almost more and more optimistic of where we can end up in a few years."

Norris also explained that a better work/life balance meant he was "happier on-track, but also away from the track with the personal life."

"I feel like I'm performing very well, I'm delivering when I need to deliver, I'm comfortable on track - but I'm also able to live a good life, and can relax when I'm away from Formula 1."

Norris explained that in the past he would spend too much of his time away from the track going over his mistakes from previous races. 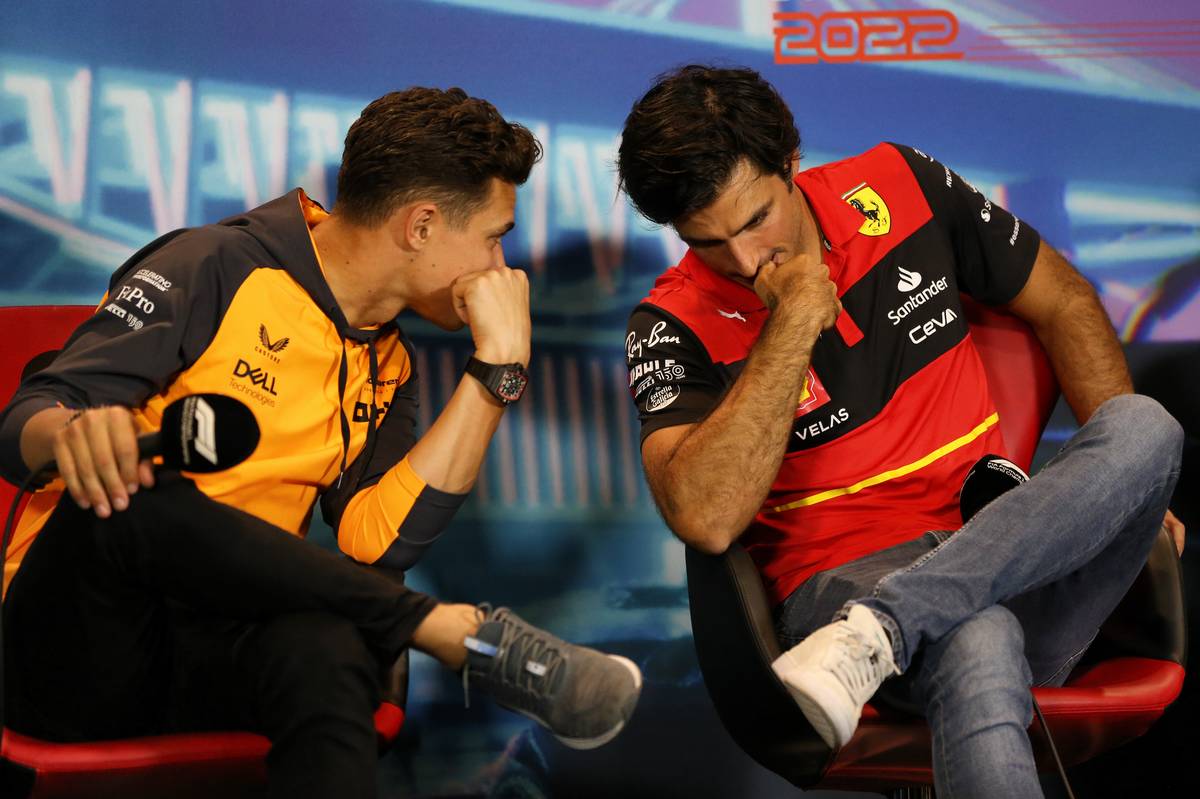 "You'd just think, 'Why did I do badly there? Why am I not good enough in that position?' and just constantly think about it.

"You don't feel like you can relax," he added. "Which is just a little bit more what I was like a few years ago.

"Now I feel like I've got Formula 1, I'm doing everything I can, and efficiently to do the best job I can in that, but then I can also live a life away from it."