Lando Norris says he's trying to help Daniel Ricciardo improve his performance at McLaren more than he should, as the team needs solid results from both its drivers to defeat Alpine in the Constructors' championship.

The two teams are locked in a tight battle for fourth in the standings, but while Alpine can rely on consistent results from Esteban Ocon and Fernando Alonso, Ricciardo's disappointing performances are weighing on McLaren's points tally.

Ricciardo's high-profile transfer from Renault to McLaren at the start of the 2021 season was accompanied by big expectations.

But from the outset, the Aussie significantly underperformed Norris, save for a moment of glory at last year's Italian Grand Prix where Ricciardo led a surprise McLaren 1-2 at Monza.

While there were hopes of a turnaround at the start of McLaren 2022 campaign, Ricciardo continued to struggle, seemingly unable to adapt to his team's MCL36, or at least not as well as Norris.

Now, all signs point to Ricciardo's premature exit from McLaren at the end of the season.

The 22-year-old dismissed any attempts on his part to worsen his teammate's plight, with mind games or other, especially in the context of McLaren's battle with Alpine. 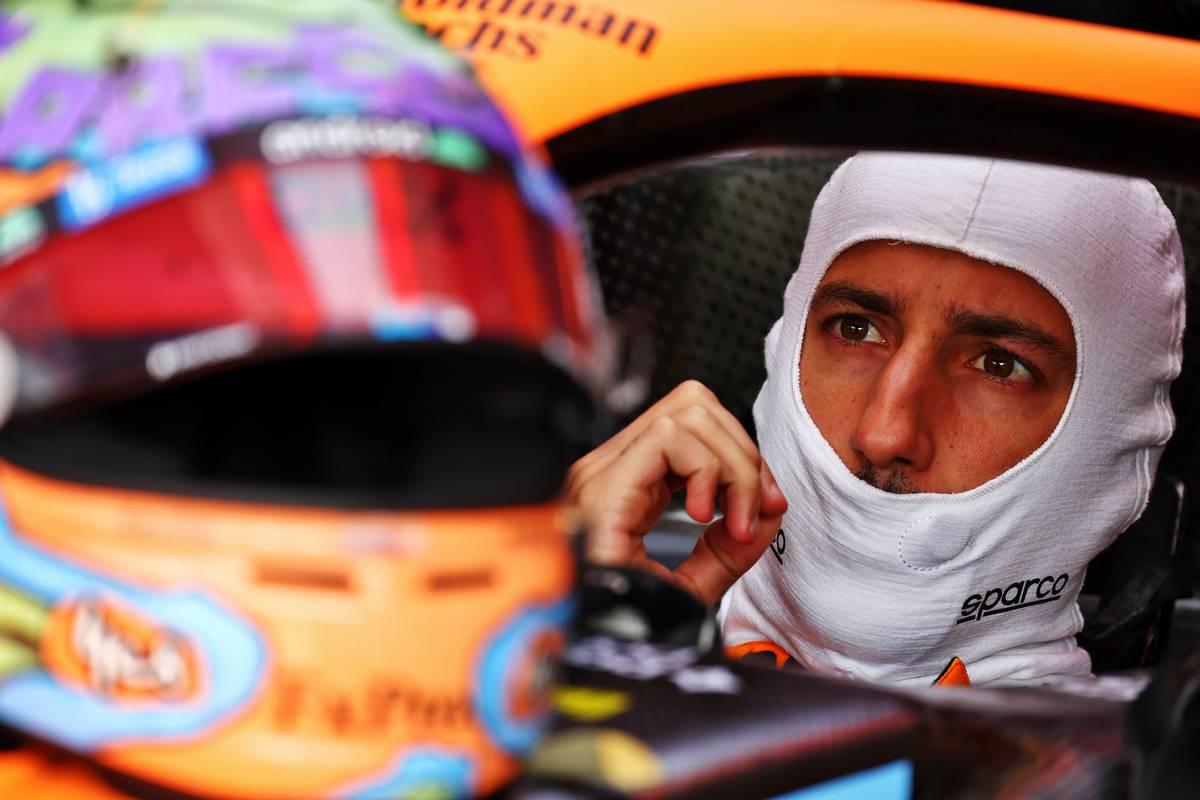 "No, it’s the opposite," he said, quoted by RaceFans in Hungary recently. "I’m trying to help him as much as I can.

"It’s for the benefit of us as a team to try and beat Alpine, at the end of the day.

"He sees everything that I see in terms of data and everything. I’m offering more help than what I normally would.

"If you were fighting for a world championship, I’m saying more things that maybe what I would do.

"Just because that’s what we need for the team, it’s what I want for the team at the minute.

"So no [it’s] the opposite of mind games, whatever that is. ‘Mind soothing’." 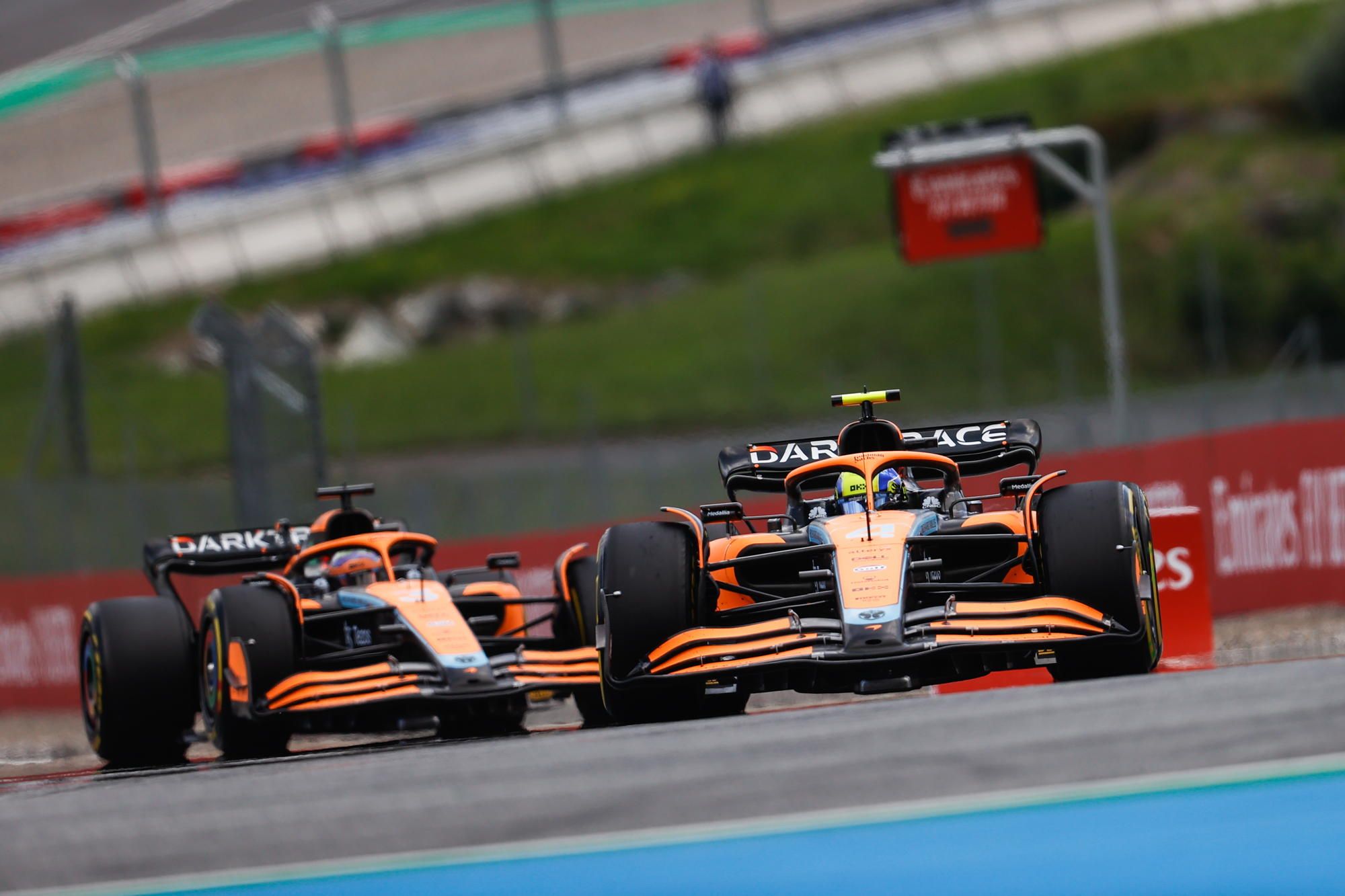 Speaking last month about Ricciardo's woes, Norris suggested that different driving styles and a tricky car may explain part of the Aussie's deficit.

"I do feel like it’s a difficult car to drive, our car," Norris acknowledged.

"You know, I think our characteristics which he’s also had over the past few years, even Carlos [Sainz] said it, they’re quite specific and unique.

"So some of the driving styles you need are like not ones you kind of grow up learning, and therefore you have to adapt quite a bit.

"Especially this year, the car’s very different, and some of the characteristics of last year are gone and we’ve introduced some other characteristics, so I’ve had to change my driving style.

"At the same time, I’ve also had to adapt to it. It’s not just because I’ve been with McLaren for four years that I know this car inside-out."