A fourth internal combustion engine, turbocharger, MGU-H and MGU-K means that the championship leader will have to start Sunday's race at or near the back of the grid regardless of the outcome of tomorrow's qualifying session.

Horner told Sky Sports F1 that the decision was based on "looking strategically at the calendar" and the nature of the remaining nine races of the 2022 season.

"We felt it was particularly tight to get to the end of the year with the engine allocation that we have," he admitted. "You then look at the circuits coming up, Zandvoort you don't want to take it there.

"Monza is actually harder to overtake than you think," he continued. "Singapore you don't want to take it, Japan's tricky to overtake so you start running out of options.

"[Spa] is a good track to overtake and we feel we should be quick here, so hence we've decided to take the opportunity," he added. "Here and Bahrain are probably two of the easiest circuits on the calendar to actually make an overtake.

"That's why probably so many people have nominated this circuit to take that penalty to try and get engines in the pool for the rest of the year." 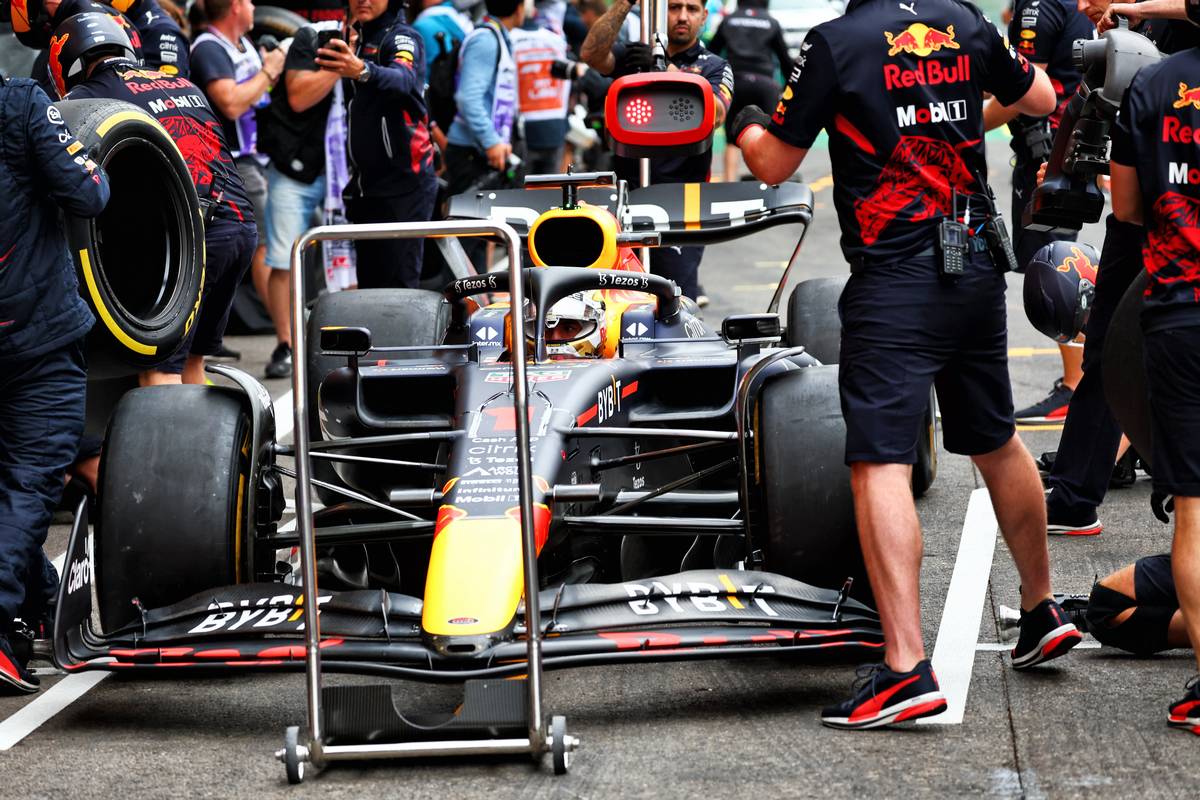 A number of other drivers including chief rival Charles Leclerc will also incur penalties this weekend, but others including Leclerc's Ferrari team mate Carlos Sainz and Mercedes drivers Lewis Hamilton and George Russell are unlikely to.

"You're going to see potentially those guys battling it out at the front and we'll be seeing how quickly can Max and Charles make their way through the through the pack," suggested Horner. "It's going to make to two races, which are going to be fascinating."

Verstappen proved he was the class of the field by setting the fastest lap in Friday's practice, more than eight tenths quicker than Leclerc and the rest of the field in tricky damp conditions at Spa-Francorchamps.

"As soon as we went out, the car was working pretty well,” Verstappen said after the end of the session. “There’s always little things that you want to fine-tune with the balance, but basically from the first run I was happy with the car.

“From the laps we did, the car was working well, so that’s a positive. Obviously I would have liked to run a little bit more, [as would] everyone else, but so far it’s been a good start.” 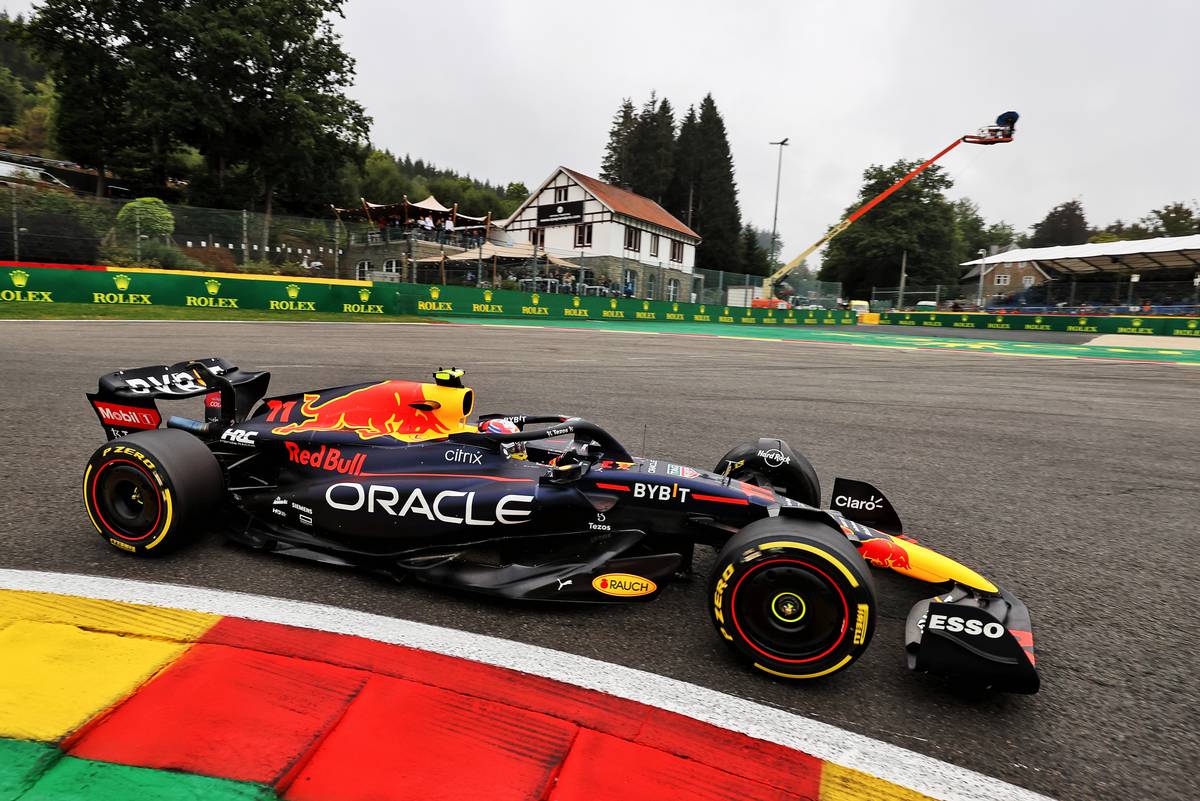 As for the team's plan to battle back to the front on Sunday, Verstappen said: "That’s what we’ll try. We have to!”

Verstappen's team mate Sergio Perez was tenth quickest in FP2 after losing time to a hydraulic issue. “We’ve been very unfortunate with the conditions,” he said. “We’ve just been out at the wrong time, especially on the final lap with the soft tyre.

"Things were a bit on the damper side so as soon as you get a damp corner then you easily lose the balance," he explained. "It’s very hard to learn anything.

“We’ll see what we’re able to pick up. I think we’re looking good, we’re looking competitive, but we just have to get everything right.”

Red Bull currently has a 97 point lead over Ferrari in the constructors championship with Verstappen himself 80 points ahead of Leclerc in the drivers standings. Perez is currently five points behind Leclerc in third place.

Szafnauer: 'I wish Piastri had a bit more integrity'