Carlos Sainz says it's wrong to paint Ferrari's strategy calls with the same broad brush, insisting no one congratulated the Scuderia when it got its calls right.

Race management on Sundays has been a weak point for the Italian outfit this season, with big points lost at several venues because of ill-timed strategy calls.

Ferrari deprived Charles Leclerc of a potential win in Monaco earlier this year through poor timing, while Sainz missed out on a possible podium at Paul Ricard due to a late stop.

At Spa last weekend, Ferrari opted to pit Leclerc with two laps to go in a bid to seize the fastest lap, but this was not achieved while the Monegasque was demoted from fifth to sixth after the race due to a five-second post-race penalty triggered by a breach of the pitlane speed limit during his late stop.

Scuderia boss Mattia Binotto defended his team's decision to pit Leclerc, insisting if sometimes had to be brave when making its strategy calls. 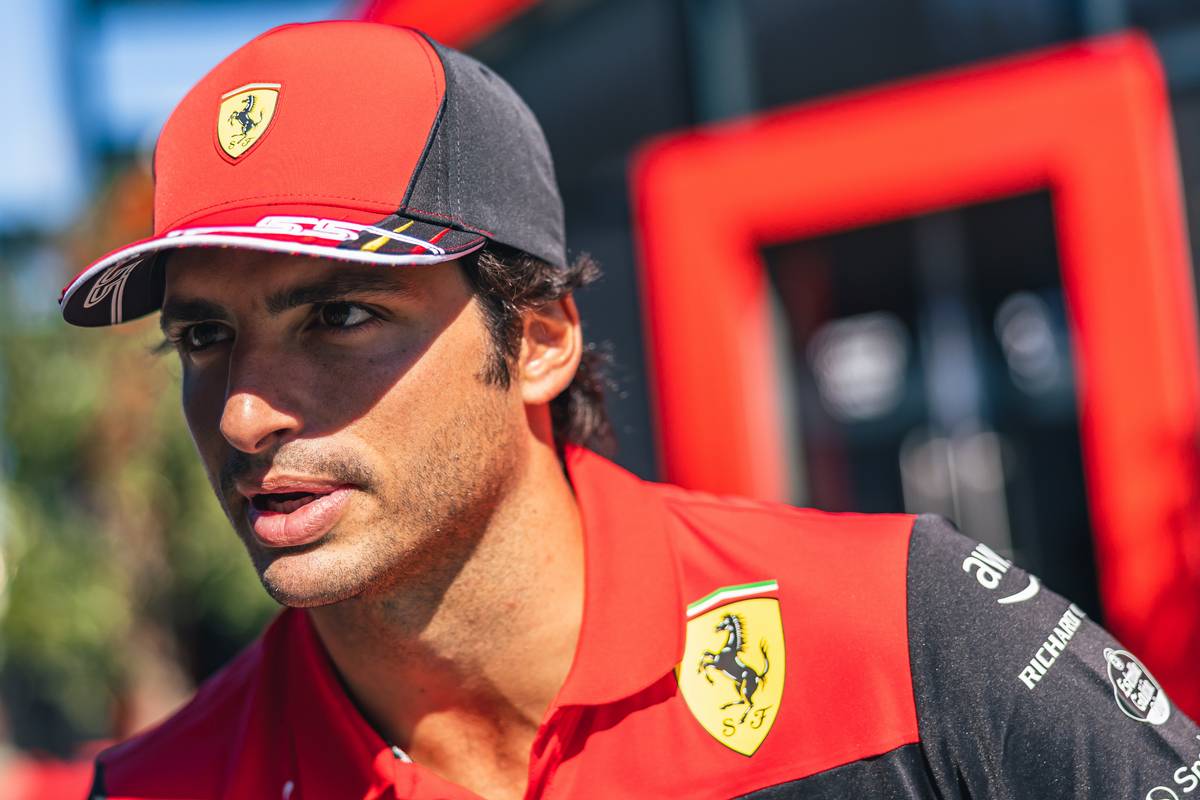 Sainz also defended his team's strategy crews, insisting each case has its own set of circumstances, adding that there's a fine line between being "brave or cautious".

"It’s very difficult to generalise, saying we should have been more brave or more cautious," he said. "You would need to pick one by one and analyse them independently.

"For me, it's all about continuous improvement and continuous[ly] finding ways to make the right calls at the right time."

This year's British Grand Prix winner underscored the fact that when Ferrari does get its strategy right, its calls go unnoticed.

"There's been a lot of times during the year where we've done the right calls and no one has come to us to say, ‘Oh you did the right call’ or congratulate us for that," he added.

"But on the other hand, when there's been two or three, let's say call them bad calls with hindsight, there's been massive criticism about it.

"I find that a bit tougher in Ferrari.

"I feel like when I was in McLaren or in Toro Rosso or in Renault, when there was a big mistake, no one would come and point it out and criticise you and put you down as much as they do in Ferrari."

Gasly laughs off innuendo over 'final details of contract' video