Ferrari boss Mattia Binotto defended his team's call to pit Charles Leclerc with two laps to go in Sunday's Belgian Grand Prix in a bid to seize a point for fastest lap, insisting the Scuderia must continue to be "brave" with its strategy decisions.

Leclerc was set to finish fifth when he was called in by Ferrari at the end of lap 42 of 44 for a fresh set of soft tyres to try and secure the fastest.

While the Monegasque was able to retain his fifth place on the road against Alpine's Fernando Alonso after briefly being overhauled by the Spaniard, he failed to set the quickest lap but also exceeded the speed limit in the pitlane during his pit stop, a minor transgression that warranted a five-second penalty that dropped the Ferrari driver to sixth in the final standings.

Binotto says the speed infraction was not caused by an inattentive Leclerc but  by a sensor that had failed in the early part of the race, when the Monegasque picked up a visor tear-off that plunged into his car's brake duct, with the heat burning the component.

"The reason we overspeed is simply we were borderline, I think it was 0.1kph of the average speed in the pit-lane.

"Unlucky... We were not using our normal sensors measuring the speed because they have failed during the overheating of the front-right." 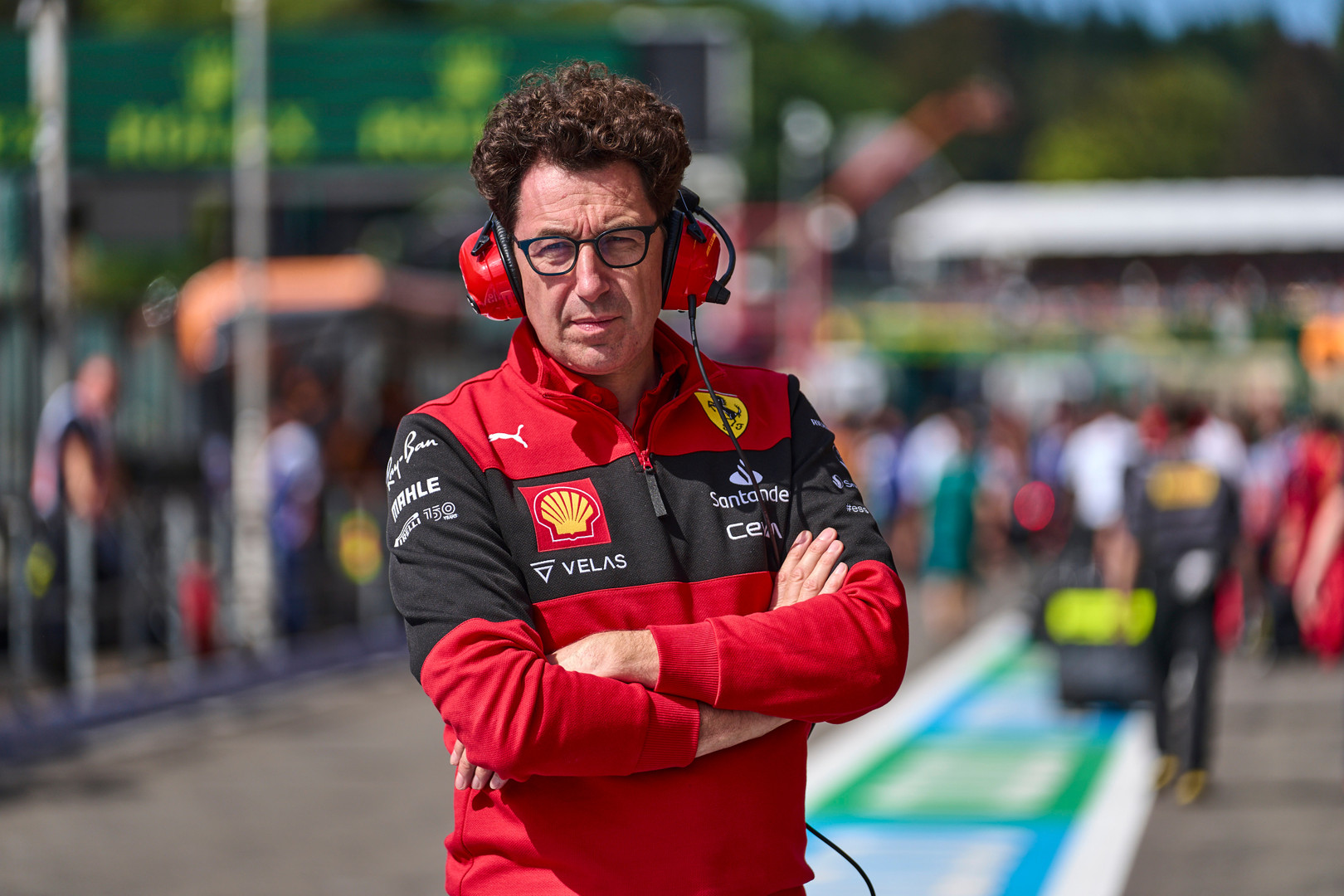 Nevertheless, Binotto believes his team was right to pursue the fastest lap point in the final laps of the race.

"You need to be brave in F1," explained the Scuderia chief on a media Zoom call on Sunday evening.

"There was an opportunity for us to get the fast lap and there was the margin on Fernando to stop and to try to go for it, I think was the right decision.

"We knew it would have been very close to Fernando, it was just losing the position, but we knew we could have overtook him back, we had the fresher tyres and that could have helped in terms of DRS and top-line speed on the main straight.

"I think overall it has been an unlucky situation and we should not stop deciding to be brave to go for a fast lap when conditions are there to go for it."

Alonso was asked if he was surprised by Ferrari's initiative to call in Leclerc, and the Spaniard didn't miss the opportunity to take a dig at his old team.

"I was surprised," he said. "But Ferrari always does some strange strategy, so that was one of those!"