The duo was followed by their respective teammates, Sergio Perez and Carlos Sainz, in the pecking order while Alpine's Fernando Alonso completed the top five.

Ahead of FP3, we learned that poor Alex Albon had been hit with a painful case of appendicitis and replaced on the spot at Williams by Nyck de Vries.

Fortunately, the Dutchman was familiar with his team's environment, having driven with the Grove-based squad in FP1 in Barcelona, while he also had a chance to stretch his legs in Friday's first practice with a 60-minute workout with Aston Martin.

Still, it will be an under-pressure Grand Prix debut this weekend for the 2019 FIA Formula 2 champion.

It was a lazy start to the session, with only a handful of drivers taking to the track in the first 15 minutes of the session, and no sign of Mick Schumacher's whose Haas was seen stranded in its pit, its rear end completely dismantled. 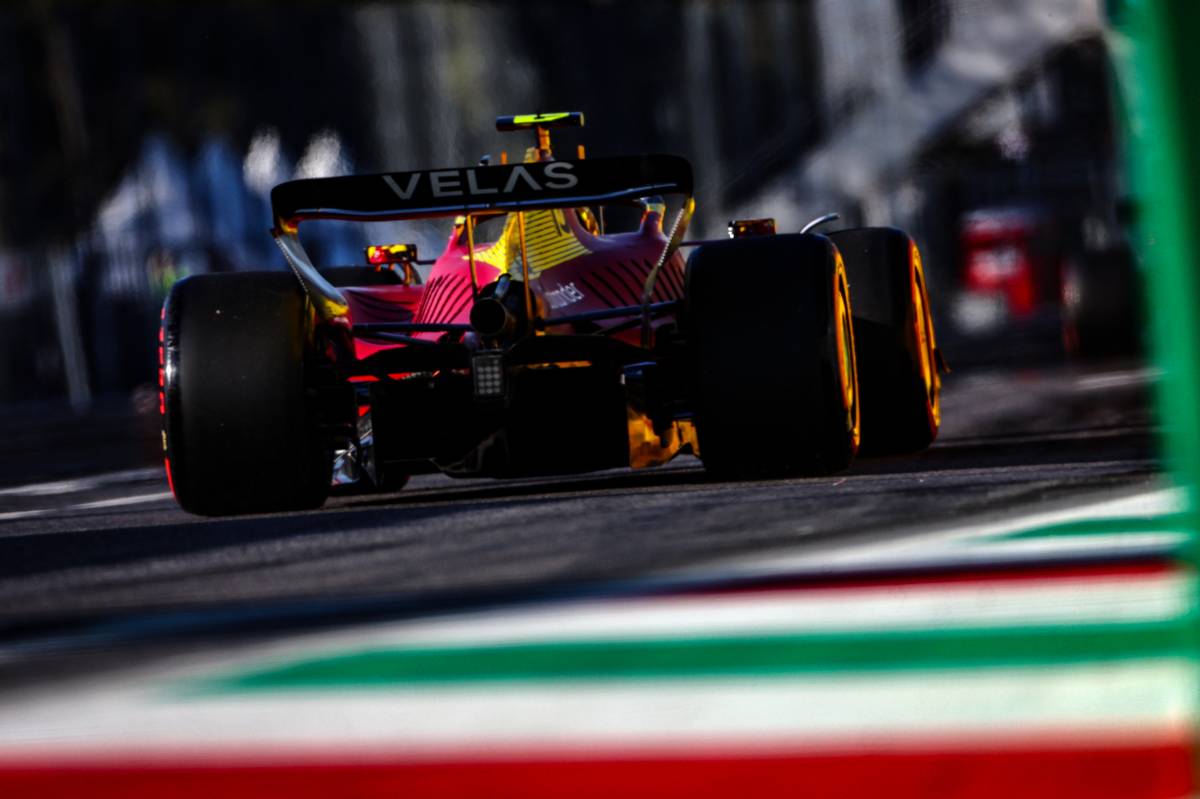 Sergio Perez set the first representative time, the Mexican relying on the medium tyres during his early running. But Verstappen then went top with a 1m21.872s, while the Ferraris finally took to the track.

Leclerc, a favourite for pole this afternoon given the amount of grid penalties handed out to his direct rivals, went third on the mediums.

Alfa's Valtteri Bottas endured a hairy moment as he stood on the brakes into Turn 1 to avoid a slow-moving Sainz in the middle of the road.

Twenty-five minutes into the session, de Vries emerged from the Williams garage. After a few exploratory laps, the Dutchman pushed on but ran wide into the gravel trap at the first Lesmo corner, fortunately with no consequence for the rookie. 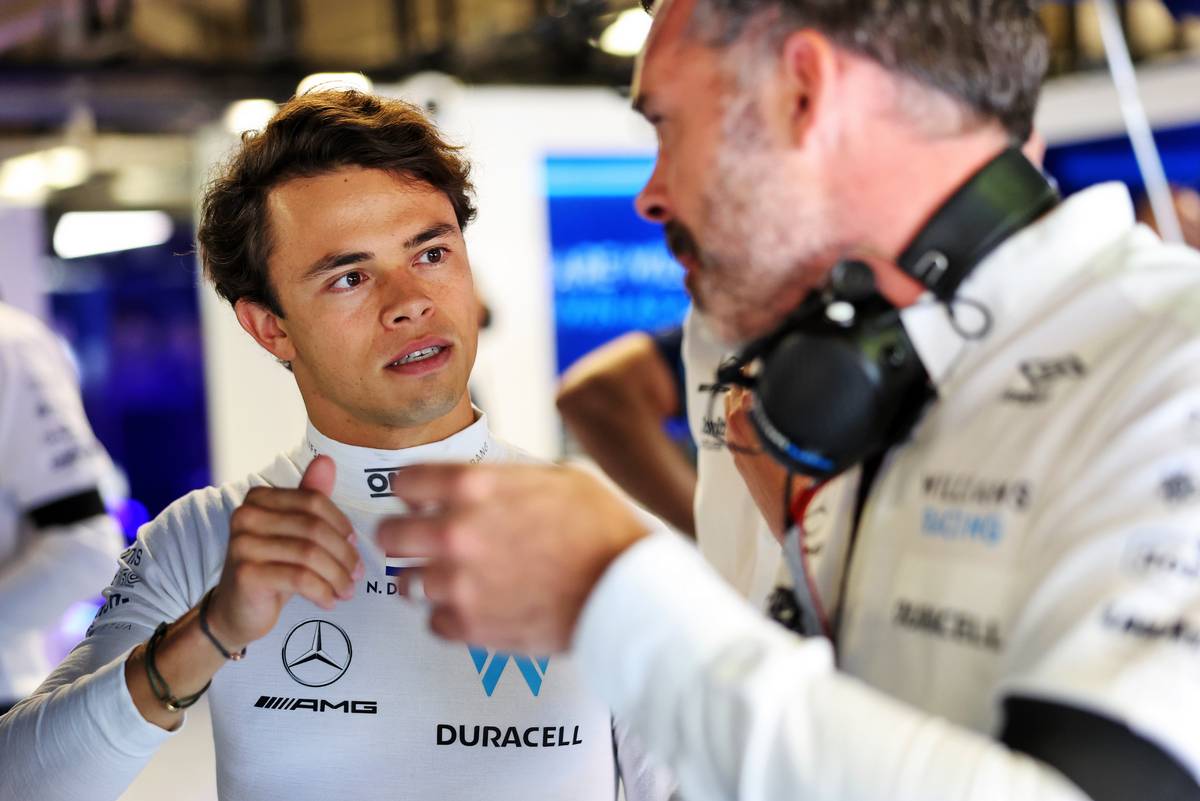 As the session entered its final tier, most drivers bolted on the softs to switch to qualy simulation. Sainz improved but the Spaniard was still slower than Verstappen's earlier effort on the mediums.

A big moment at the second chicane forced Leclerc to abort his flyer but a second attempt moved the Monegasque up to P2, but 0.347s behind Verstappen who, in the meantime, had also improved on the softs.

The positions among the front-runners remained unchanged in the closing minutes of the session, with Verstappen thus topping the timesheet from Leclerc, Perez, Sainz and Alpine's Fernando Alonso. 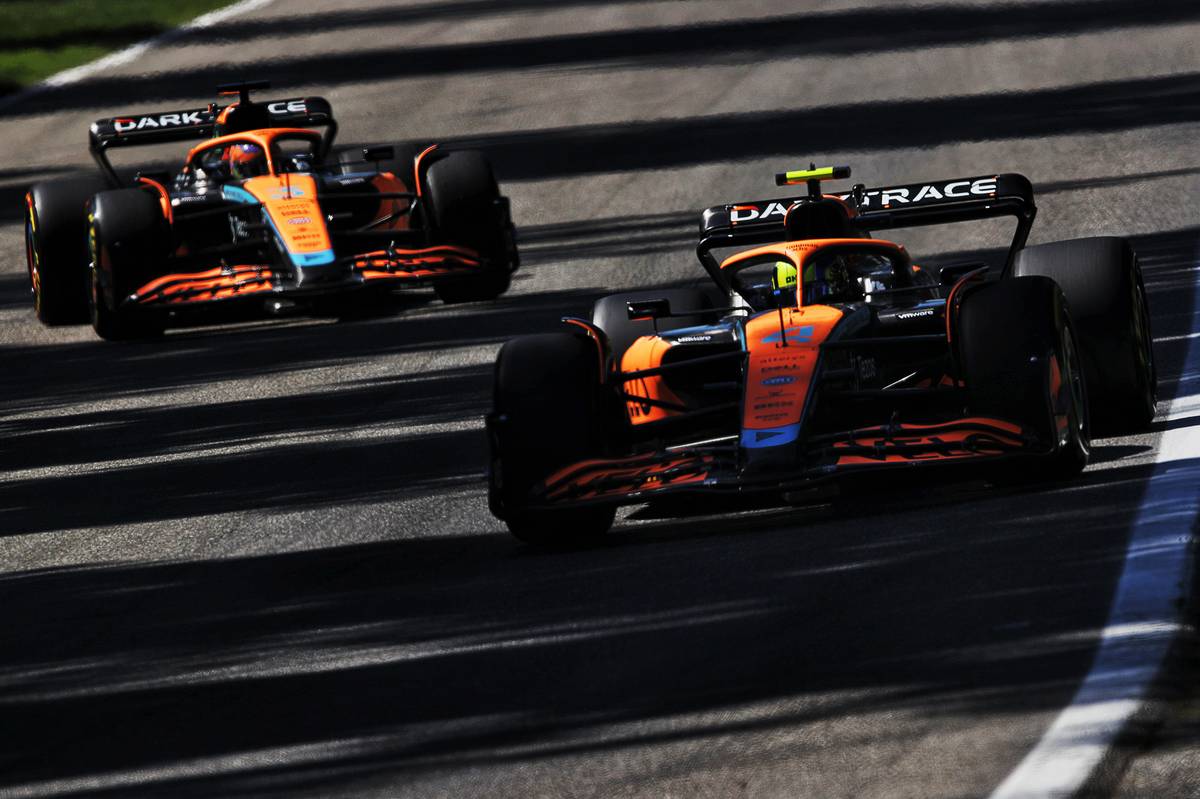 McLaren's Lando Norris concluded FP1 sixth, ahead of Russell, Tsunoda, Ocon and Lewis Hamilton. The Briton, who will start his race on Sunday from the back of the grid, and his Mercedes teammate appeared to focus their efforts on the W13's race pace rather than on its single-lap speed.

In the second half of the field, de Vries acquitted himself well, the Dutchman clocking in P14 overall, but just one spot and less than a tenth behind his Williams teammate Nichola Latifi.

Over at Haas, Schumacher joined the action late in the session, but still managed to put eight laps on the board, the German finishing P19, just behind Kevin Magnussen.